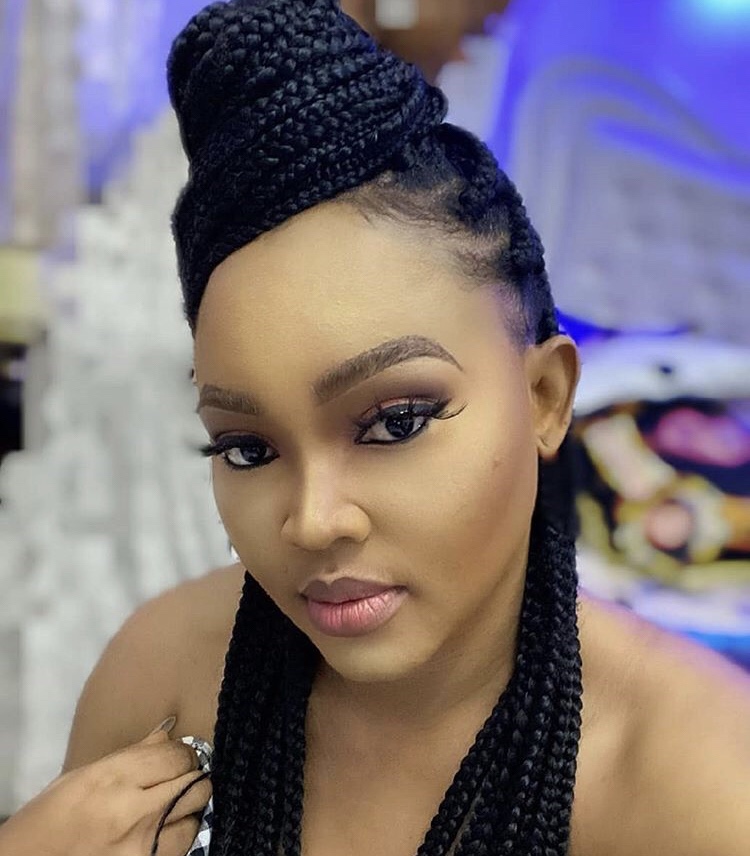 Mercy Aigbe is a Nigerian actress, director, producer and entrepreneur. She was born on 1st January 1978 to Pa Aigbe and Mrs. Abisola Grace Owodunni as the second child out of three children in Edo state, her home state. She is popularly known for her Yorubr indigenous movies.

For her secondary education, she attended Maryland Comprehensive Secondary School, Ikeja, Lagos. She went on to attend Ibadan Polytechnic, Oyo state, where she obtained an Ordinary National Diploma in Financial Studies. Later she obtained a bachelor’s degree in Theatre Arts from the University of Lagos.

Mercy Aigbe joined the movie industry in 2006 and since then she has both acted and produced some Nigerian movies which includes:

In 2016, she founded the Mercy Aigbe Gentry School of Drama where upcoming actors and actresses can be trained.

As an entrepreneur, she is into some businesses. In November 2014, she launched Mag Divas Boutique in Lagos, and went on to open another outlet in Ibadan. She also has a skincare line called Flawless by Mercy and an aseobi store called Aseobi Mercy.

Read Also: Biography of Mercy Johnson, Career and Net Worth

Over the years, Mercy Aigbe has been nominated and has won several awards which include:

Read Also: Biography of Eniola Badmus, Career and Net Worth

Mercy Aigbe got married to her husband Lanre Gentry in 2013 and they both had two children. However, due to alleged physical abuse from the husband, she separated from him and began a campaign against domestic violence.