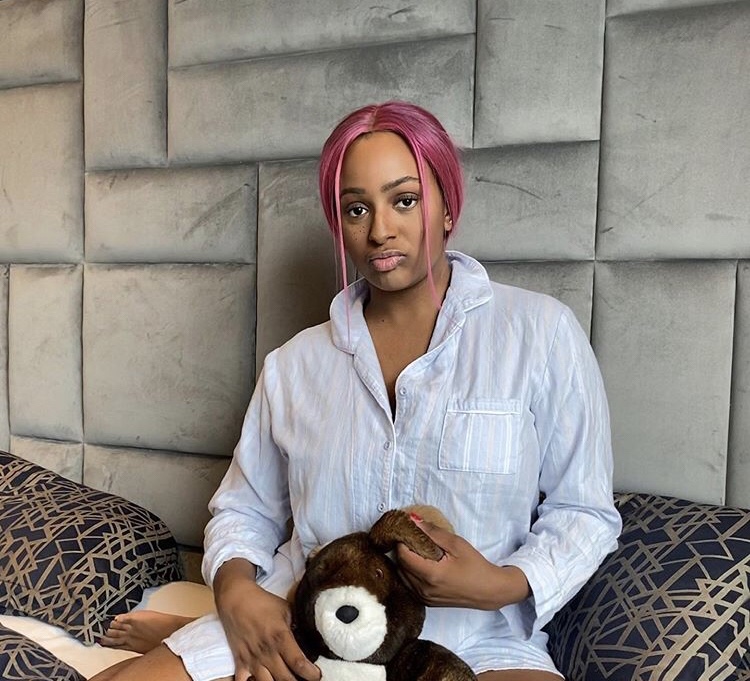 Florence Ifeoluwa Otedola popularly known as DJ Cuppy is a Nigerian disc jockey, musician, remixer, songwriter, and producer. She was born on November 11, 1992 in Lagos to popular Nigerian businessman, Femi Otedola and sister to Temi and Tolani Otedola.

Before moving to London at the age of 13 where she obtained her A-levels, she attended Grange School Lagos. She went on to graduate from Kings College, London where she got a degree in Business and Economics in July 2014. However, due to her love for music, she pursued and obtained a master’s degree in Music Business from New York University in 2015. 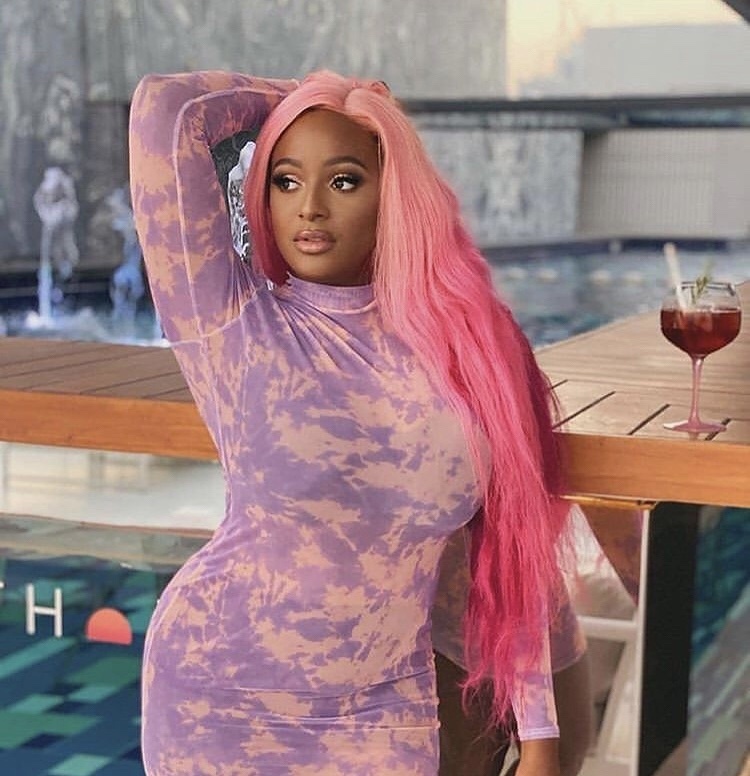 DJ Cuppy became a DJ at the age of 18 after her A-level studies. Due to her good DJ performance, she found her way to becoming the resident DJ at the MTV Africa Music Awards in Durban. She was also called to perform at Tatler and Christie’s Art Ball in London as well as at the Financial Times Luxury Summit in Mexico City.

In 2014, she released her first music mix titled, House of Cuppy in London and Lagos which was then launched in New York on September 2, 2014. That same year, she launched the Red Velvet Music Group, a music management and content production company with office locations in London and Lagos. 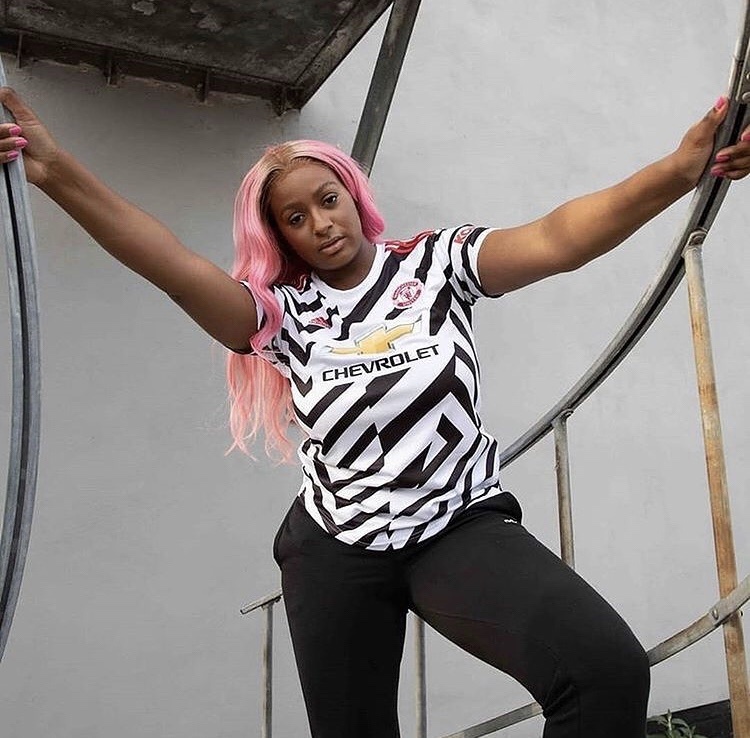 In March 2015, she was named the official DJ at the 2015 Oil Barons Charity in Dubai and became the first African act to perform at the event. Later in June, she released House of Cuppy II. In August that year, she took a tour to 8 African countries which were: Nigeria, Senegal, Ghana, Kenya, Tanzania, Rwanda, Uganda, and South Africa which she called “Cuppy Takes Africa”. This later became an 8 episode documentary series on Fox Life African. The tour featured major artist collaboration charity projects, performances and was sponsored by Dangote Foundation and GTBank. Later that year, she interned at Jay-Z’s ROC Nation.

As a musician, she has released some singles where she featured other Nigerian musicians which include:

DJ Cuppy was appointed by Nigeria’s Minister of Tourism, Culture and National Orientation as the tourism ambassador for the country’s “Fascinating Nigeria” campaign in April 2014.

She was endorsed as one of Pepsi’s DJ ambassadors, on the 20th of March 2018.

DJ Cuppy became the Global Citizen Education Ambassador on the 5th of June 2018. 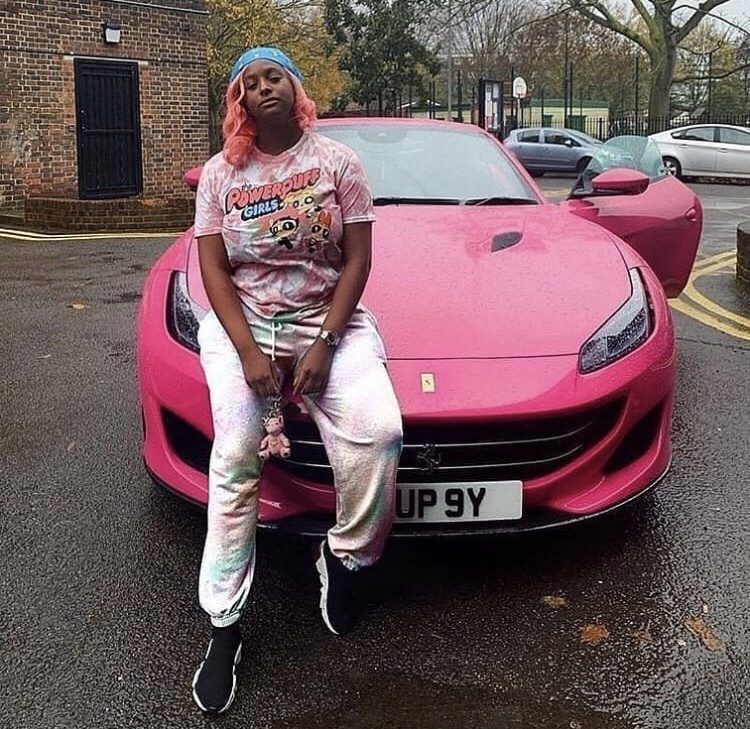 On the 11th of March 2019, DJ Cuppy announced her partnership with Maybelline as an ‘IT GIRL’. She intends to use her role as a Maybelline ambassador to drive inclusiveness and project Africa to the world.

Tiger beer endorsed her as its ambassador on the 12th of June 2019.

She is an ambassador of Save Children UK.

Nominated as Female DJ at the ELOY Awards in 2014.

DJ Cuppy won the Best Female DJ at the NEA Awards in 2015.

Best female DJ of the Year at the Beatz Awards in 2016.

Best female DJ of the Year at the Beatz Awards in 2017.

Best female DJ of the Year at the Beatz Awards in 2018.

Also, she has featured in some media covers such as

In September 2020, Femi Otedola the father of DJ Cuppy took his daughters for shopping spree. The Billionaire businessman bought three Ferrari Portofino estimated to cost $218,750 for his three daughters Cuppy, Temi and Tolani

In July 2018, she launched the Cuppy Foundation. In November 2019, the foundation organized Gold gala and raised over 5 billion naira for Save the Children Initiative.

Dj Cuppy was rumored to be dating popular comedian Broda Shaggi. However, he debunked the rumor when he said he was single. 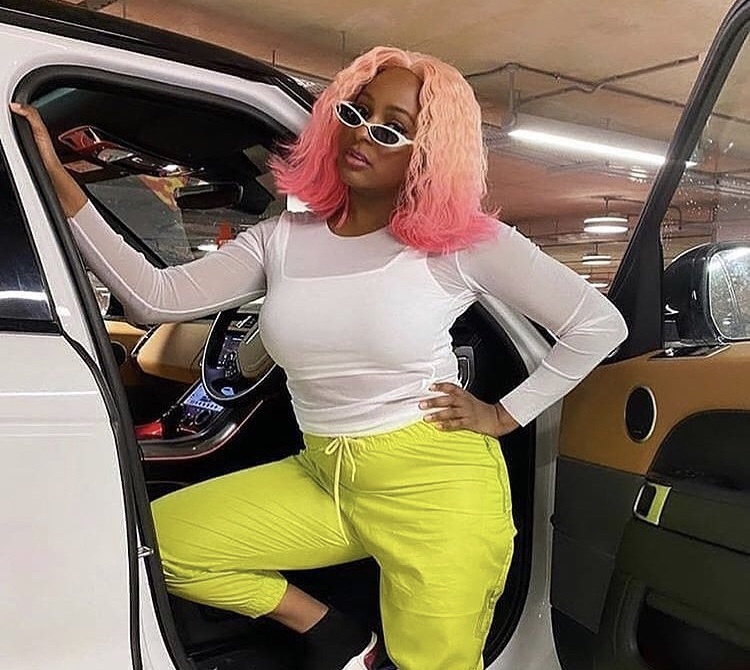 Although from a very influential and rich background, we can all agree that DJ Cuppy has on her own gained some grounds. She is estimated to be worth about $1.7 million.