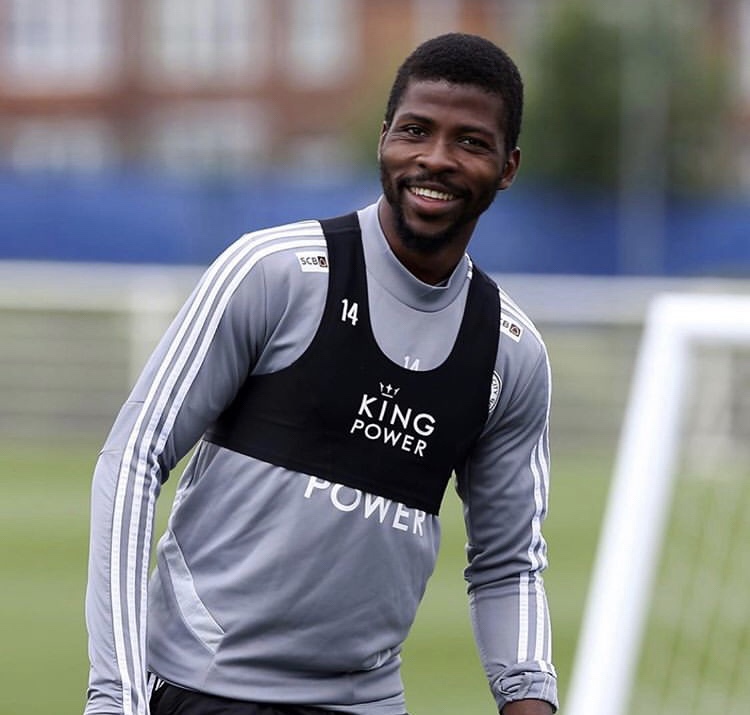 Despite not being able to make much impact in Leicester since he was signed for £25 million in 2017, Iheanacho’s performance for the foxes since December 2019 was astonishing. Iheanacho was was of the foxes top priority players in the 2019/2020 season. Iheanacho scored 21 goals with13 assists for Leicester city 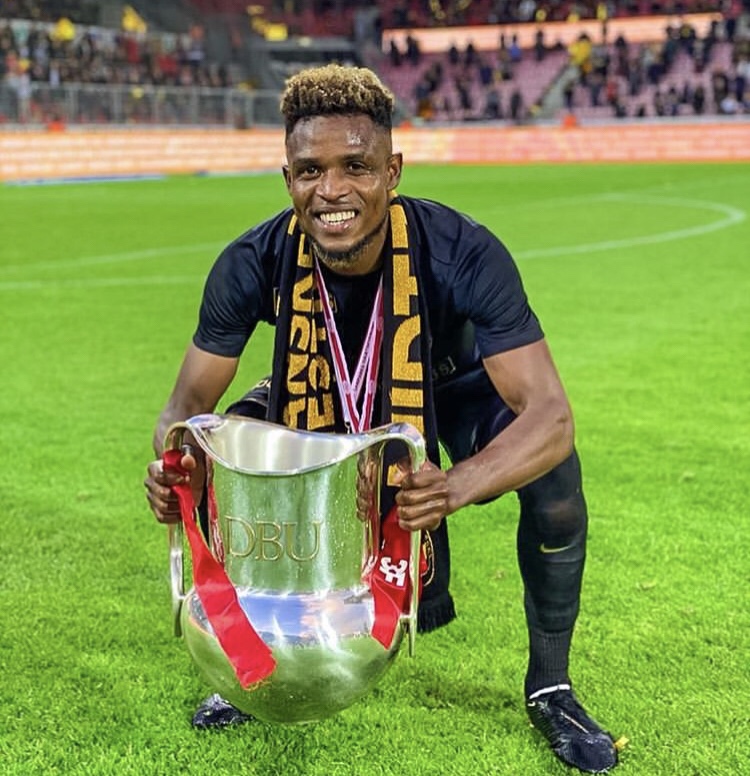 2019/2020 season was an outstanding season for Nigeria’s youngster Frank Onyeka, Though he had been at FC Midtjylland since 2016, he showed himself to be a top talent with his performances for FC Midtjylland in the 2019/2020 season. As a midfielder, Onyeka played all the positions in the midfield. Onyeka is one of the most performed Nigerian player of 2019/2020 season with a 71% dribble success and a 84% pass accuracy coming in the opposition’s half. He also clinched on to the league title with FC Midtjylland and was rewarded with the club’s Player of the Year award. 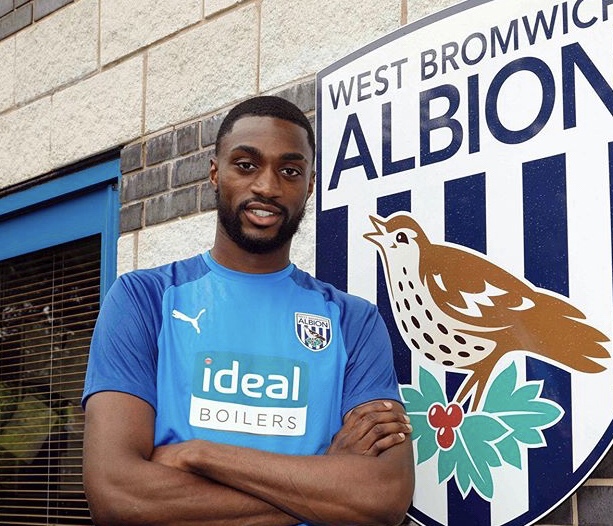 He turned out to be a bargain signing for the Hawthorns with consistent performances all through the season that ended with a promotion to the Premier League.

Ajayi enjoyed a fine partnership at the back with Kyle Bartley. An imposing centre back, the Nigerian showed composure and solidity at the back.

Despite his slim frame and height, the Nigerian showed a great turn of pace and was also dominant in the air.

He also chipped in five goals in the league to finish as the joint-sixth scorer at West Brom and some of these came in pivotal moments for Slaven Bilic’s side including the second goal in their 2-0 win over Luton in February.

Ajayi’s goal in the game came when West Brom was under pressure as Luton pressed for an equaliser. He doubled the lead to secure a win for West Brom after a seven-game winless run. 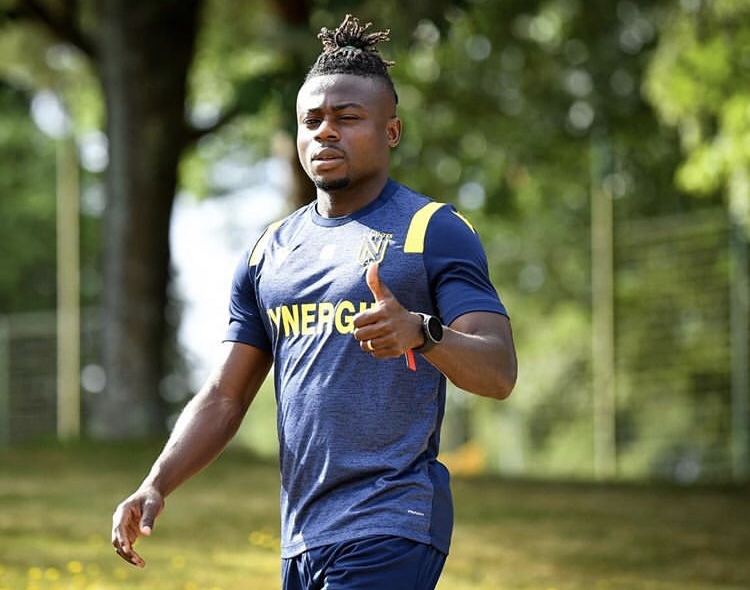 After seeing his career stall for a couple of years, Moses Simon moved to France for a new challenge with a loan stint at Nantes.

He flourished there during the 2019/2020 season to become the club’s most important player. Like earlier written, a large part of what made Simon thrive at Nantes was the freedom he got in attack.

Either playing from the left wing or as a striker leading the line, Moses got the trust of coach Christian Gourcuff and the Nigerian didn’t disappoint a bit.

He finished as the club’s highest goalscorer and one of the top creators and was duly voted Nantes Player of the Season.

He has since been rewarded with a permanent contract to remain at the club. 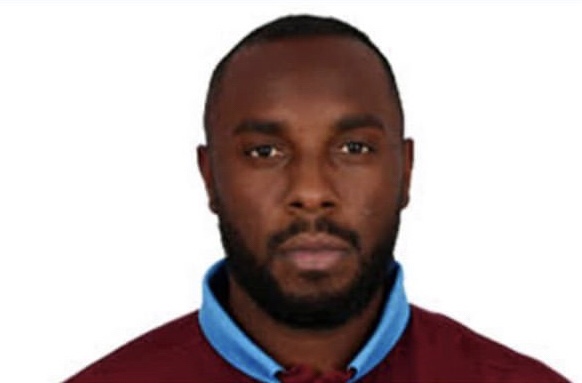 Got on brilliant form for Trabzonspor in the 2019/2020 season and enjoyed his best season in Turkey where he scored 11 goals in the league and 14 in all competitions.

Nwakaeme proved to be an important play for Trabzonspor often playing from the left as a left-sided forward. Aside from his goals, the Nigerian was a fine creator for his side with his ball-carrying skill and abilities to drive past opponents to fashion out chances for his teammates.

He led the way as the team’s best dribbler and came second in creating chances for his side.

His brilliance helped Trabzonspor to post a challenge for the Turkish Super Lig although it wasn’t enough to get them all the way. They did manage to win the Ziraat Turkish Cup to end a 10-year trophy drought. 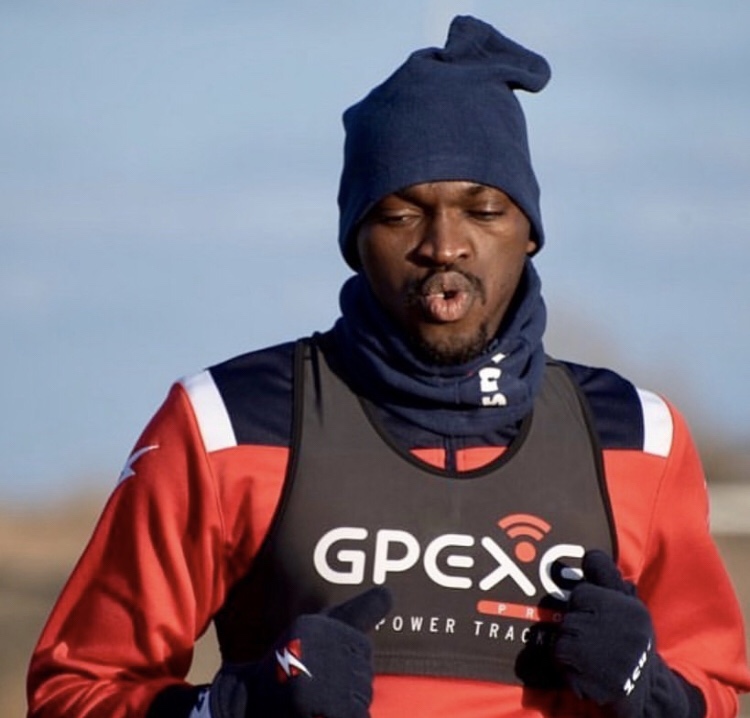 In Serie B, the second-tier of football in Italy, Simy Nwankwo scored goals for fun. With 20 league goals, Nwankwo finished as the top scorer in the division as Crotone secured promotion to the Serie A.

The 28-year-old led the line well for Crotone and offered so much for them upfront. The variety of the kind of goals he scored was also impressive; from headers to sitters the Nigerian striker showed his different abilities up front to score goals. 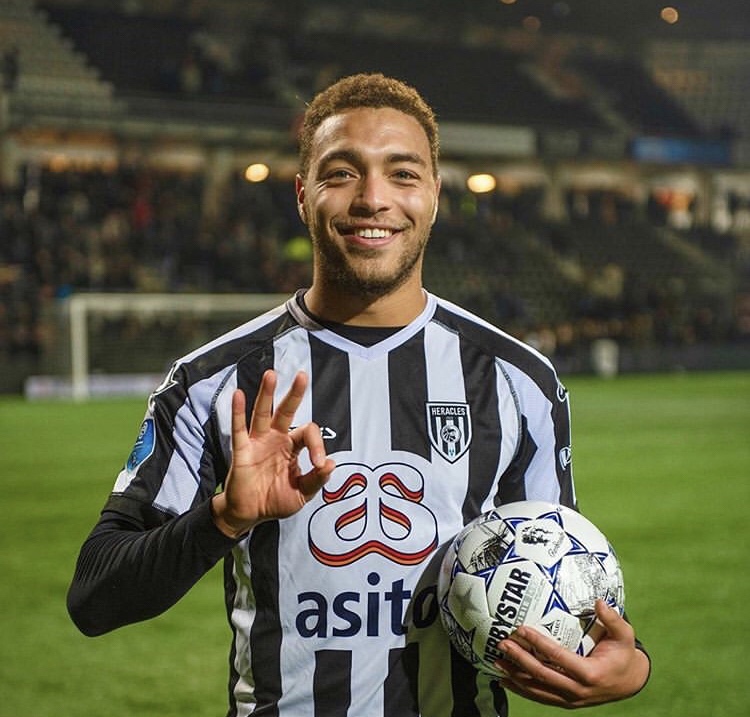 The 2019/2020 season was a good football year for Nigerian strikers. Another frontman who performed well last season was Cryiel Dessers, the newly invited Super Eagles player who was born in Belgium.

At Heracles in the Eredivisie, Dessers scored 15 league goals and was the joint-top scorer in the Dutch league before the season was cancelled due to the coronavirus pandemic.

A powerful striker, with a lot of mobility, the 25-year-old also uses both feet very well which makes him unpredictable.

He also assisted his teammates five times in the league to show how creative he can be. He has since joined Belgian club Genk. 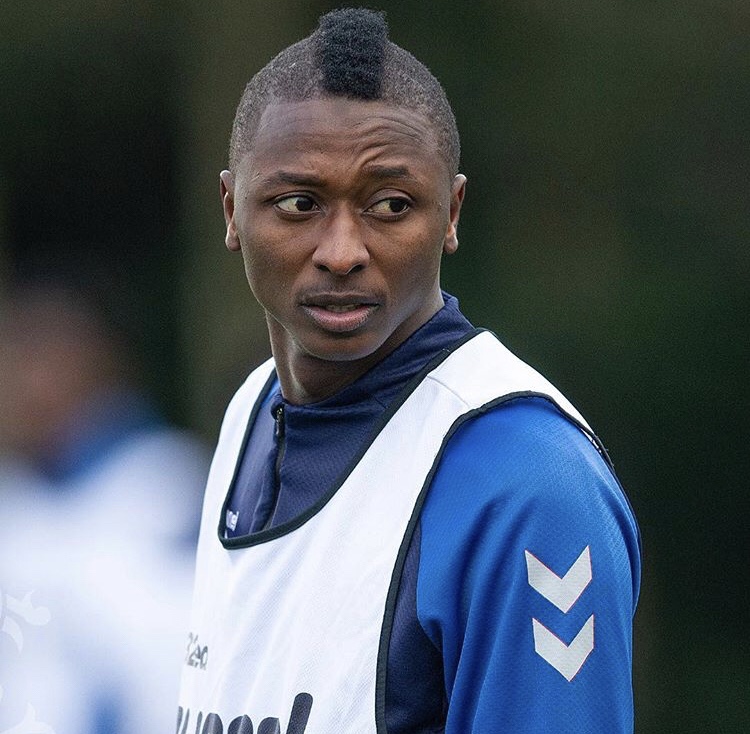 A year ago, after an underwhelming stint at Rangers, Umar Sadiq was looking like another bright talent who had failed to live up to his potential. But the story has changed after an impressive 2019/2020 season with Serbian club FK Partizan.

Sadiq was a problem for opposition defence in the 2019/2020 season in Serbia. A tall and powerful striker, Sadiq also has the ability to be exquisite with the ball on his feet. This combination makes him an interesting player.

For the 2019/2020 season, Sadiq is Nigeria’s highest goal contributor in Europe with a hand in 33 goals-17 goals and 16 assists from 38 appearances in all competitions. 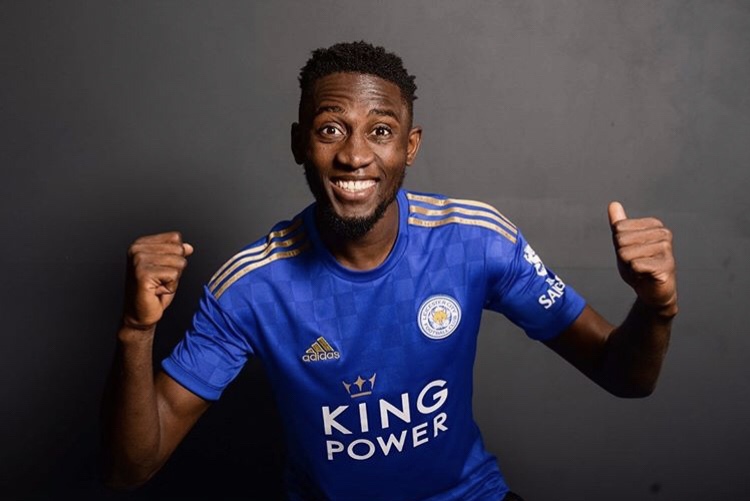 Wilfred Ndidi has been the most consistent Nigerian player in the past three years. Since the 2018/2019 season, Ndidi has made more tackles and interceptions combined more than any other player in Europe’s top five leagues.

This season, he didn’t stop and used his elite ball-winning abilities to help Leicester City who for most of the 2019/2020 season punched above their weights with a battle for a top-four finish.

Although goal scoring is not his strength, he did manage one in the Premier League which came against Chelsea at Stamford Bridge. 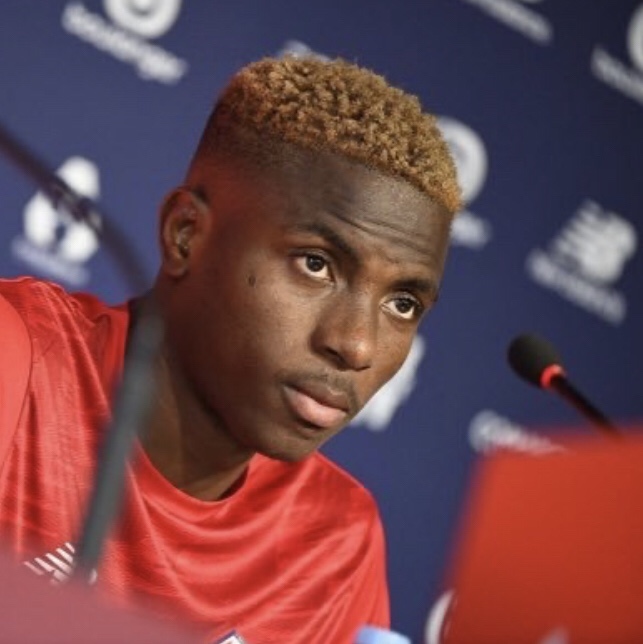 Victor Osimhen is, without doubt, the best Nigerian football at the moment and one of the brightest young players in world football. After sealing a move to Lille in France from Belgian club Sporting Charleroi, the Nigerian striker took the Ligue 1 like a duck to water.

A strong and physical striker, Osimhen has a burst of pace and fine positioning that made him excel at Lille where he scored 18 goals in 31 games in all competitions.

There were two Champions League goals, one against Chelsea with a towering header and another at Valencia which he scored after showing his pace and composure.

After his fine season, accolades followed. He was named the Lille’s Player of the Season, included in Ligue 1’s Team of the Season and won the 2020 Prix Marc-Vivien Foé, the award given to the Best African player in Ligue 1 in a season.

The 21-year-old striker has also been rewarded with a big move. Osimhen has left Lille for a step up to Napoli who paid about €71 million potentially rising to €81 million with ad ons