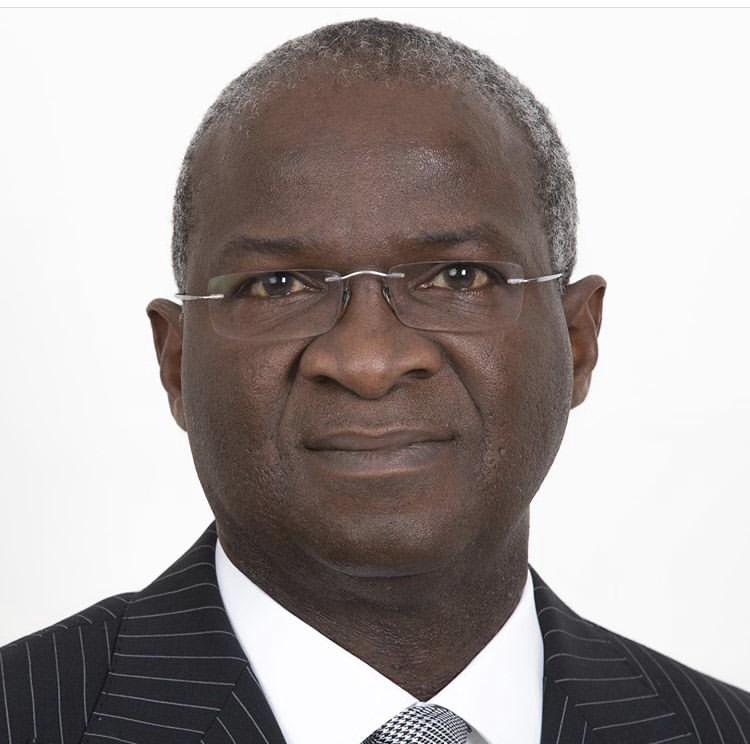 Babatunde Raji Fashola is a Nigerian politician and lawyer. He is the current Federal Minister of Works and Housing and also a former Governor of Lagos State who served two terms (2007-2015). Fashola was born on 28 June, 1963, in Lagos.

Fashola attended Birch Freeman High School Lagos and Igbobi College, Lagos. He went on to study Law at the University of Benin and graduated with an LL.B. Honours in 1987. He then went to Nigeria Law School and was called to the Nigerian Bar as a solicitor and advocate of the Supreme Court of Nigeria in November, 1988.

As a lawyer, Fashola worked in the law firm of Sofunde, Osakwe, Ogundipe, and Belgore handling wide range of cases such as intellectual property (registration of trade marks), commercial law, covering general contracts, company activities, mergers, acquisitions, right issues, ownership of shares and equity of corporations, as well as land disputes, criminal law and chieftaincy matters. In 2004, he became a Senior Advocate of Nigeria being the first member of the 1998 Law School graduates to attain the position and the second from the University of Benin, Faculty of Law graduate.

Politically, he was appointed Chief of Staff to his predecessor, Asiwaju Bola Ahmed Tinubu. At the same time, he was an Honourable Commissioner to the Governor’s Office. Before and during his appointment, he served the state in various capacities which include:

On May 29, 2007, he was sworn in as the Executive Governor of Lagos State under the Action Congress now All Progressive Congress and pursued some reforms in the state which saw some levels of development in the state. However, he was accused of mishandling tax payers’ money mainly on the then, ongoing mega city project. Nevertheless, in 2011, he was sworn in again for a second tenure. 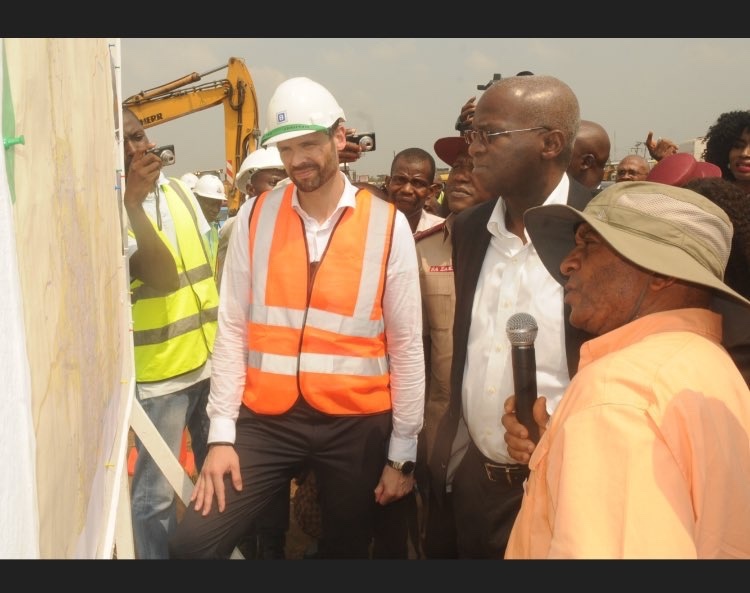 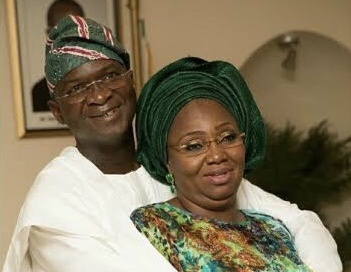 In 1993, Fashola got married to his wife Mrs. Abimbola Fashola and they have two children.