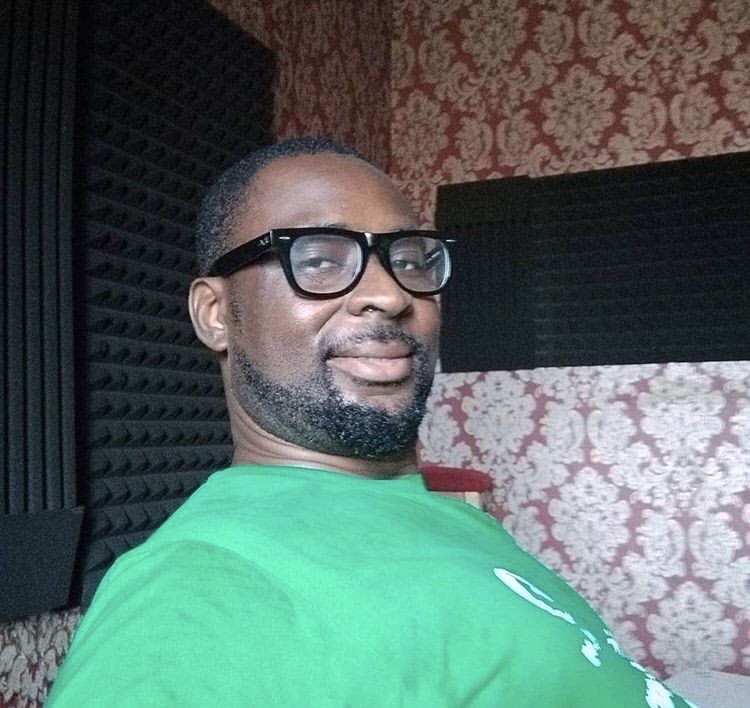 Derek Osonwa, Dekumzy is a Nigerian record producer, musician, composer, pianist, and songwriter. He was born on 27th March, 1983 in Enugu State although he hails from Awka, Anambra state. Nigeria on 27 March 1983. He is the CEO of the label, Dekumzy Multimedia Entertainment.

Dekumzy became active in music when he joined Federal Ex Students Christian Association (FECA) in the year 2000. While there, he joined the choir and started playing the keyboard. He also founded the now defunct Girl Band Trio “Desperate Chicks” namely Stormrex, Ursula Ice and Barbie.

His first major production was the album of the Duo “Resonance” titled “Chinweike” in 2006. He then worked with the likes of Mr Raw, Flavour N’abania, Bracket, Dr Alban, Charly Boy among others.

Aside production, Dekumzy is a composer. As a composer, he has composed songs for selected Nollywood movies, among which include:

Dekumzy is married to Mary Ursula, one of the members of the defunct trio band, “Desperate Chicks”. They both have two sons.

The Net Worth of Dekumzy is yet to be accessed by any media outlet or audit. Thus Dekumzy net Worth is not available at the moment