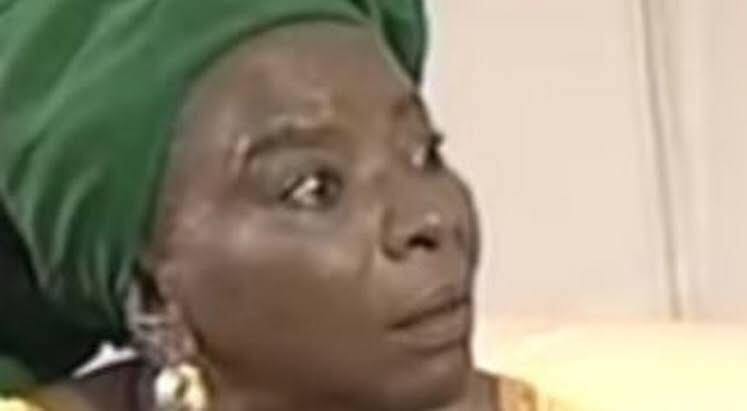 Louisa Nwobodo is a Nigerian veteran actress popular for featuring as Ijeuwa in the movie “Indemnity”. Louisa Nwobodo was born in 1942.

Louisa Nwobodo started her career in 2001, when she featured as Old Woman in the movie Onye Eze. She featured in other movies such as Never Say Good Bye, The Barrister, Moonlight, Made in Cambridge and many others between 2001 and 2006.

In 2006, Louisa Nwobodo featured in a major role in the movie Indemnity.

In 2007, she featured as Nne in the movie Scorpion God, and later in the Battle of Indemnity as Ijeuwa.

Not much is known about Louisa Nwobodo’s net worth and businesses, however, she has been estimated to worth $1.5million by some media platforms

According to reports, Louisa Nwobodo died on Sunday 13th September, 2020 after collapsing in her car at St Mulumbas Catholic Church, New Haven, Enugu.

The former Chairman, Actors Guild of Nigeria, Enugu Chapter, Stan K Amadi, confirmed the death of Louisa Nwobodo at the age of 78.