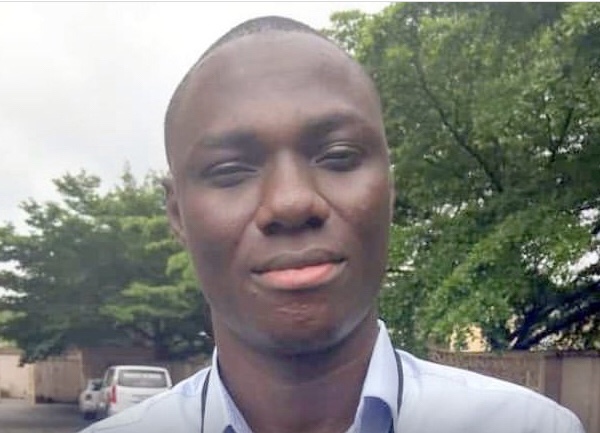 Samuel Ogundipe is a Nigerian investigative journalist and former correspondent of popular online newspaper Premium Times. He is the founder of Peoples Gazette which he founded in 2020 after resigning from Premium times. Samuel Ogundipe date of birth and age is unknown 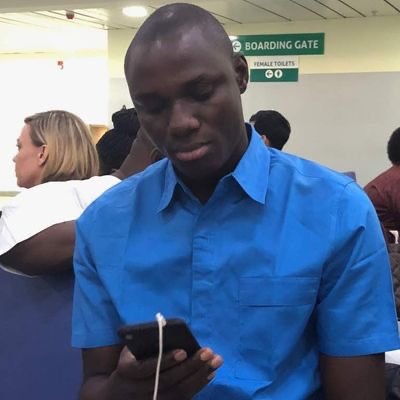 In 2010, Samuel Ogundipe was employed as a an editor and columnist for Evening Telegraph

In 2012, he moved to The Scoop where he worked as a senior political correspondent.

In January 2016, Ogundipe became a State House Correspondent for Western Post Newspaper. Ogundipe covered the Nigerian president from the Aso Rock Presidential Villa for the newspaper.

However, in April 2016, he moved to Premium Times Newspaper. At Premium Times, Ogundipe worked as a General Assignment Correspondent covering the activities of all 469 lawmakers from both chambers of the Nigerian legislature.

On 14th August 2018, Samuel Ogundipe was arrest by the Special Anti-Robbery Squad (SARS) in Abuja and his accounts were frozen for refusal to disclose the source of the stories he published on Premium Times newspaper. However, he was released on bail three days later.

Ogundipe weeks later tweeted about a document from Dangote that he received. His editor, Musikilu Mojeed threatened to punish him.

However, Ogundipe resigned from Premium Times to start his own news media Peoples Gazette