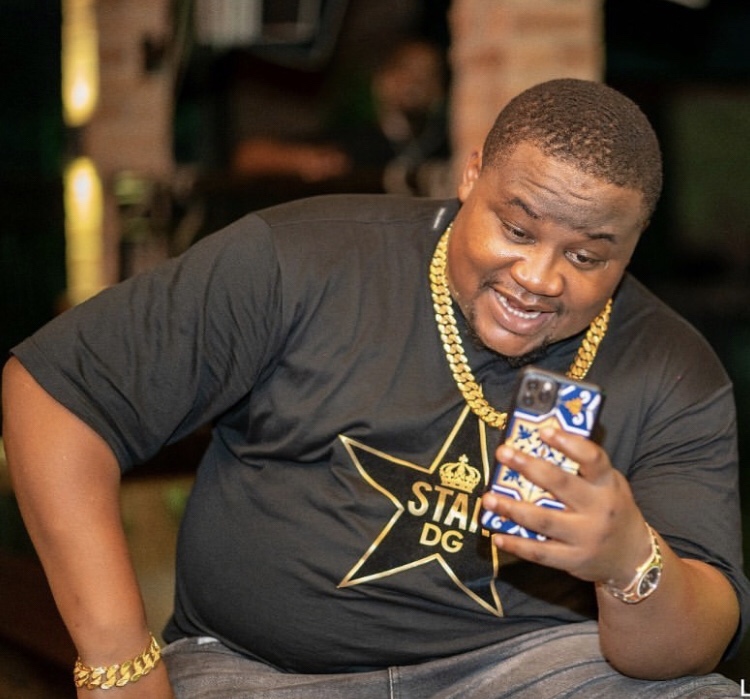 Pascal Chibuike Okechukwu popularly known as Cubana Chief Priest is a Nigerian entrepreneur, show promoter and businessman. Cubana Chief Priest was born on 26th March 1982 in Orsu in Owerri, Imo State. He is popular for flaunting cash and wealth on Instagram and is often times referred to as celebrity bar man.

Cubana Chief priest attended his primary and secondary education in Abia State where he grew up.

Cubana Chief Priest wanted you pursue a career in music hoping to be like the the likes of Lagbaja and Sound Sultan. However, he couldn’t succeed in his quest to become a musician.

He relocated to join his father in Aba, Abia State where he learnt shoe making while going to school at Federal Polytechnic Nekede.

Cubana group has their businesses across Imo, Abuja, Lagos, Enugu and so on.

As a promoter, Cubana Chief Pruest have worked with the likes of Davido, Burna Boy, Wizkid and many other musicians.

He is also known to be friends with business moguls like E-Money, Jowi Zaza and many others.

In June 2020, Cubana Chief Priest was arrested and detained for allegedly abusing police escort and irregularities in his lifestyle. He was however released after questioning at the police headquarters in Lagos

Cubana Chief Priest’s wealth reflects in his exotic lifestyle. He have been spotted several times on his Instagram page flaunting cash. Cubana Chief priest owns houses in Owerri, Imo State Capital, Lagos SMD many other cities. His houses are estimated to worth millions of Naira.

Cubana Chief Priest was a close associate of Obi Cubana. Aside the fact that he manages Cubana Groups, he has been spotted on several occasions partying with Obi Cubana.

Cubana Chief Priest in one of his Instagram posts said he wouldn’t have been able to attain the height he reached if it wasn’t for Obi Cubana. He said he would probably be in Aba making footwear if he hadn’t met Obi Cubana

Cubana Chief Priest was said to have started The Angels Bar and Grills in Owerri, Imo State.