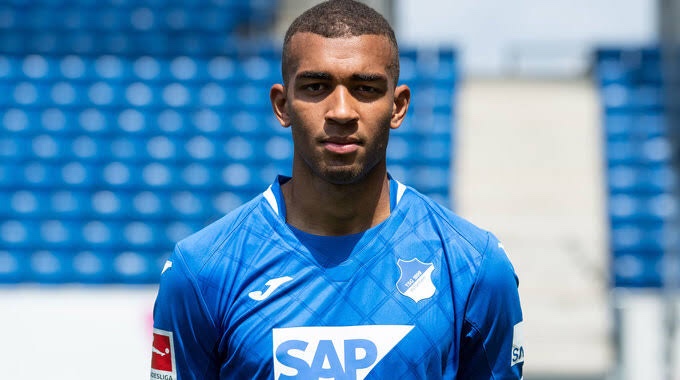 Kevin John Ufuoma Akpoguma is a German born Nigerian footballer. Akpoguma was born on 19 April 1995, in Neustadt an der Weinstraße Germany. His mother is a German and his father a Nigerian. Prior to joining Nigerian National team Akpoguma represented Germany at different competitions at youth level. 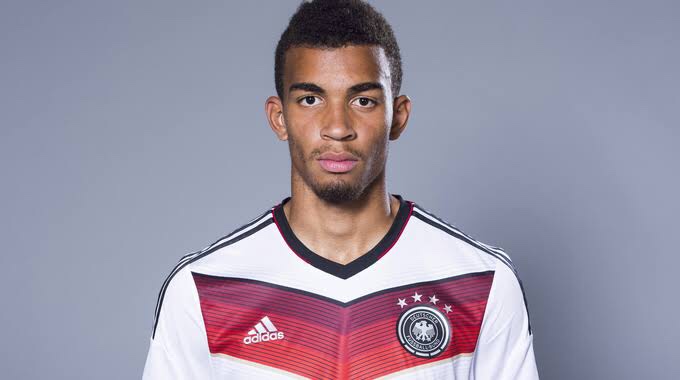 Akpoguma started his international career in 2011 playing for Germany at the Under-16, Under-17, Under-18, Under-19 and Under-20 competitions.

In 2014, he played and won the European U19 Championship in Hungary.

In 2018, Akpoguma states interest to switch allegiances and play for the Nigerian side.

In 2020, Super Eagles coach Gernot Rohr announced that the German born center back Akpoguma has switched allegiances to play for Nigeria.

In October 2020, FIFA approved the move of Akpoguma to switch country and play for Nigerian National Team. 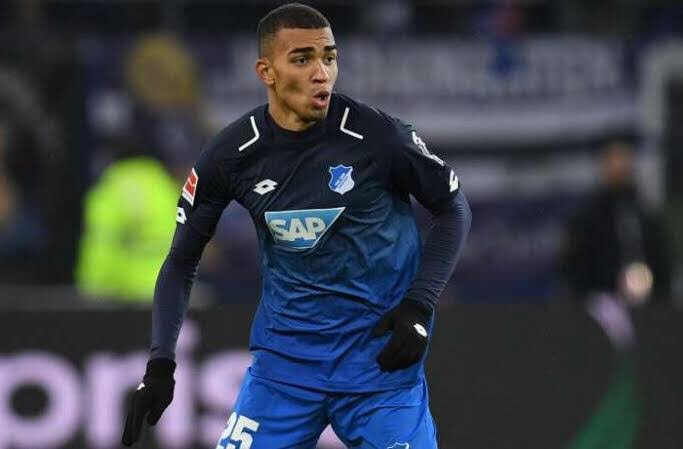 After an outstanding performance at the FIFA U-20 World Cup, Akpoguma was signed on loan by Fortuna Düsseldorf, a Division 2 Bundesliga team.

Prior to his transfer to Fortuna Düsseldorf, he played for Karlsruher SC and 1899 Hoffenheim.

In April 2017, Akpoguma was hospitalized after he collided with FC St. Pauli’s Bernd Nehrig in a league match. He suffered a broken neck injury.

In 2017, Akpoguma returned to 1899 Hoffenheim. He made his Bundesliga debut against VfL Wolfsburg replacing Stefan Posch.

According to Peopleai, Akpoguma is estimated to worth $1million.