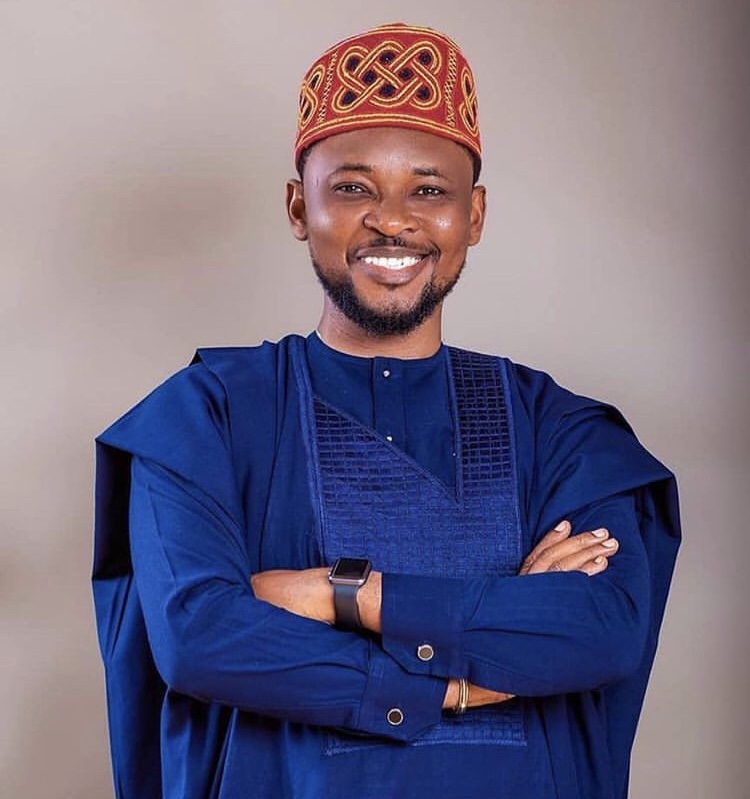 J.J Omojuwa attended prestigious Kings College Lagos where he obtained his SSCE Certificate. He proceeded to obtain a degree in Agricultural Economics from the Federal University of Agriculture in Abeokuta (FUNAAB).

In 2016, Omojuwa completed his International Visitor Leadership Program (IVLP) in the United States. 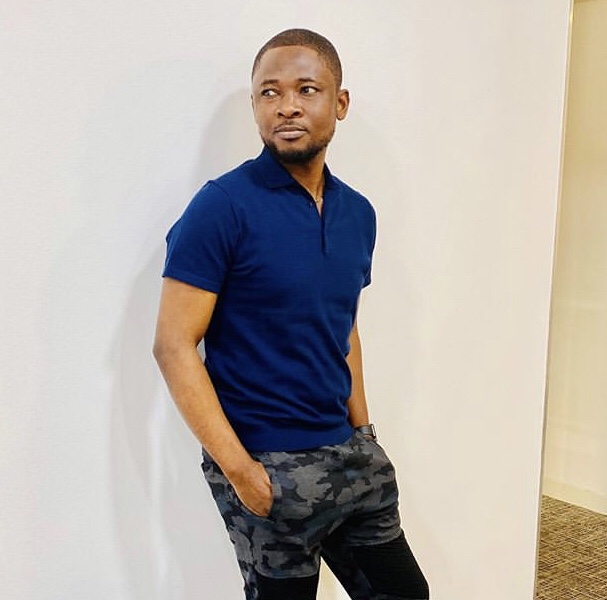 J.J Omojuwa have worked as a columnist for several years. Some of his works have featured in various international and local media outlets like BBC, ThisDay, Metropole Magazine, The Financial Times, and Sahara Reports.

In 2013, Omojuwa was a participant in the United Nations General Assembly in New York

In 2014, Omojuwa was invited by the African Union (AU) to join the Creative Re-imagination Center in Africa (ARCH). ARCH was established to design a plan for the Africa 2063.

Omojuwa is very active on Twitter. He is popular for making remarks on issues about the Nigerian government. JJ Omojuwa twitter handle is @Omojuwa

J.J Omojuwa was a brand influencer for Rémy Martin’s One Life / Live Them campaign in Nigeria.

In 2012, he won the YNaija Nigerian youth under 35 most influential 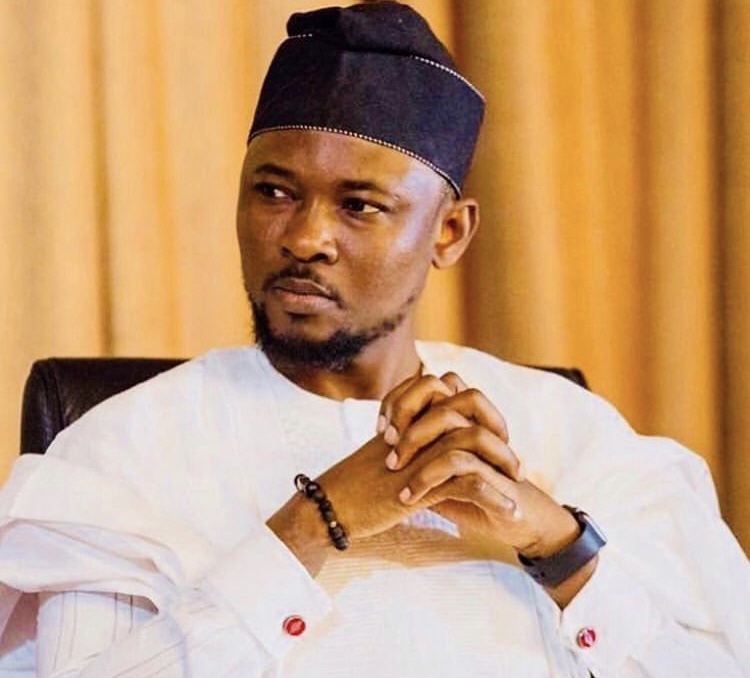