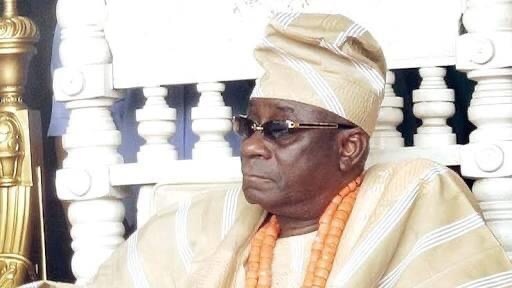 Rilwan Babatunde Osuolale Aremu Akiolu popularly known as the Oba of Lagos is a Nigerian traditional ruler and the 21st Oba of Lagos state. He is a retired assistant inspector-general in the Nigerian Police Force. Oba Akiolu was born on 29 October 1943 in Lagos state, Nigeria.

He proceeded to study law at the University of Lagos. 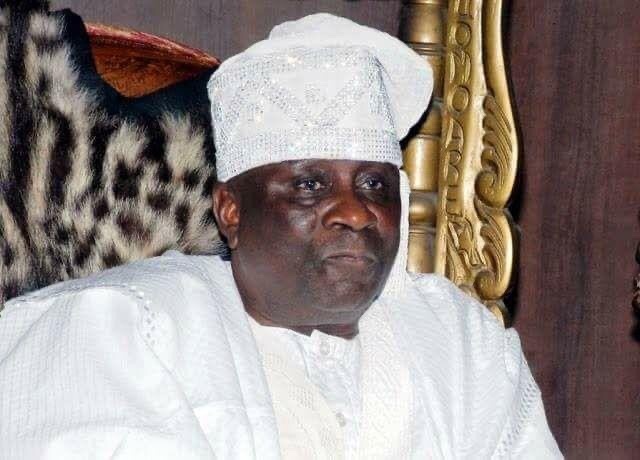 In 1999, he was promoted to the rank of Assistant Inspector General (AIG) of police.

In 2002, he retired from the Nigerian Police Force.

In 2003, Oba Akiolu was selected by the Lagos state Kingmakers and presented to the state government as the next Oba of Lagos.

Oba Akiolu was crowned the new Oba of Lagos on August 9, 2003. He succeeded late Oba Adeyinka Oyekan II who died on March 1, 2003.

In 2015, Oba Akiolu threatened that any Igbo who fails to vote Gov Ambode will die inside the Lagos lagoon. He was criticized by many for making such threat. 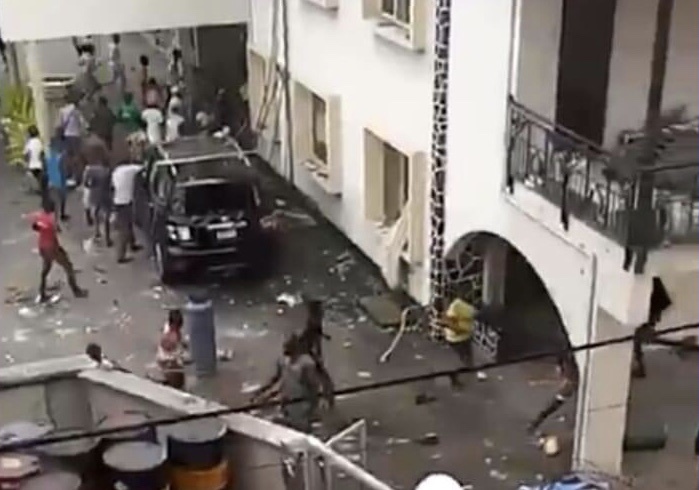 In October 2020, during the EndSARS protest, angry mob invaded the palace of Oba of Lagos. The mob discovered a large warehouse where Covid-19 palliatives were hoarded.

The masses carted away with the items which ranged from bags of rice, to cartons of indomie noodles, food condiments and household items.

Also the staff of the Oba of Lagos was carted away with. 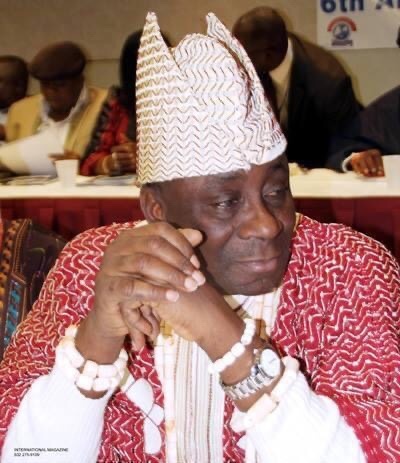 Oba Akiolu is married to four wives with children and grand children. His first wife is Olori Titilola Akiolu.

He is a Muslim. 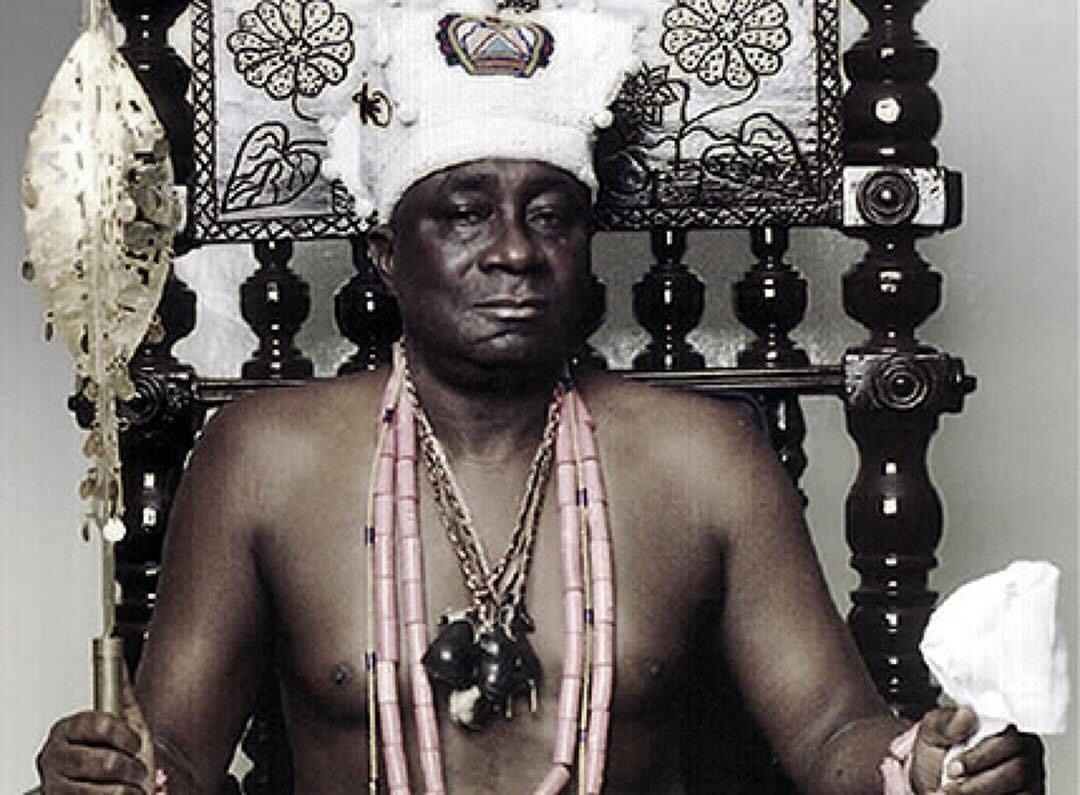 Oba Akiolu is one of the richest monarchs in Nigeria. His palace is estimated to worth $5million. Oba of Lagos Rilwan Akiolu Net Worth is $40 million. 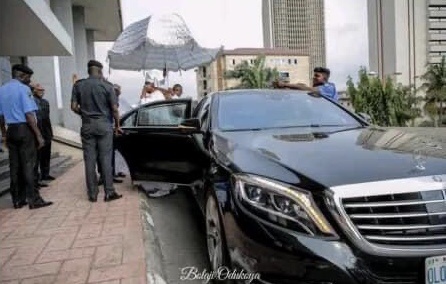 Oba of Lagos Rilwan Akiolu owns series of luxury cars. Amongst the car collection of Oba Akiolu are Rolls Royce Phantom, Mercedes Benz S550, Toyota Prado and so on