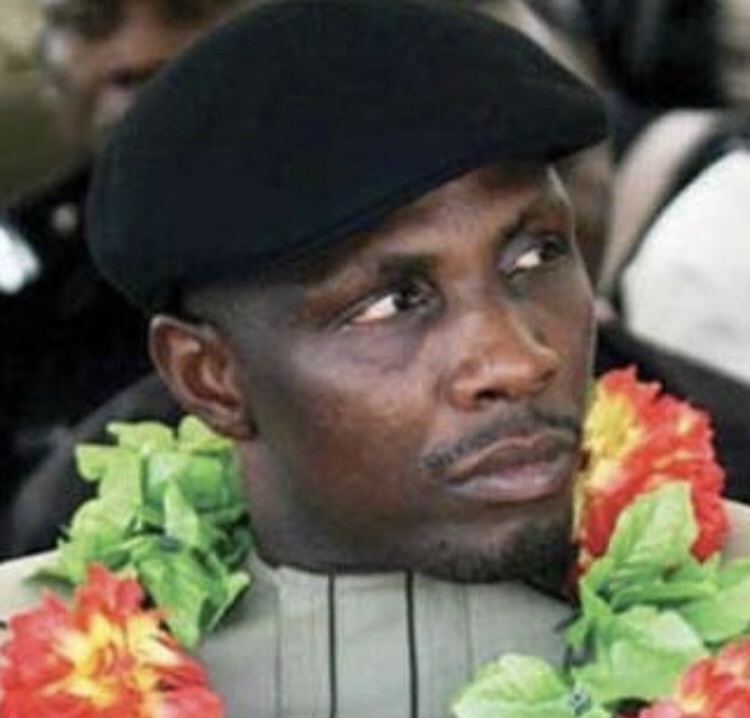 Government Oweizide Ekpemupolo popularly known as Government Tompolo is a Nigerian businessman and the commander of the Movement for the Emancipation of the Niger Delta(MEND),a Nigerian militant group. Tompolo was born on April 12, 1971 in Warri, Delta State to the royal family in Okerenkoko, the traditional Gbaramatu Kingdom, Warri South Local Government Area in Delta 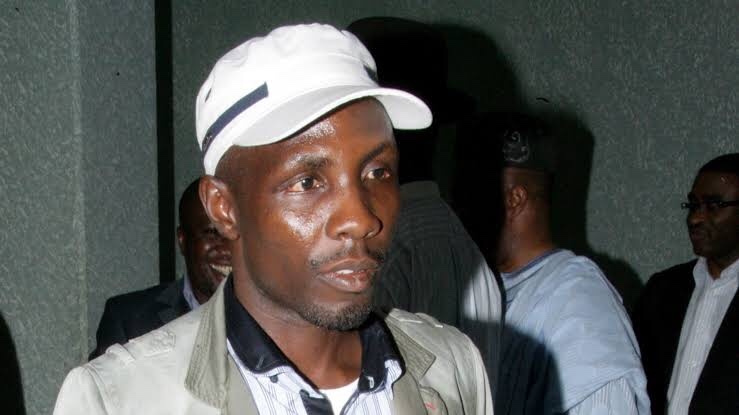 In 1993, Tompolo dropped out of school to join a resistance group in the Niger Delta. The resistance group caught against the unethical marginalisation of his people from the benefits accruing from the production of oil which was drilled from his own community.

In 1998, Tompolo joined the Ijaw Youth Council(IYC). However moved to join the Movement for the Emancipation of Niger Delta(MEND) after he noticed slow progress in IYC.

Tompolo rose to the rank of high commander. With his vast wealth, he supplied the militant group with arms and new equipments.

Soso 4Sure as he was sometimes called, was in command of thousands of militants and was successful in attacking government and the Multinational oil companies’ insensitivity in the exploitation and degradation of the peoples and environments of the Niger Delta.

In 2009, Tompolo embraced the Amnesty offer of Late President Yar’Adua. He and other members of the Niger Delta Militants who wished to surrender were branded full amnesty by the federal government.

In January 2016, an arrest warrant for Tompolo was issued over alleged theft and money laundering. 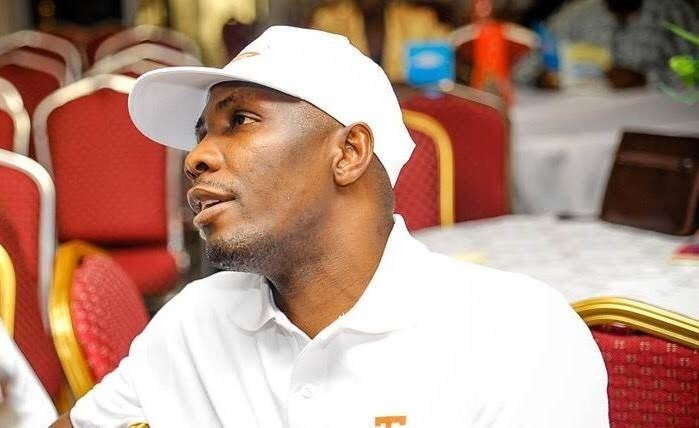 Tompolo Net Worth and Businesses

Tompolo Net Worth is currently unknown. However, he is the owner of Global West Vessel Specialist Limited (GWVSL), a company awarded to supply 20 vessels for the Nigerian Military estimated to worth N15 billion by President Jonathan.

Tompolo is married with kids