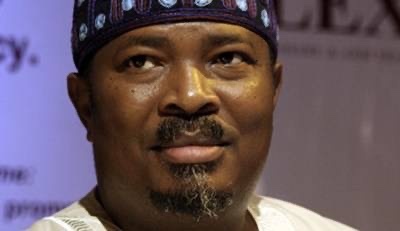 Nduka Obaigbena also known as the Duke of Owa Kingdom is a Nigerian Journalist, businessman and the founding Chairman and Editor-in-Chief of the THISDAY Media Group and ARISE News Channel. Nduka Obaigbeba was born on 14th July 1959, Ibadan, Oyo, Nigeria into the Royal family of Owa Kingdom in Delta State.

Obaigbena obtained his SSCE certificate from Edo College, in Edo State. He proceeded to obtain a degree from University of Benin. 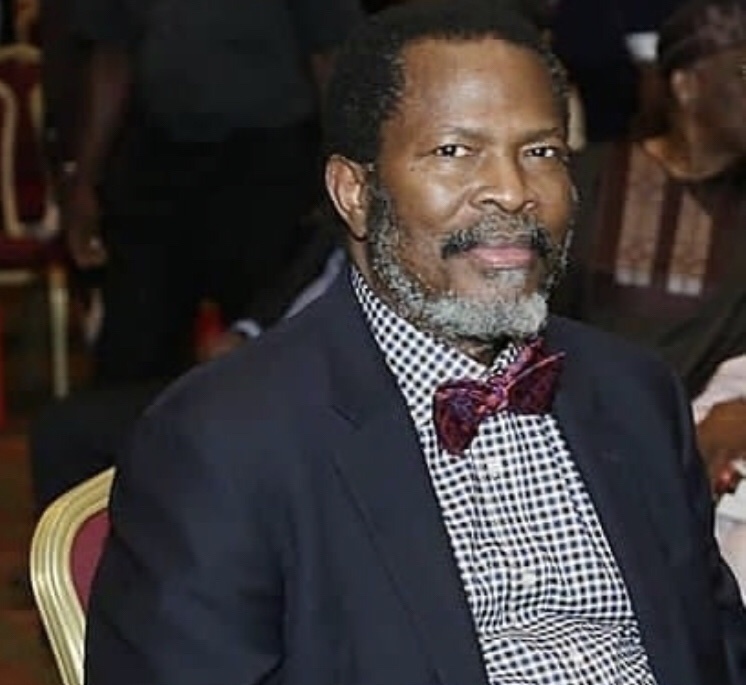 Prior to launching ThisDay Newspapers and Arise TV, Obaigbena was a Senatorial candidate in 1991.

In 1994, he was elected a member of the Constitutional Conference.

In 1995, Obaigbena founded one of the most read Nigerian newspapers “ThisDay Newspapers”.

In 2000, he founded the Annual ThisDay Awards. ThisDay awards was aimed at honoring Nigerians who have made contributions to the Nigerian society in the political arena, global business, Women of distinction, and leading figures in the Nigerian education sector.

In 2013, Obaigbena founded Arise TV, an international TV News channel focused on Africa. Arise News signed a contract for satellite transmission on Astra 2G for broadcast on the UK Sky platform with Globecast. He also signed contract with Hot Bird for cable distribution, with bases in London, New York City, Johannesburg, and Lagos.

The Economic and Financials Crimes Commission (EFCC) once launched an inquiry into the activities of Nduka Obaigbena. The inquiry was due to complaints by his employees over his failure to meet payment deadlines. 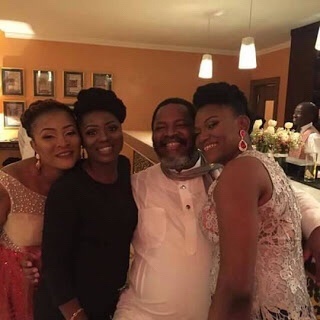 Nduka Obaigbena was married with kids. His first marriage hit the rock. However he remarried Ms Ikyuma Doris Aondoaka in 2018. 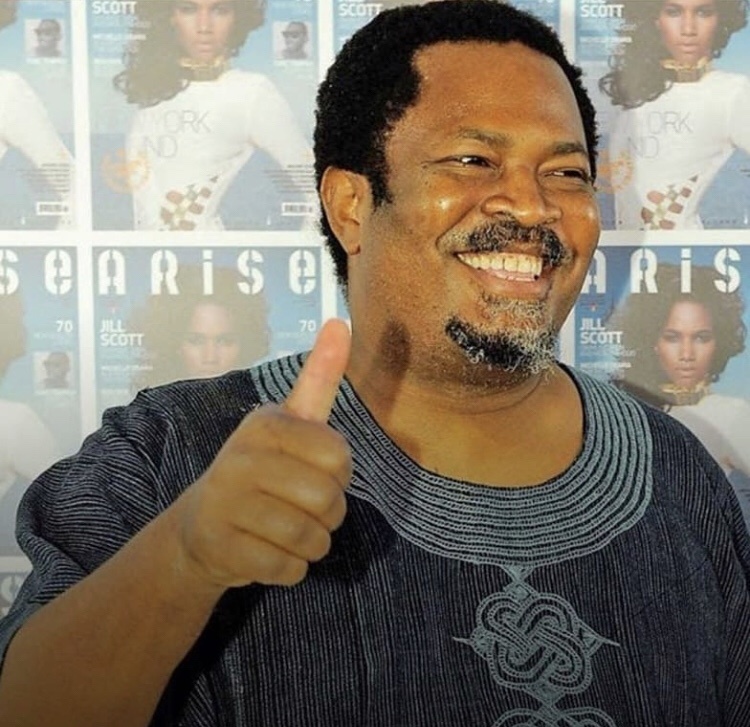