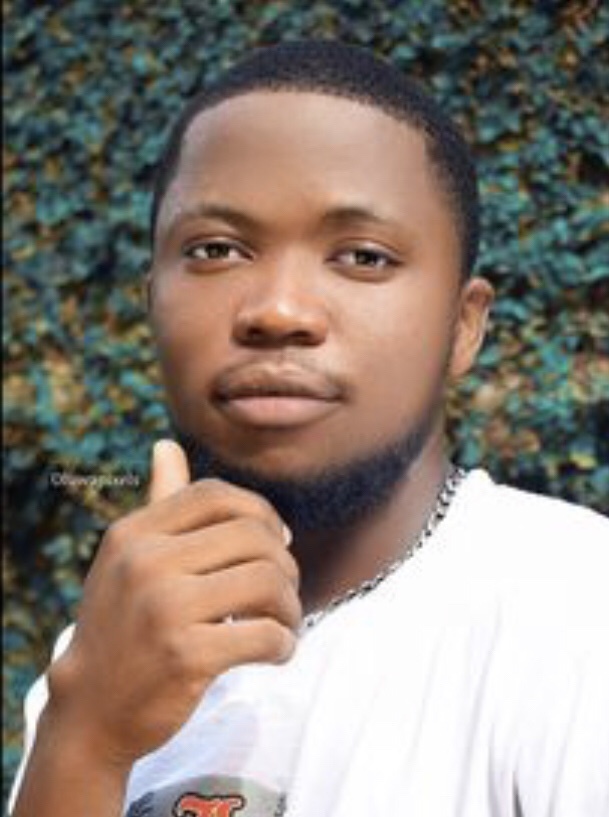 Chukwuebuka Amuzie popularly known as Brain Jotter is a Nigerian stand-up comedian, actor and content creator. He is popular for his comedy skits which he often posted on his Instagram handle. Brain Jotter was born on 5th of February, 1995 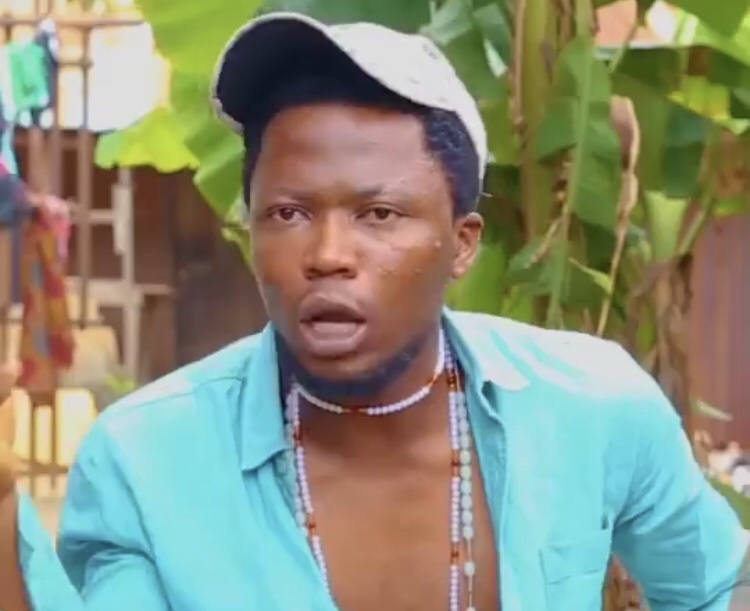 Brain Jotter started his career as a stand up comedian while in the university. He has featured in series of comedy shows while in school.

In 2020, Brain Jotter started shooting comedy skits. He is popular for his “I don’t Care” attitude in his comedy skit.

Brain Jotter have worked alongside several Nigerian stars and comedians including Don Jazzy, Ada Jesus, ThatMildRedGirl, Comedian Makana and many others 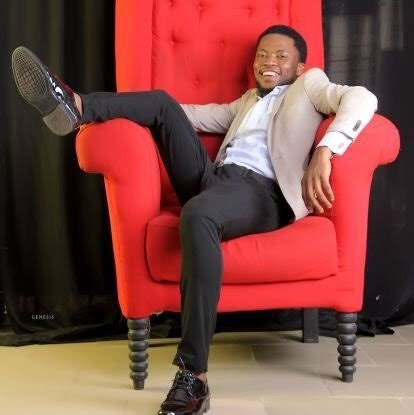