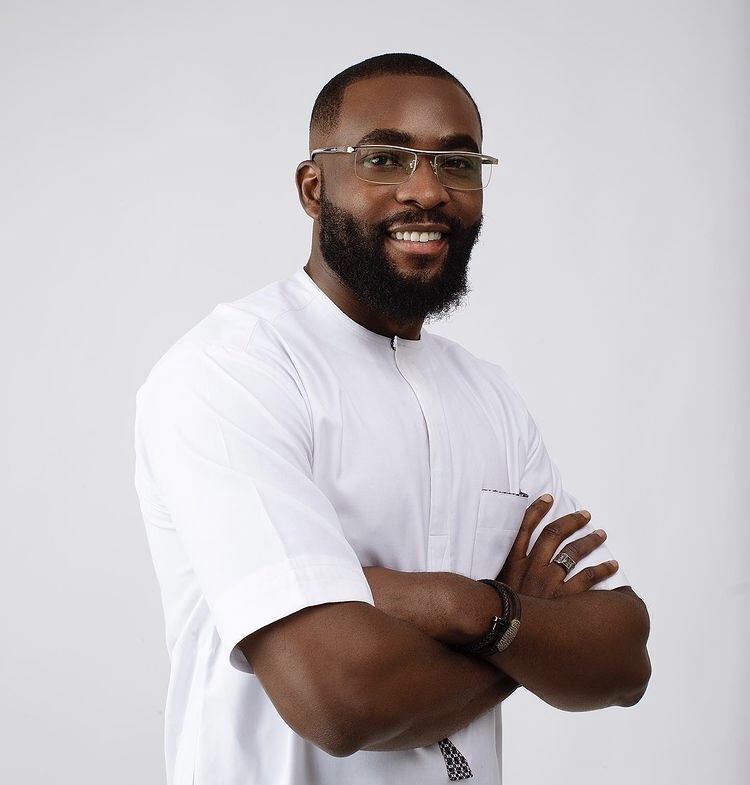 Ekpata Gideon popularly known as Gedoni is a fashion designer, entrepreneur and Big Brother Naija Reality TV Star. He was one of the twenty housemates in the 2019 Big Brother Naija reality TV show tagged “Pepper Dem Gang”. Gedoni was born on October 4, 1988. He hails from Cross River State

Gedoni is a graduate of Rivers State University. 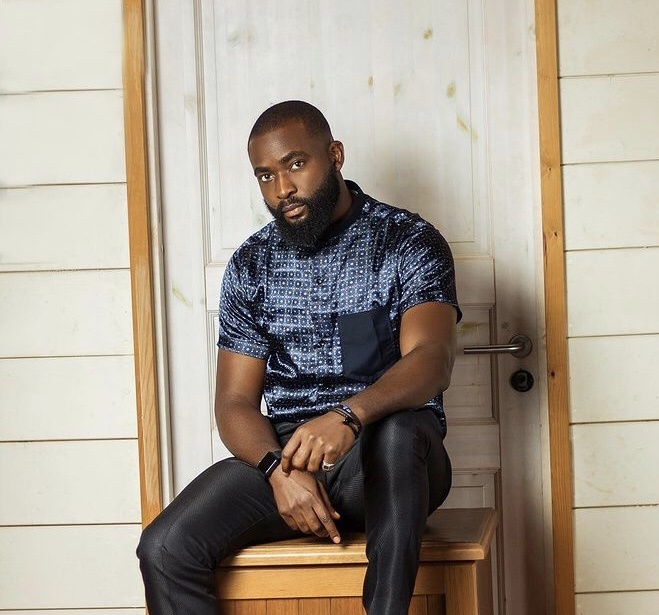 Gedoni started his career as a model while he was still in the university. However, he ventured into fashion designing after graduating from the university.

In 2019, Gedoni made his appearance as one of the housemates of the Season 4 of Big Brother Naija tagged “Pepper Dem Gang”.

Read Also: Biography of Khafi, Career and Net Worth

Gedoni was evicted after 56 days in the Big Brother Naija House.

In January 2020, Gedoni was appointed Special Assistant on Garment Factory and Branding to the Cross River State Governor Ben Ayade.

He is the owner of a clothing brand Gedoni Clothings. 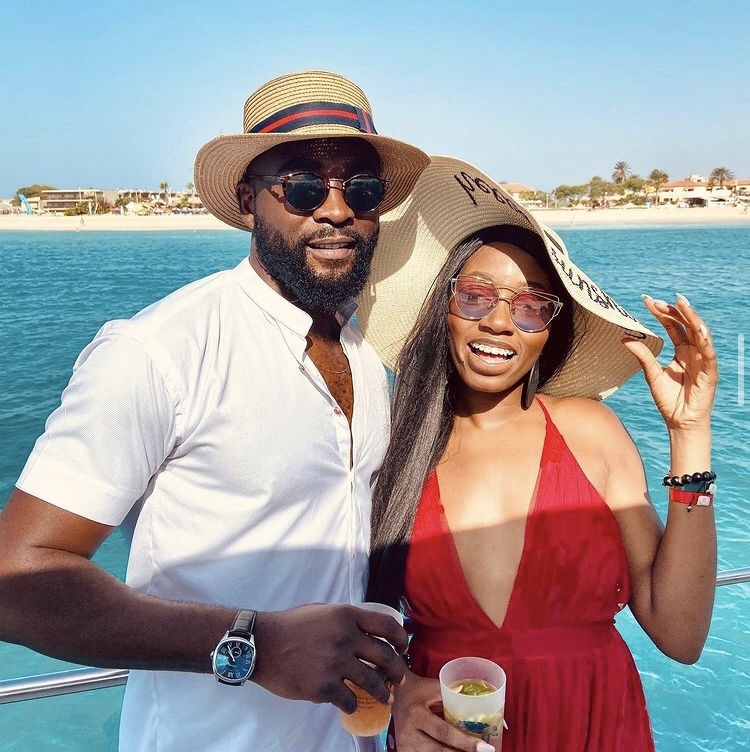 Gedoni when asked of his relationship with Khafi said he sees a future with Khafi. 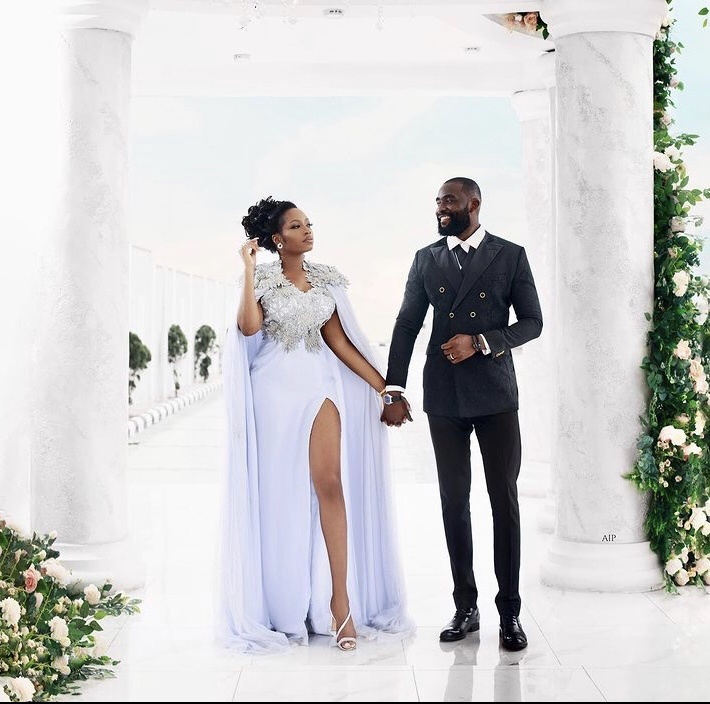 “I see a future with Khafi outside the house. I don’t know how she feels but this is my thought. She is a keeper.”

A post shared by Khafi Kareem (A Cup Of Khafi) (@acupofkhafi)

In December 2020, Gedoni got married to his fiancée Khafi amid Christmas celebration. 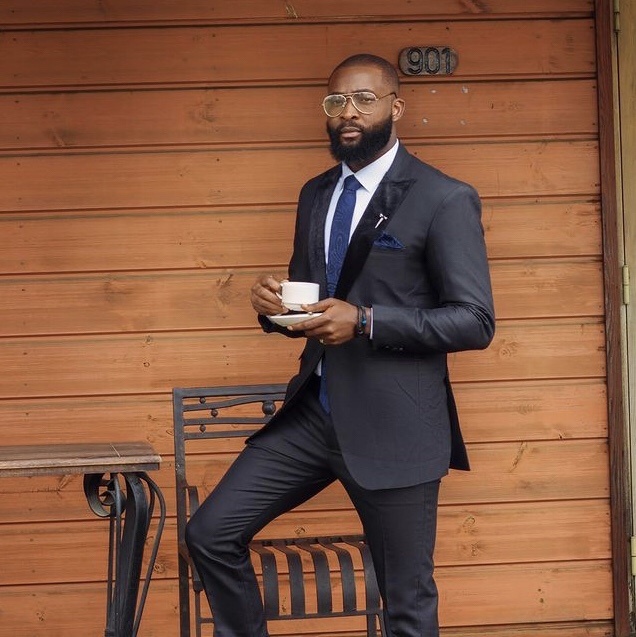 Gedoni Net Worth is currently unavailable