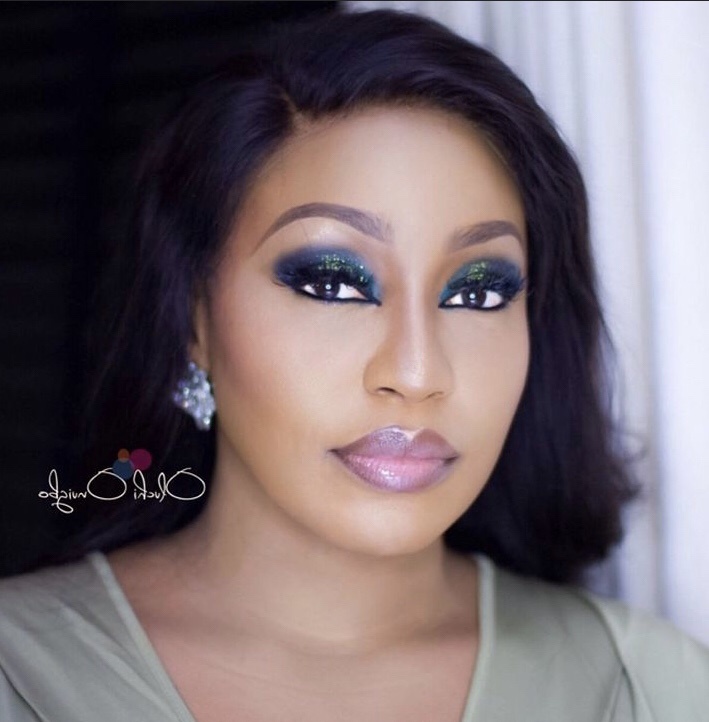 Rita Uchenna Nkem Dominic Nwaturuocha popularly known as Rita Dominic is a Nigerian veteran actress. She came to the limelight after she featured in award wining movie A Time to Kill. Rita Dominic was born on 12 July 1975. Her father was a medical doctor while her mother was a nurse. She is a native of Aboh, Mbaise local government area in Imo State.

Rita Dominic attended Federal Government College Ikot Ekpene, Akwa Ibom where she obtained her SSCE certificate. In 1999, She obtained a degree in Theatre Arts at the University of Port Harcourt. 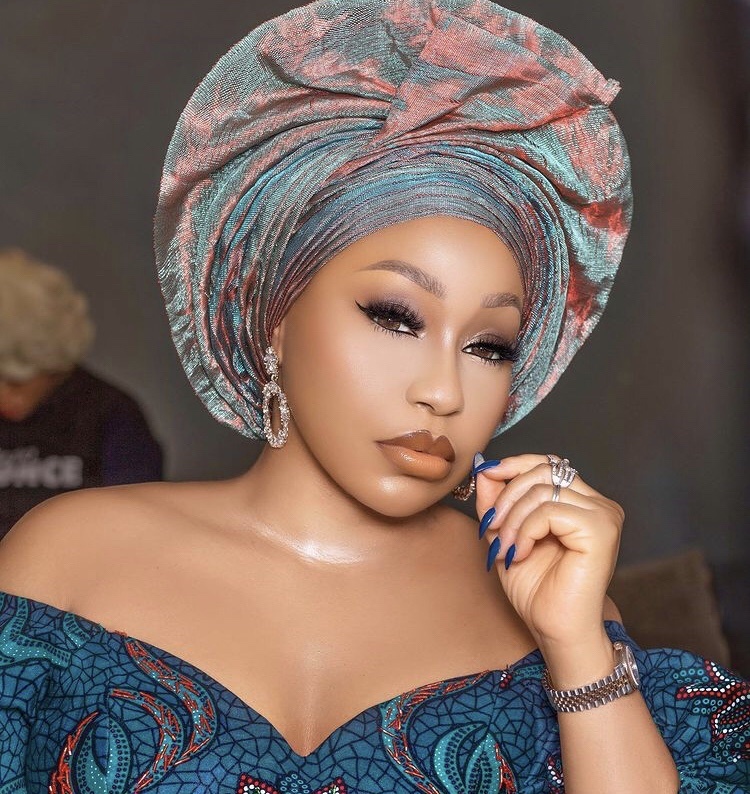 Rita Dominic started acting while in the University. She landed her first role in 1998. She featured in A Time to Kill and Children of Terror.

In 1999, she featured in Prisoners of Love, My Guy, Face of a Liar and Aba Riot.

Rita Dominic has featured in series of movies. Some of her movies are 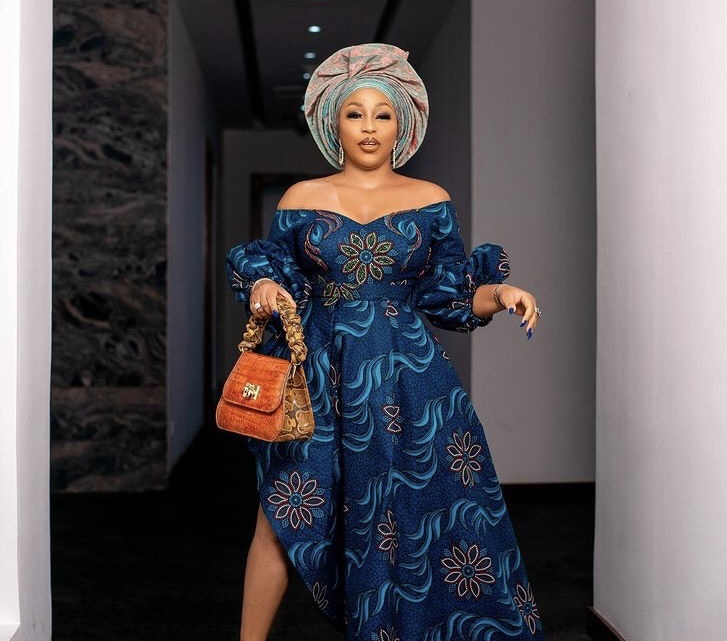 Rita Dominic have won series of awards. Some of her awards are 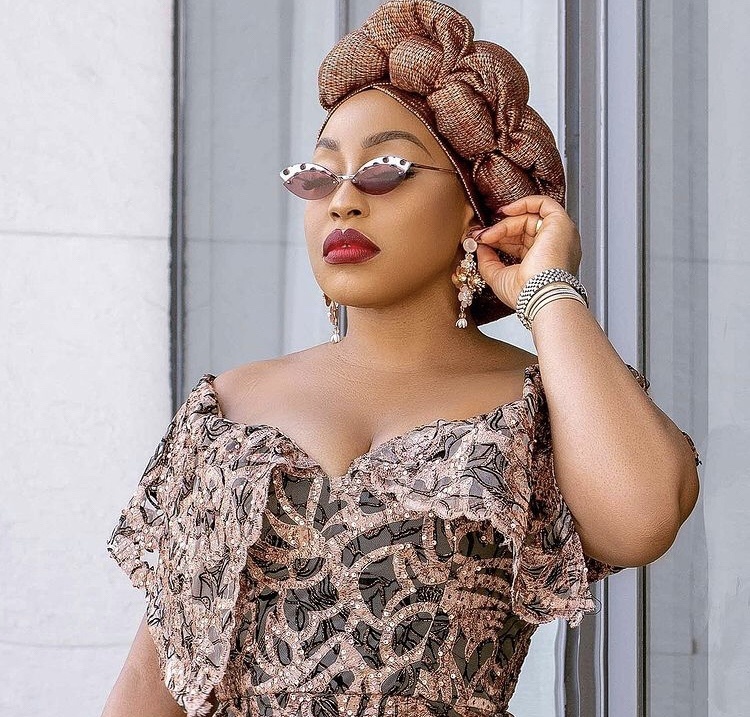 Rita Dominic is estimated to worth $3.5 million 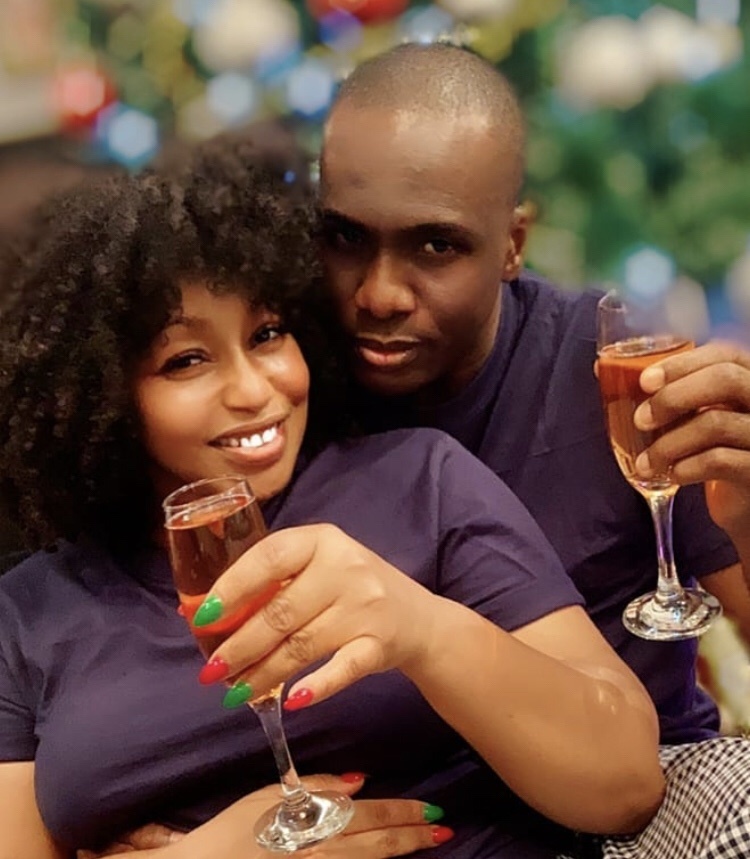 Rita Dominic was dating Femi Jacobs. However they have broken up. Rita Dominic is engaged to media mogul Fidelis Anosike. The duo is expected to wed in 2021.