Akaelu Steven Chukwuebuka popularly known as Steve Chuks is a Nigerian comedian, content creator, YouTuber and actor. He is popular for dressing up like a woman in his comedy skits. Steve Chuks was born on 19th June 1997 in Lagos state.

Steve Chuks has his basic education in Lagos where he was raised. He attended Genesis nursery and primary school before proceeding to Unique height secondary school. He studied theatre arts at the University of Lagos. 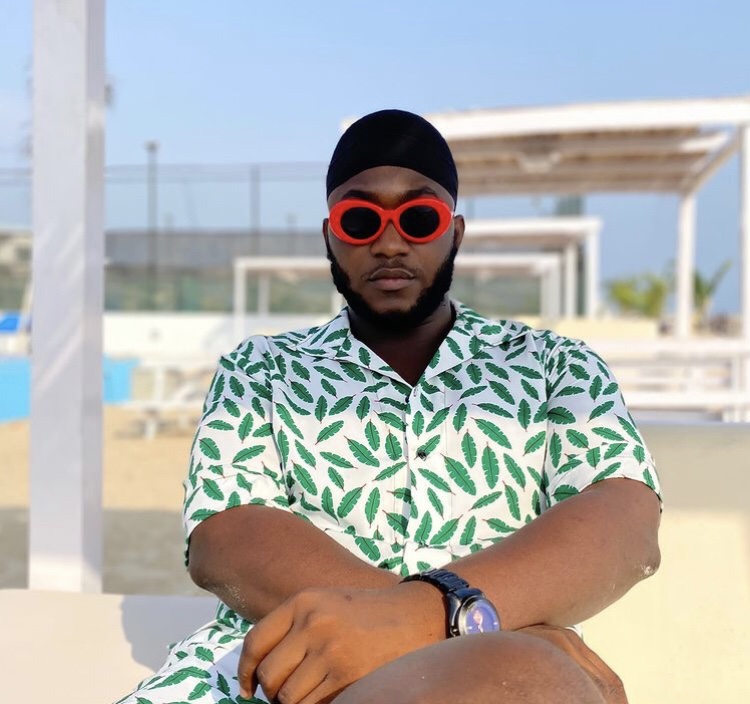 He came to the limelight in 2018, after he started making comedy videos showcasing how women react to different situations. He plays the role of Cleopatra and madam Gold in his comedy skits. 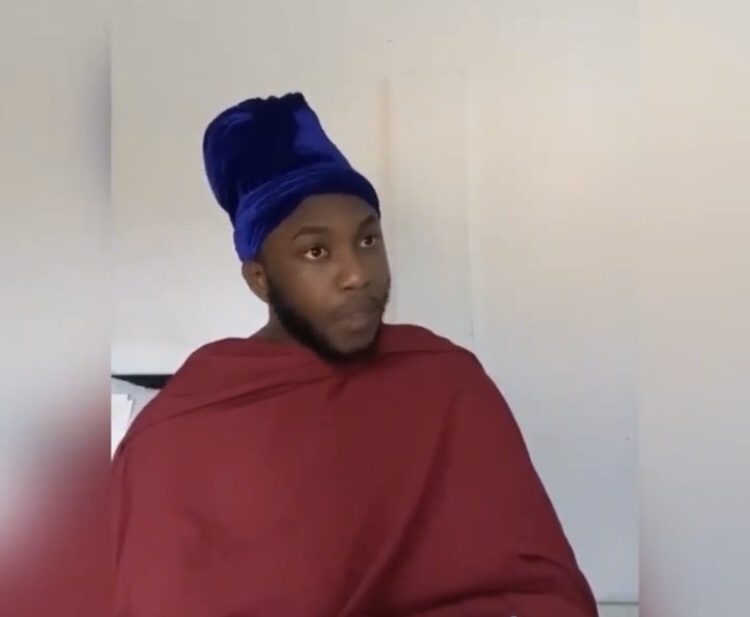 Steve Chuks is an actor. He has featured in series of movies including Hush, ndustreet, The Agony and To Have and Hold. 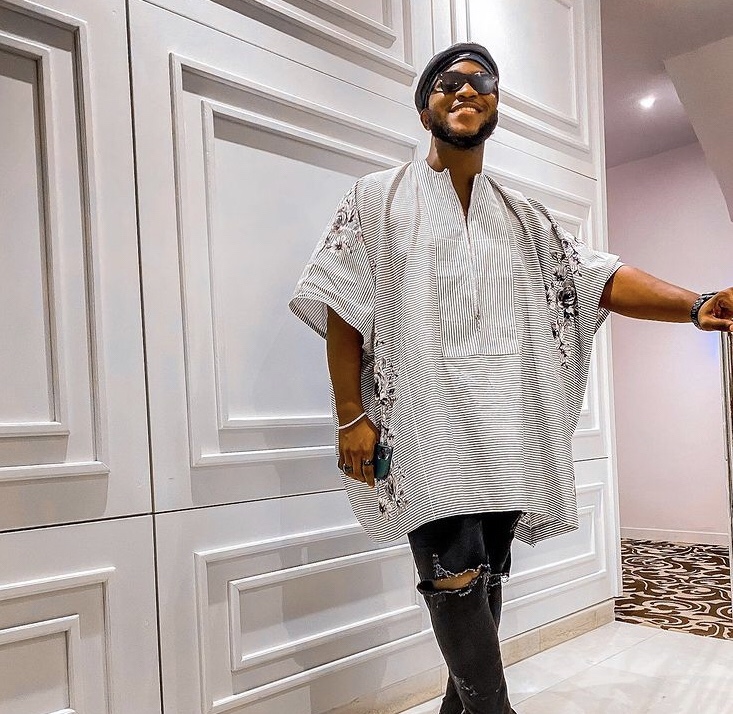 Steve Chuks Net Worth is currently not available