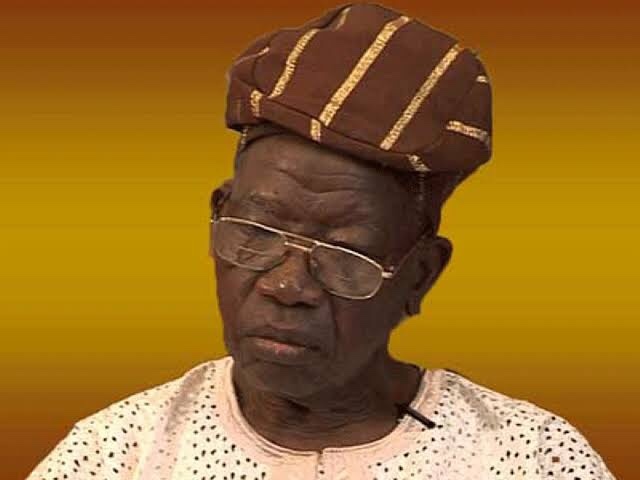 Lateef Kayode Jakande also known as Baba Kekere was a Nigerian Journalist and politician. He was the first civilian governor of Lagos state and a Minister of Works under the Sani Abacha. Lateef Jakande was born on 23rd July 1929 in Lagos State. 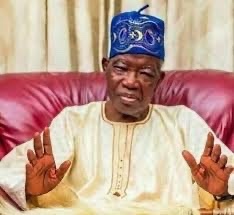 Jakande began his career as a journalist in 1949. He worked with Daily Service but left for Nigerian Tribune in 1953.

Jakande was appointed the Editor-in-Chief for National Tribune in 1956.

In 1975, he left Tribunes to launch John West Publications where he published Lagos News. 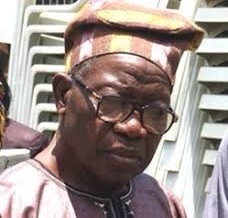 He was the pioneer president of the Newspaper Proprietors Association of Nigeria (NPAN).

In 1979, Jakande ran for the office of the Lagos State Governor under the Unity Party of Nigeria(UPN) platform. He defeated his closest rivals Adeniran Ogunsanya of NPP and Sultan Ladega Adeniji Adele of National Party of Nigeria. He was sworn in as the Governor of Lagos State.

He established 23 local governments in the state but was later disbanded by the military governments. Other projects carried out by Jakande are General Hospital in Gbagada and Ikorodu, 20 health centres across the state and metro line project.

In 1983, Gen. Buhari took over power and arrested, charged, prosecuted and convicted Jakande for treason. However, he was later pardoned.

In 1993, Jakande was appointed the Minister for Works by Gen Sani Abacha.

Jakande was a senior member of All Nigeria Peoples Party (ANPP) when the UNPP and APP merged. He was suspended in 2002 by a faction of the party loyal to Chief Lanre Razaq.

He was the pioneer chairman and one of the founding members of the Action Party of Nigeria (APN) in 2006. 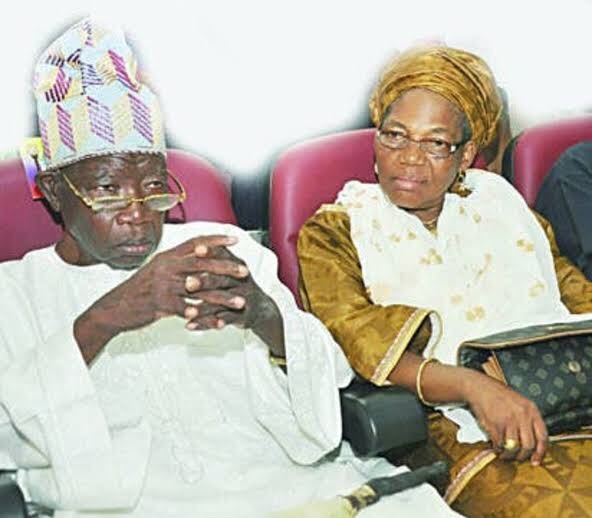 Jakande was married to Alhaja Abimbola Sikirat Jakande with children.