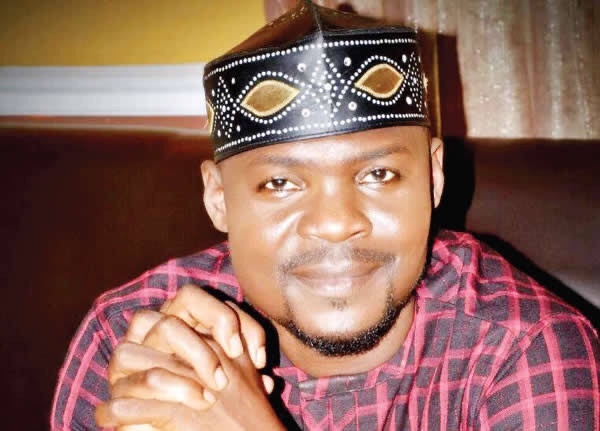 Olarenwaju James Omiyinka popularly known as Baba Ijesha is a Yoruba actor, singer, producer, Comedian and film maker. He is popular for featuring in series of Yoruba movies. Baba Ijesha was born on October 8th, 1972. 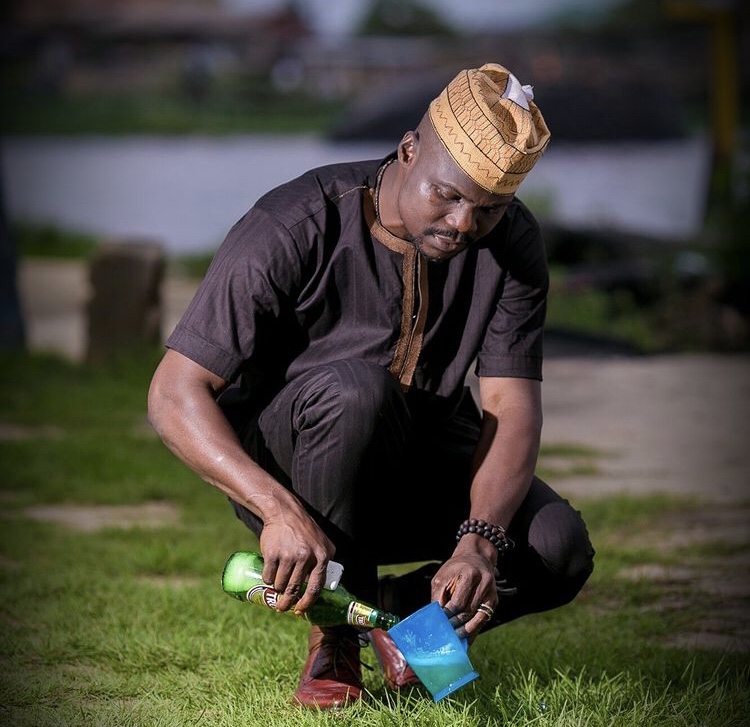 Baba Ijesha started acting in the early 2000’s. However he gained popularity for his comic style of acting thus earned him the name Baba Ijesha.

He has featured in series of movies including

Baba Ijesha have worked alongside Jide Alabi, Ronke Ojo, Femi Fadeyi and many others 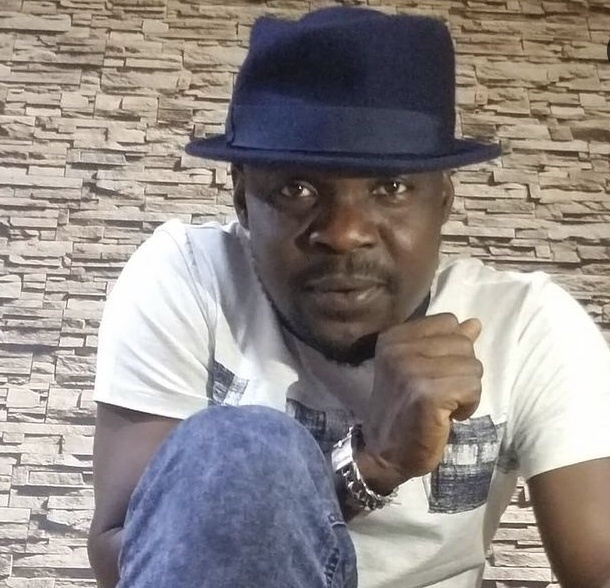 In April 2021, Baba Ijesha was arrested for allegedly molesting a 14 years old girl.

According to the Police PRO Muyiwa Adejobi, the rape which was captured on CCTV was carried out in the residence of the victim.

Baba Ijesha who confessed to the crime was said to have been carrying out the heinous act since the victim was seven years old.

On May 17, 2021, Baba Ijesha was released on bail after he met his bail conditions. His bail condition includes N500,000 bail bond, a level 10 officer and one of his family members as sureties. 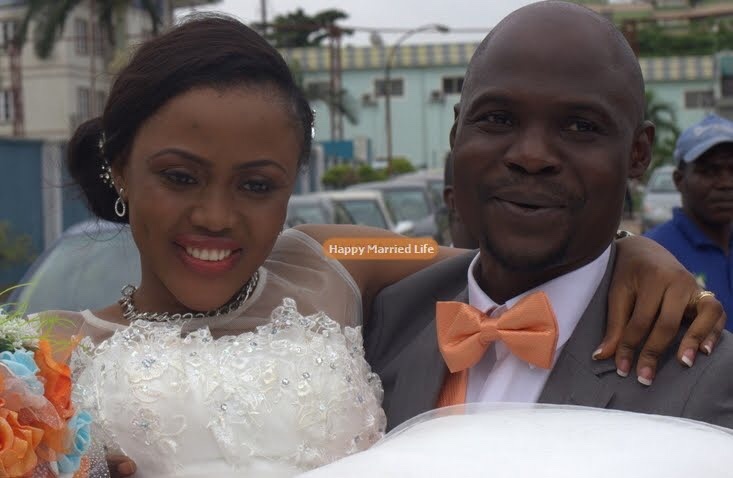 Baba Ijesha got married to his wife in 2013. He is from Ile-Ife in Osun State.