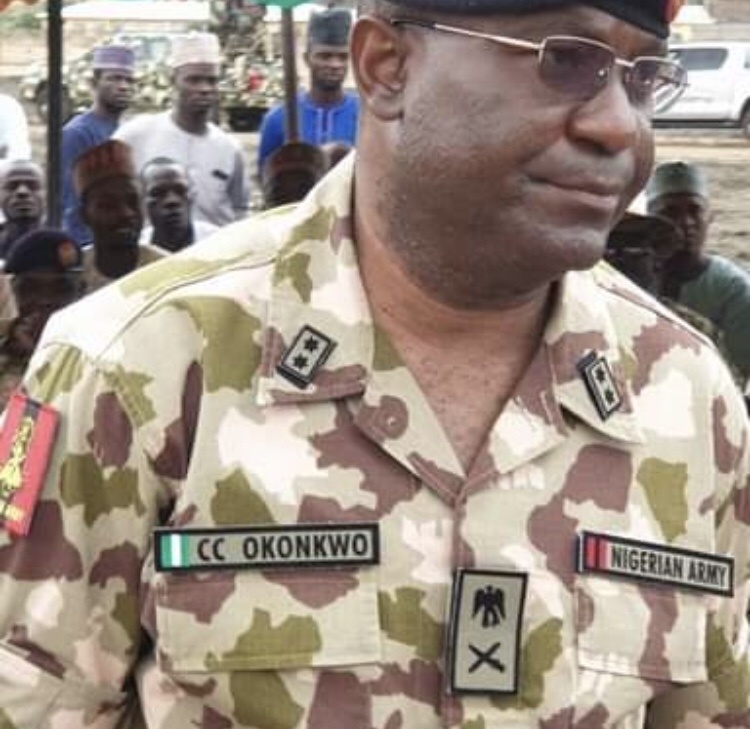 General Chukwuemeka C. Okonkwo is a Nigerian Army General. He was appointed the Chief of Army Staff by President Buhari after the death of Lt. General Ibrahim Attahiru min a plane crash. General Okonkwo was born on February 11. 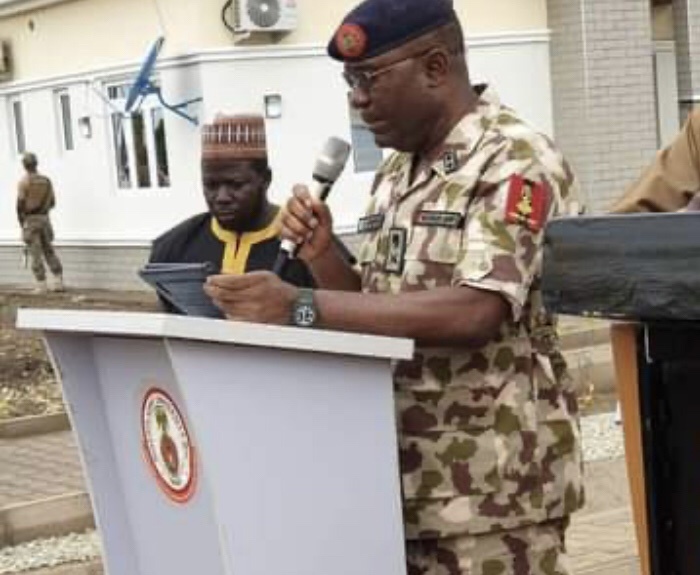 He is a fellow of the Nigerian Defence College and an Alumnus of Harvard Kennedy School. 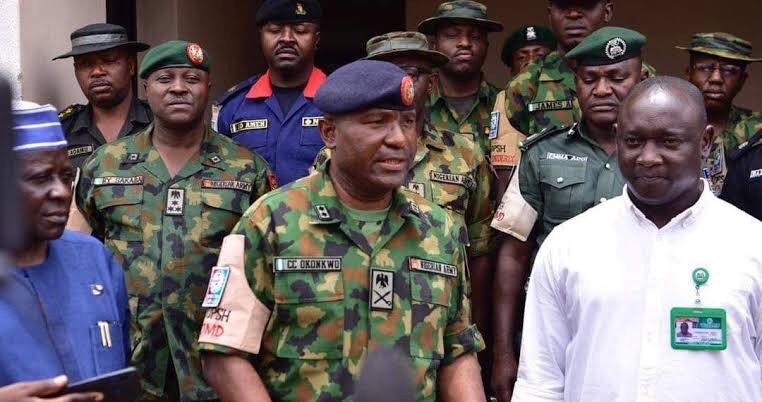 General C.C Okonkwo served as a troop commander with the ECOMOG peace keeping mission in Liberia and Sierra Leone between 1992 and 1993.

In 2004, General Okonkwo was a Military Observer at the United Nations Organizations Stabilization Mission In Democratic Republic of Congo.

Between 2006 and 2010, he served under the department of Peace Keeping Operation United Nations Secretariat, New York where he worked as the United Nations planning officer.

Gen. Chukwu was the Deputy Coordinator Peace Support Operation at the Nigerian Ministry of Defence from November 2010 to September 2011.

He participated in Strategic Studies at the National Defence College between September 2011 to August 2012.

He was the Chief of Staff, 43 Division Engineers Headquarters Jos, where he coordinated the headquarter staff from September 2012 to February 2013.

General Okonkwo was the Managing Director and Chief Executive Officer of the Nigerian Army Post Service Housing Development Limited between 2014 and 2015.

In Jan 2017, he became the Director of the Defence Headquarters, Abuja. He shortly served as the Rector of the Nigerian Army Institute of Technology and Environmental Studies between August 2018 and December 2018.

General Okonkwo was appointed the Special Adviser to the Chief of Army Staff on NAUB in January 2019. 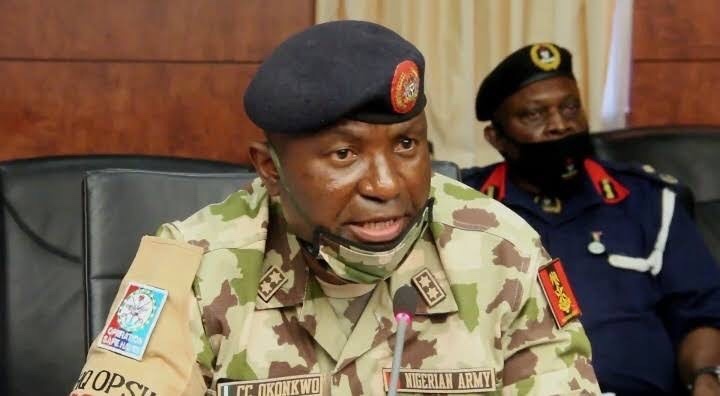 General Okonkwo is married with children. He is a christian.