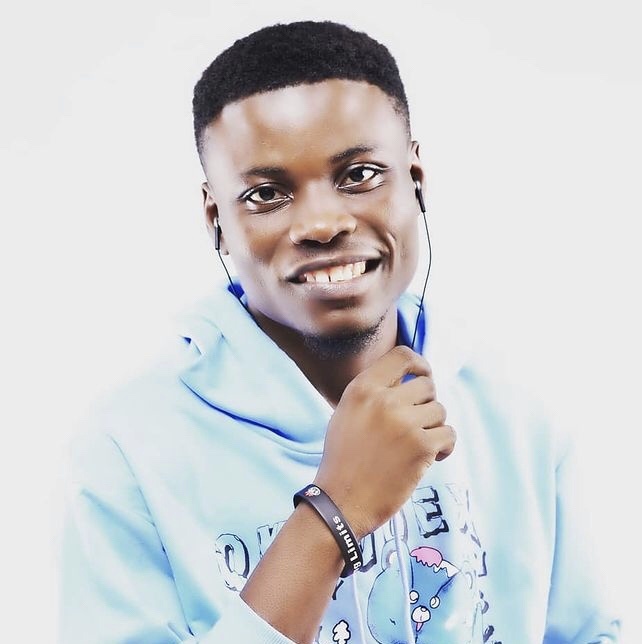 Kingdom Kroseide otherwise known as Kingdom is a Nigerian musician, singer and songwriter. He gained popularity after he auditioned for and won the 6th edition of the Nigerian Idol. Kingdom was born in 1997 in Bayelsa State Nigeria. 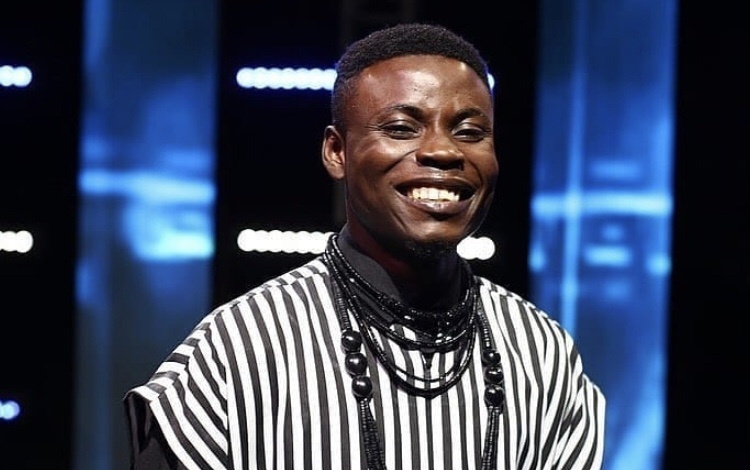 Kingdom attended Nigerian Military School in Zaria. He is a student of Computer Science and Informatics at the Federal University, Otuoke, Bayelsa. 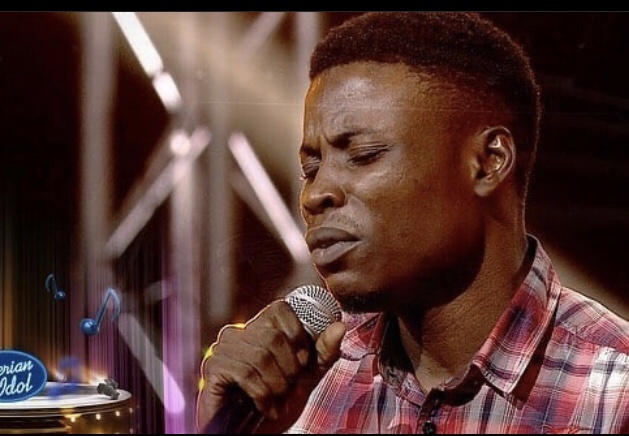 Kingdom started his career as a musician while still studying in the university. He performs at social events, weddings and also sings with the Pamela Scott Music band based in Port Harcourt.

In 2016, Kingdom participated in the I Sabi Sing Music Competition and emerged the winner for Bayelsa state.

In 2021, he auditioned for the Nigerian Idol season 6 and emerged as one of the top 8 finalists in the competition.

On July 11, 2021, Kingdom was announced the winner of the 6th edition of the Nigerian Idol 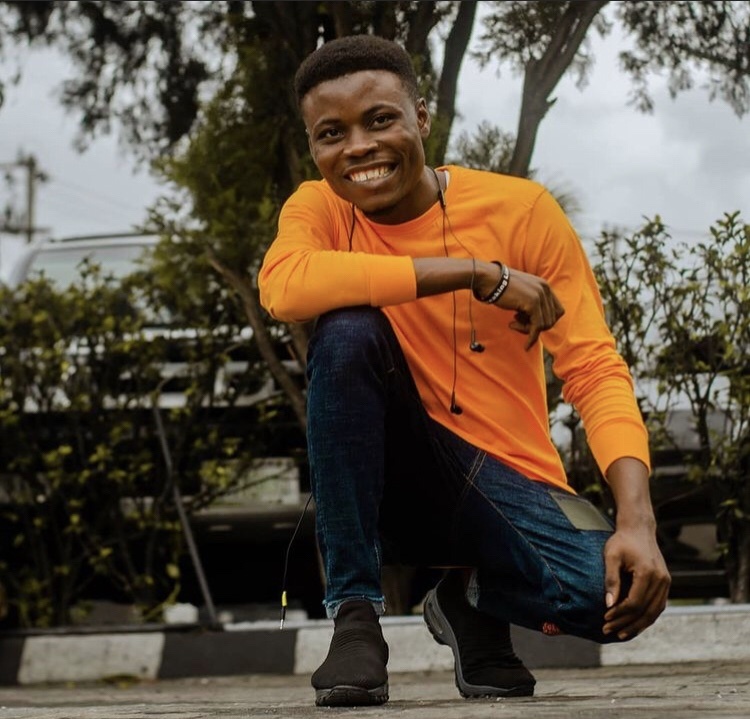