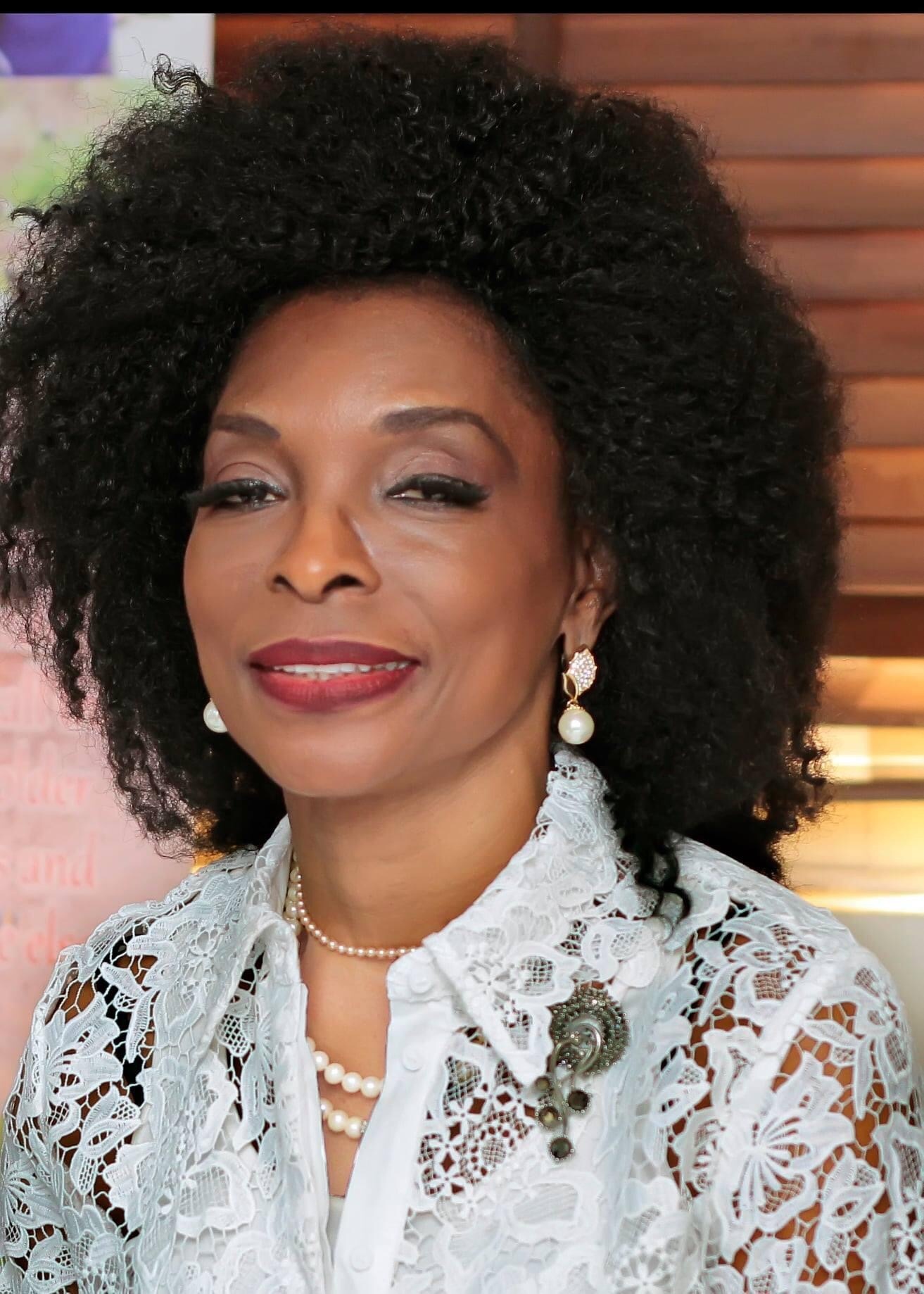 Emem Dave Omokaro is a Nigerian businessman, lecturer and politician. She was appointed the Director General of the National Senior Citizen Center Constitute Board by President Mohammadu Buhari. Emem Omokaro was born on May 1, 1959 in Afaha Offiong, Akwa Ibom. 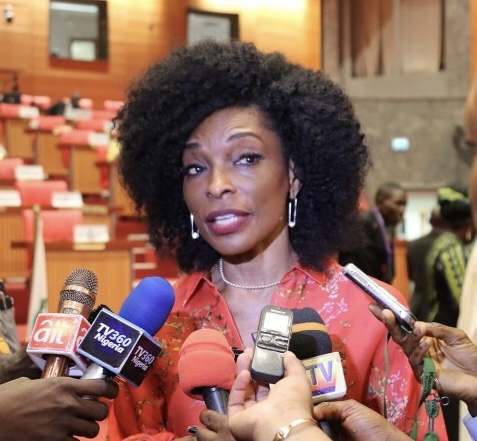 Emem Omokaro attended Union Secondary School, Ibiaku Itu where she obtained her SSCE certificate. She proceeded to study at the University of Calabar.

She holds a Masters degree and a doctorate degree in development sociology from the University of Calabar. 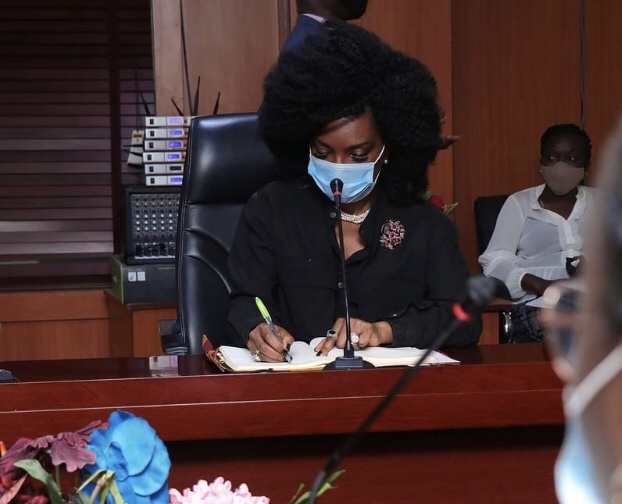 Emem Omokaro started her career as a lecturer at the Department of Social Studies, The Polytechnic Calabar in 1984.

She was appointed the director of the Cultural Centre Board, Cross Rivers State in 1987.

She is the executive director of Dave Omokaro Foundation (DOF) and the member of the editorial boarding INIA journal of Ageing in Developing Cohntries.

She is the lead scholar for the Nigerian University Commission (NUC) where she pioneered the study of gerontology in 11 Nigerian universities.

Emem Omokaro served in various capacities both within and outside Nigeria. Some of them are

Emem Omokaro was appointed as the Director General of the National Senior Citizen Center Constitute Board by President Buhari in May 2021.

Emem Omokaro is married with children.