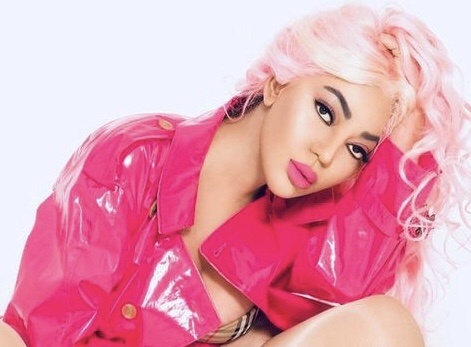 Reprudencia Sonkey popularly known as Dencia is a Cameroonian musician, singer, actress and fashion designer. Dencia was born on 26 March 1988 in Cameroon. 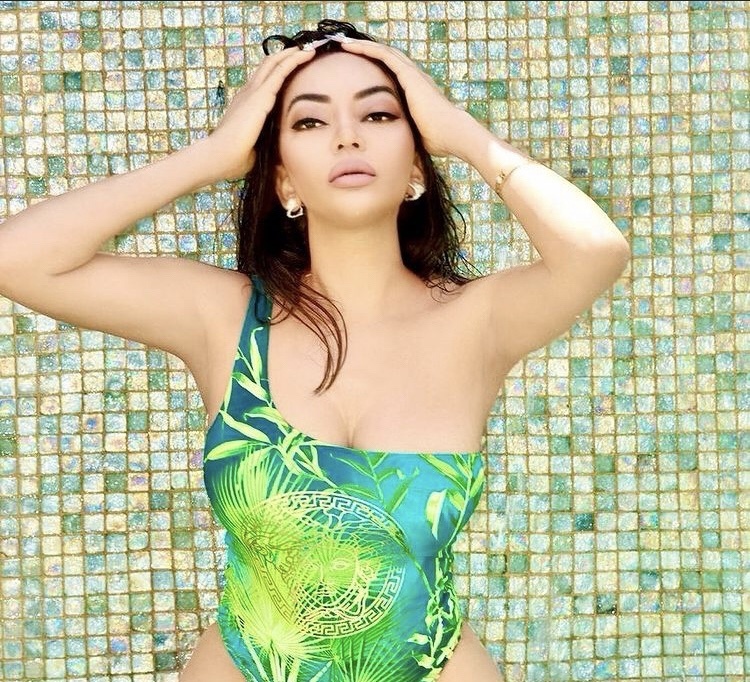 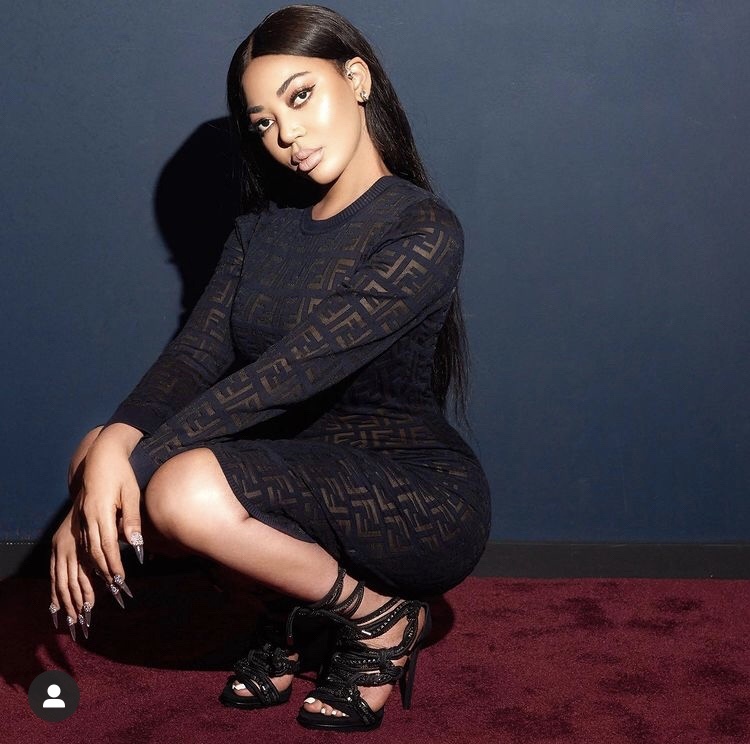 Dencia ventured into the entertainment industry featuring in music videos. She featured in videos of artists like Chris Brown, 50 Cent, Lady Gaga, and Ludacris.

In 2011, Dencia released his debut single “Beri Beri”. Dencia have released series of songs since her career. Some of her musics are

In 2017, he released his debut album ‘Rebirth’. The album featured popular musicians like El, Candance Moore, Leo Wisley, and many others.

Dencia is one of the most successful musicians in Cameroon. Her net worth is estimated to be over $2 million.