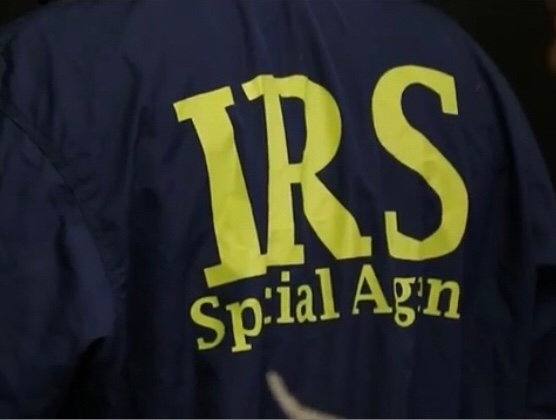 Charles Williams Onus is a self acclaimed Nigerian businessman. He was arrested in April 2021 for alleged fraud. Charles Onus was born in 1987. He is 34 years at the time of arrest

Charles Onus was accused to have allegedly stolen payroll deposits processed by a company that provides human resources and payroll services to employers across the U.S. between July 2017 and 2018

During the period, Charles Onus was alleged to have stolen over $800,000 in payroll funds and comprised over 5,500 company user accounts.

The compromised accounts were associated with employers whose payroll was processed by the company, including employers located in New York, USA.

In April 2021, Charles Onus was arrested in San Francisco, California, USA by a joint task force of the Federal Bureau of Investigation (FBI) and the Internal Revenue Service, Criminal Investigation (IRS-CI).