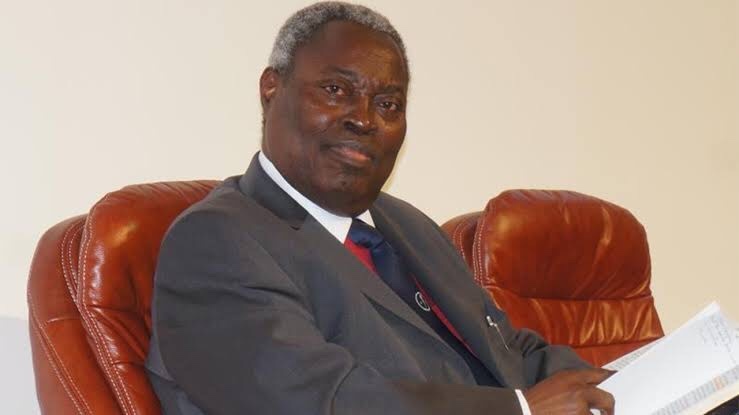 William Folorunso Kumuyi is a Nigerian pastor, author, mathematician and televangelist. He is the general superintendent of Deeper Life Bible Church. Pastor Kumuyi was born on June 6, 1941 in Orunwa, Ogun State, Protectorate of Nigeria. 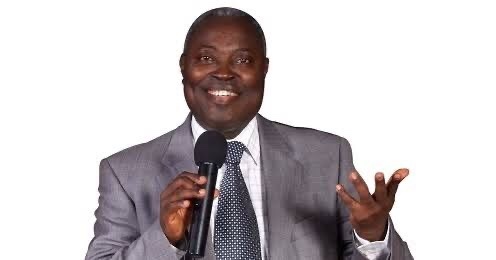 Pastor Kumuyi obtained his SSCE certificate from Mayflower School in Ikenne, Ogun State in 1961. He obtained a BSc. in mathematics from University of Ibadan and a Post Graduate degree in Education from the University of Lagos.

Pastor Kumuyi holds an honorary PhD from the University of Abuja 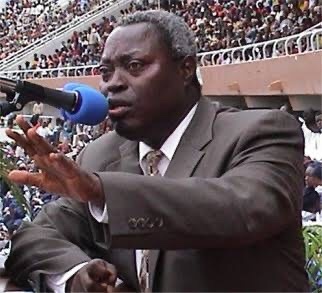 Kumuyi started his career as a mathematics teacher at Mayflower School in Ikenne, Ogun State in 1962. He later became a lecturer at the mathematics department, University of Lagos.

After being influenced by John Wesley, Charles Finney and Charles Spurgeon, Pastor Kumuyi became a born again in 1964.

In 1973, Pastor Kumuyi broke out to establish a bible study group with 15 students at the University of Lagos.

He was expelled from Apostolic Faith Church for preaching on the baptism of the Holy Spirit in 1975.

Prior to establishing Deeper Life, he was a member of the Anglican Communion, Celestial Church of Christ, Scripture Union (SU) movement and Apostolic Faith.

Deeper life have grown to have over 800,000 affiliates as at 2005. The church international headquarters is located at Gbagada, Lagos and its the fourth largest church auditorium in the world.

Biography of Pastor Sam Adeyemi, Age, Career and Net Worth

Pastor Kumuyi is an author and have published several books. Some of Kumuyi’s books are 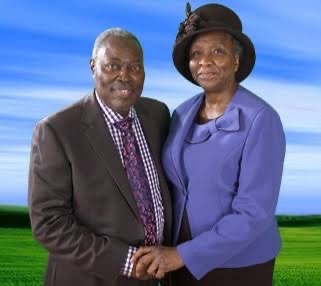 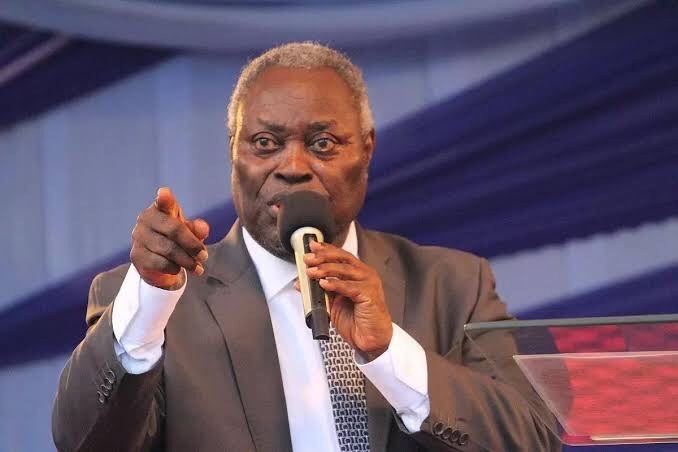 Pastor Kumuyi net worth is estimated to be $10 million. He is one of the richest pastors in Nigeria.