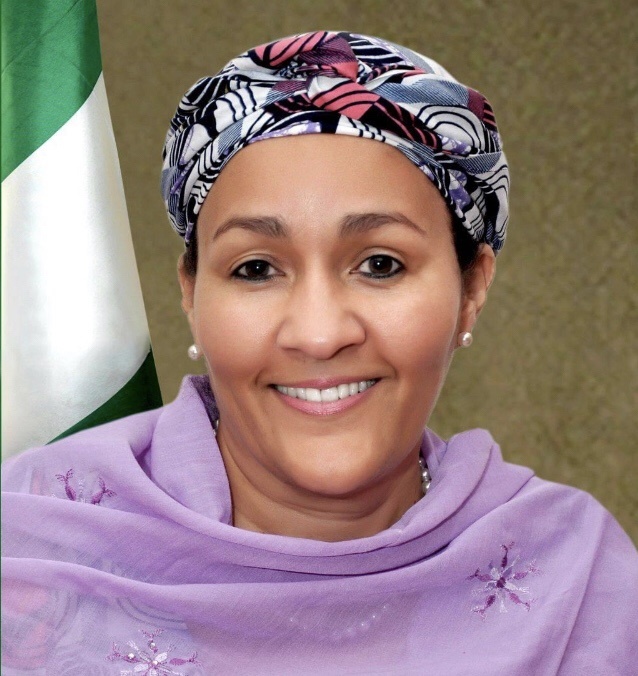 Amina Jane Mohammed is a Nigerian politician, diplomat and the fifth Deputy Secretary-General of the United Nations. She was the former Minister for Environment. Amina Mohammed was born on 27 June 1961 in London, United Kingdom. 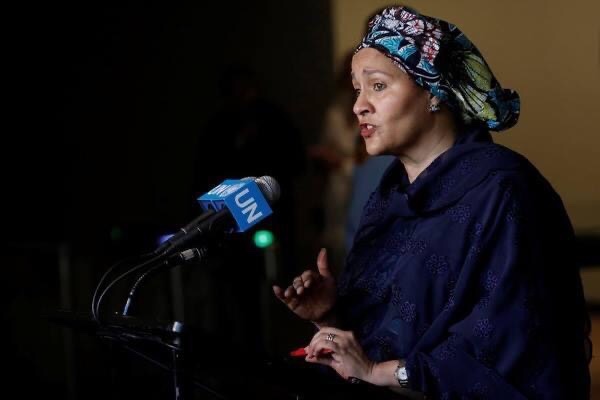 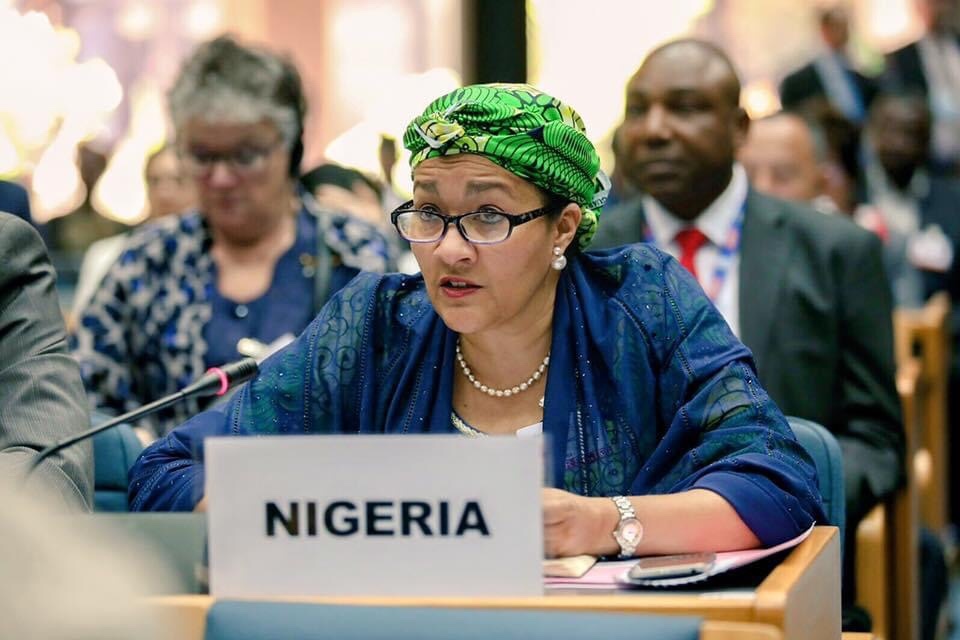 In 1981, Amina Mohammed returned to Nigeria to work with Archcon Nigeria, an architectural design firm in association with Norman and Dawbarn United Kingdom.

Between 2002 and 2005, Amina Mohammed coordinated the Task Force on Gender and Education for the United Nations Millennium Project.

She was later the Senior Special Assistant to the President Olusegun Obasanjo on the Millennium Development Goals (MDGs).

Amina Mohammed is the founder and CEO of the Center for Development Policy Solutions. She was an Adjunct Professor for the Master’s in Development Practice program at Columbia University.

Amina Mohammed have served on several international advisory boards and panels, including the UN Secretary-General’s High-level Panel on Post-2015 Development Agenda and the Independent Expert Advisory Group on the Data Revolution for Sustainable Development. She was the chairperson for the Advisory Board of the United Nations Educational, Scientific and Cultural Organization (UNESCO) Global Monitoring Report on Education

In 2012, Amina Mohammed was a key player in the Post-2015 Development Agenda process, serving as the Special Adviser to UN Secretary-General Ban Ki-moon on Post-2015 development planning.

In 2015, Amina Mohammed was appointment the Minister of the Environment by president Buhari but she resigned in February 2017 after she was appointed Deputy Secretary-General of the United Nations.

She was reappointed to the same position in June 2021. 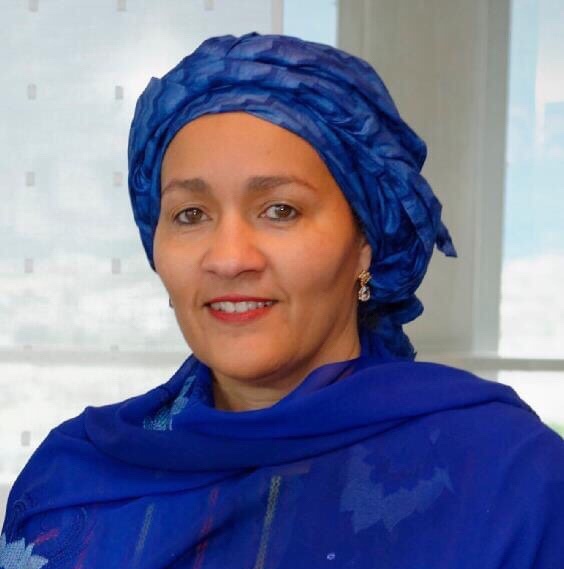 Amina Mohammed was born to a Nigerian father of Fulani tribe and a British mother. Her daughter Nadine Ibrahim is a movie director.