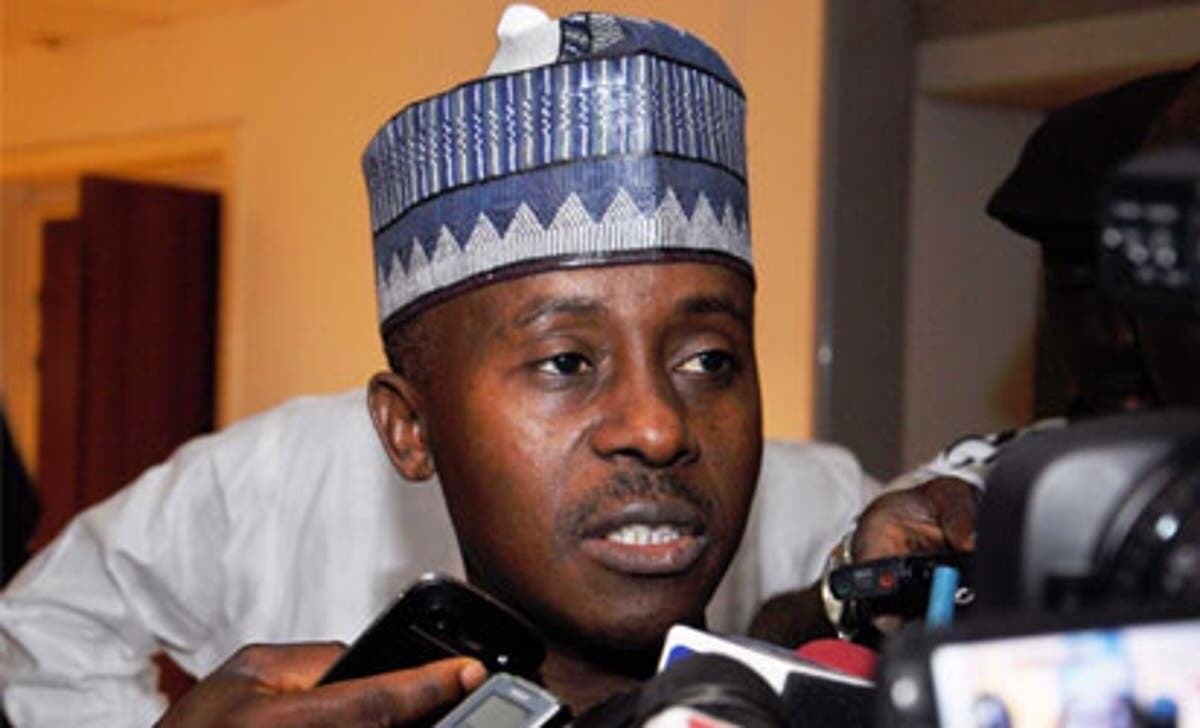 Farouk Muhammad Lawan is a Nigerian politician and a former member of the Federal House of Representatives. He represented Bagwai/Shanono Federal Constituency of Kano State from 1999 to 2015. Farouk Lawan was born on July 6th,1962 in Shanono Village, Kano State, Nigeria. 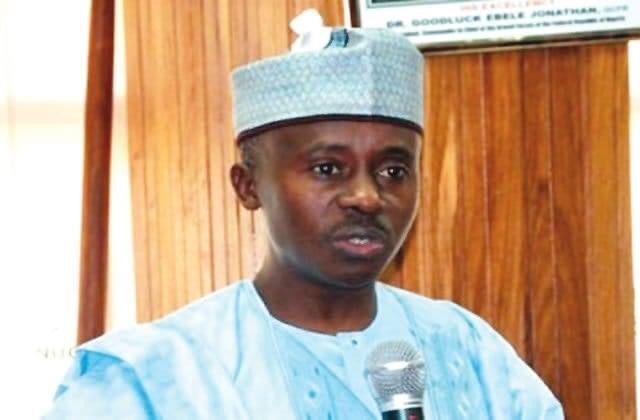 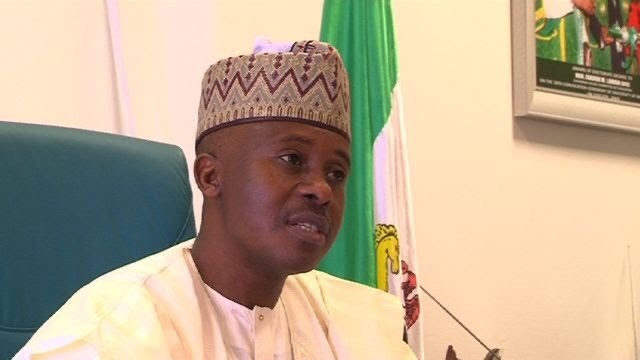 Farouk Lawan was a four term member of the Federal House of Representatives. He represented Bagwai/Shanono Federal Constituency of Kano State.

He was first elder to the Federal House of Representatives in 1999 under the platform of the Peoples Democratic Party (PDP).

In 2003, he recontested for the same position under the Peoples Democratic Party (PDP). During his second tenure, he served as the Chairman of the House Committee on Finance.

In 2011, Farouk Lawan was elected for a fourth term in office. He was the chairman of the House of Representatives committee that investigated the Nigerian government’s fuel subsidies. 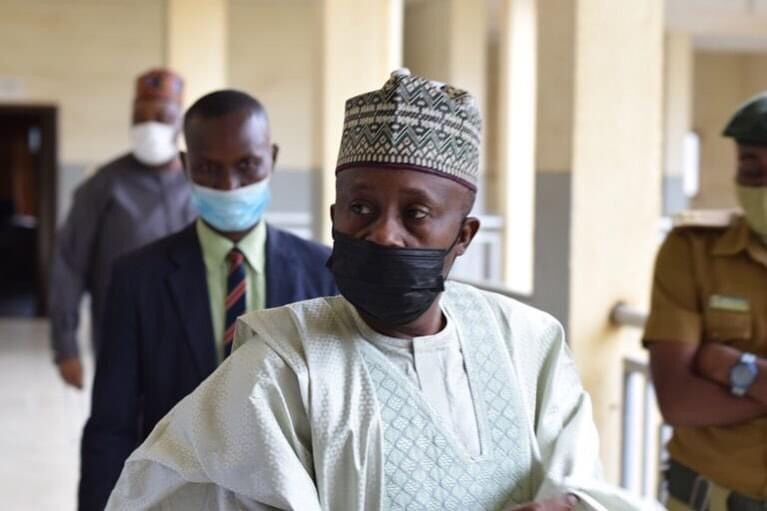 Farouk Lawan was charged to court for allegedly accepting $500,000 from Femi Otedola, a Nigerian billionaire oil tycoon in February 2013.

According to reports, Farouk Lawan solicited for $3 million bribe from Otedola to have his company, Zenon, removed from the list of companies that the committee had implicated in the scandal.

In June 2021, Farouk Lawan was sentenced to seven years in prison by a Federal High Court in Abuja.

BREAKING: A High Court in the Federal Capital Territory (FCT) has sentenced the former Chairman of the House of Representatives ad-hoc committee on Petroleum Subsidy, Farouk Lawan to seven years in prison. pic.twitter.com/hYXdzJFGGh

Farouk Lawan in married with four children. He is a Muslim.