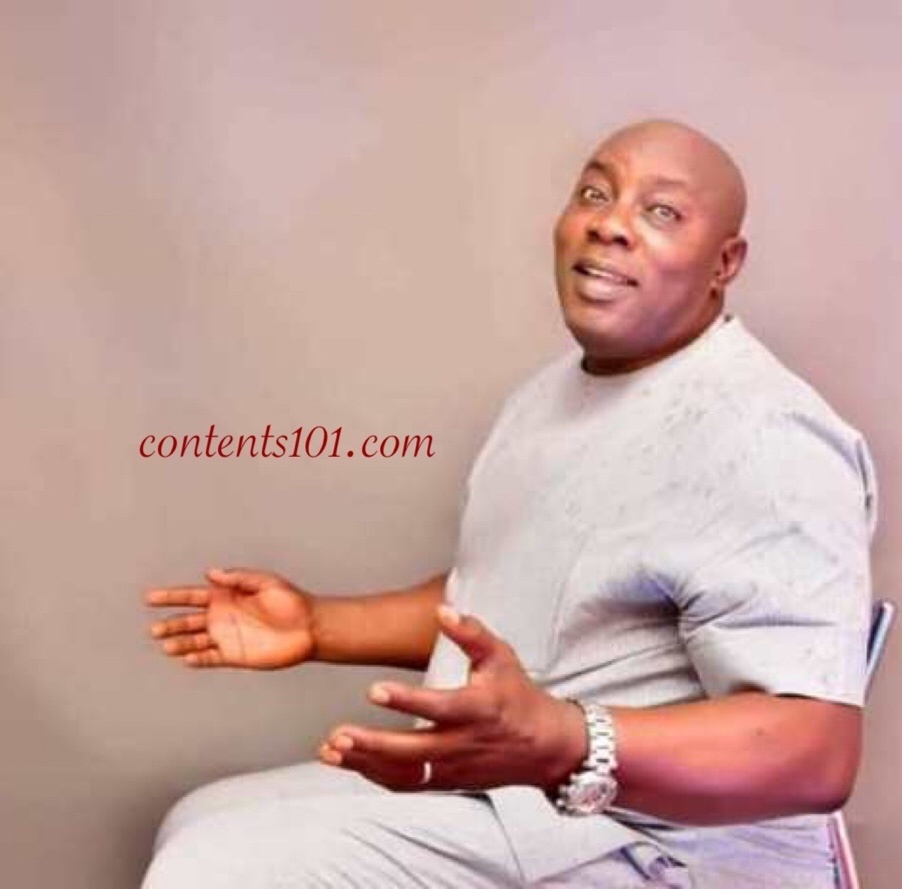 On Sunday 27th June 2021, the lawmaker representing Isoko South 1 Hon. Kenneth Ogba was reported dead after he slumped in a hotel in Oleh while discussing with a friend. He was rushed to Mary Martha Hospital, Oleh where he was confirmed dead.

6 Things you need to know about Jane Chioma Ofoma

Here is what you need to know about Hon. Kenneth Ogba

2. Kenneth Ogba was a member of the Peoples Democratic Party (PDP).

3. Kenneth Ogba is from Delta state.

4. He was elected to represent Isoko South 1 at the Delta State House of Assembly in the 2019 general elections

5. Kenneth Ogba was married with children

6. He was a Christian