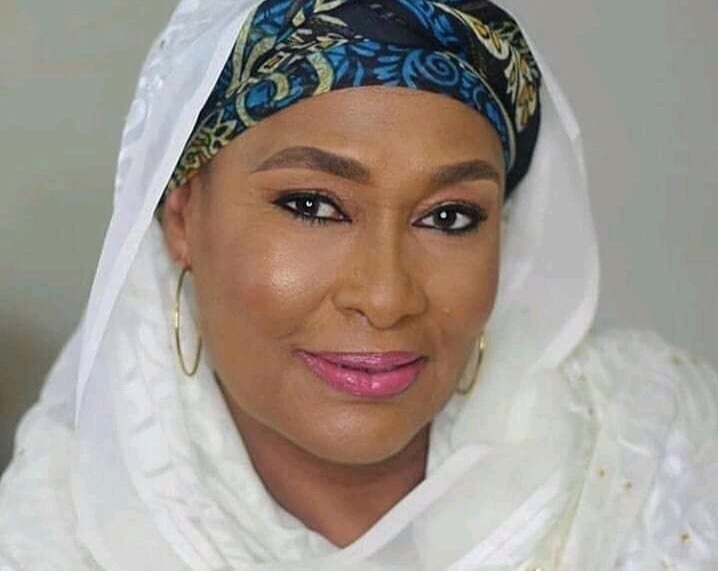 Zainab Musa Booth was a Nigerian actress. She was popularly for featuring in Kannywood movies predominantly in the Northern part of Nigeria. Zainab Booth was born in 1960. 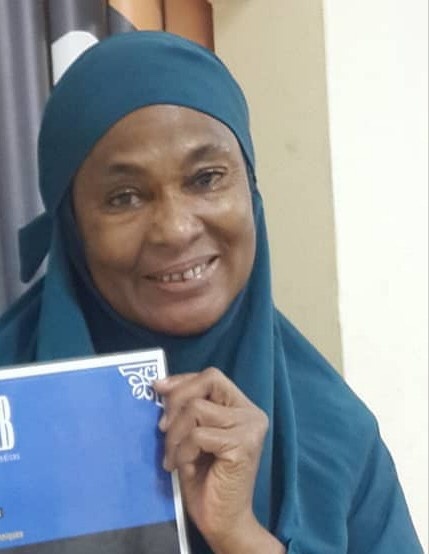 Zainab Booth started her career in the early 90s to become one of the most celebrated Kannywood actresses in the industry.

Hisbah Corp; Everything you Need to Know

Some of Zainab Booths movies were

Zainab Booth retired from acting after decades in the movie industry. 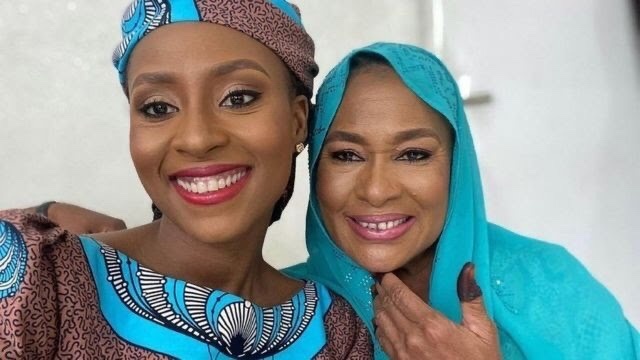 Zainab Booth was married to a British husband. Her daughter is Maryam Booth. She is a Muslim.

Zainab Booth died on Thursday July 1, 2021. She died at Premier Hospital, Court Road, Kano at the age of 61.

According to Ali Nuhu, Zainab underwent brain surgery at the Kano hospital.