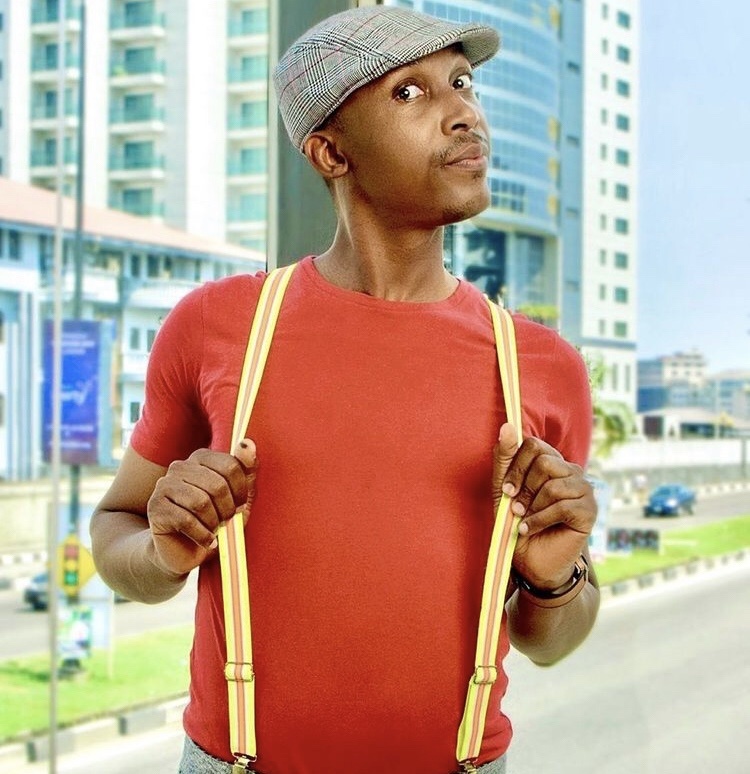 Kunle Idowu who is popularly known as Frank Donga is a Nigerian filmmaker, comedian and actor. He is popular for his web series ‘The Interview’ on Ndani TV. Frank Donga was born on 13th of October. 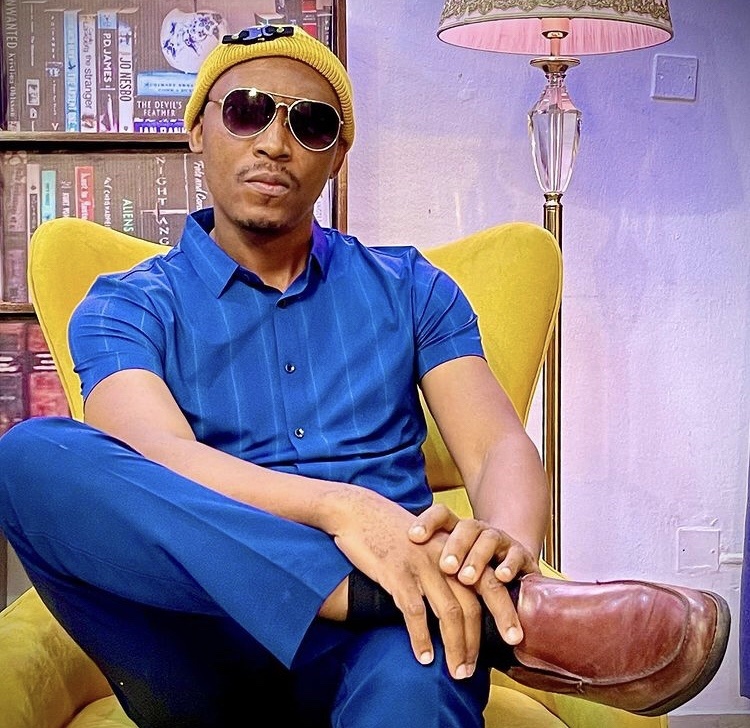 Frank Donga holds a degree in Agricultural Science from the Olabisi Onabanjo University (OOU). He obtained a Masters degree in Animal Genetics at the prestigious University of Ibadan.

He proceeded to Kogi State where he practiced agriculture for a bit with cattle rearing and fish farming during his NYSC. 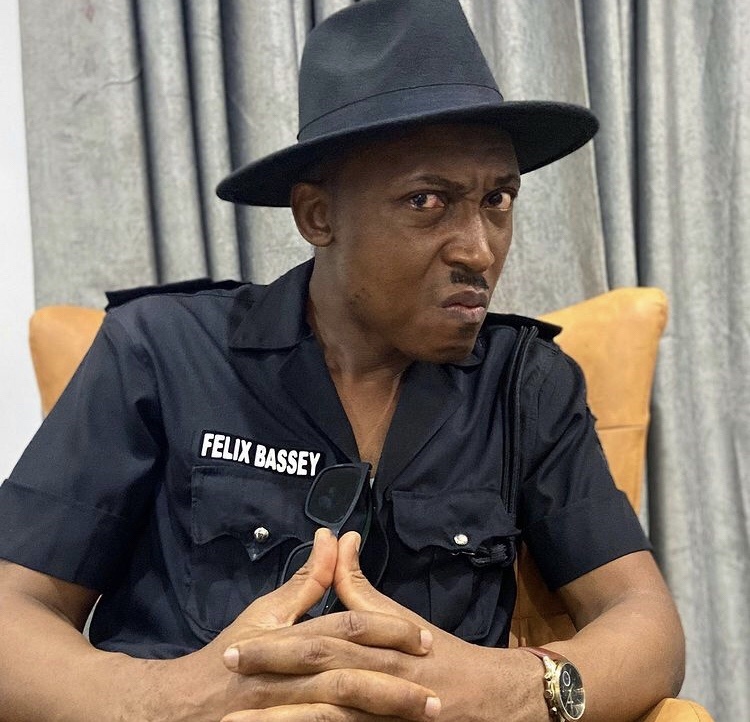 Frank Donga picked interest in comedy during his secondary school days. He used to displayed diverse characters through impressions of people.

He gained popularity from his web series “The Interview” on Ndani TV.

Frank Donga have shown concern on the unemployment rate in the country Which he often portrayed in his comedy skits.

As an actor, Frank Donga have featured movies like

Aside acting, Frank Donga also worked as a journalist before joining the entertainment industry in 2013 and presently he still ventures into filmmaking and photography.

He has worked alongside Lasisi Elenu, MC Lively, GbengaDioti, Bucci Franklin, Funke Akinlade and many others.

Frank Donga is of Yoruba origin. He is a christian 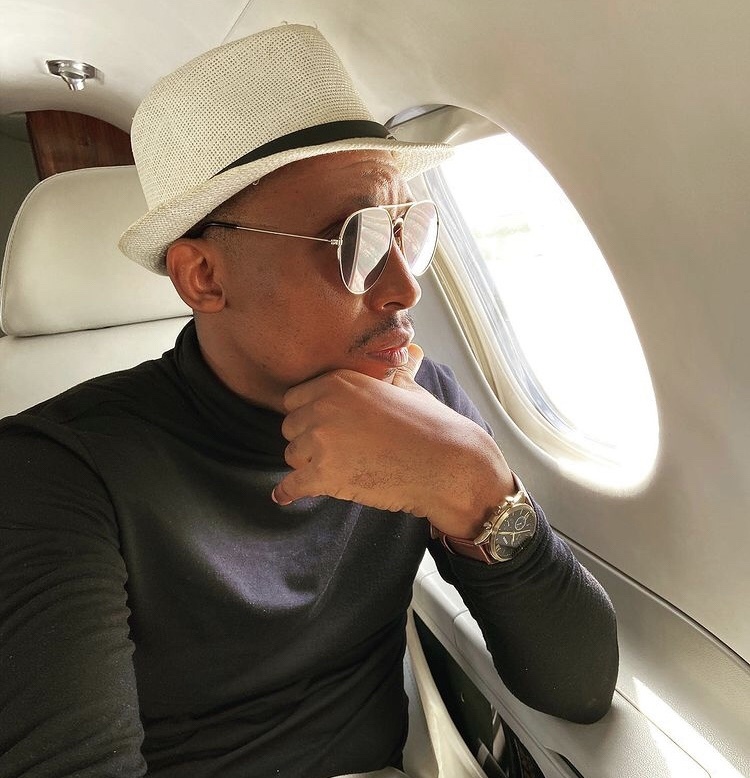