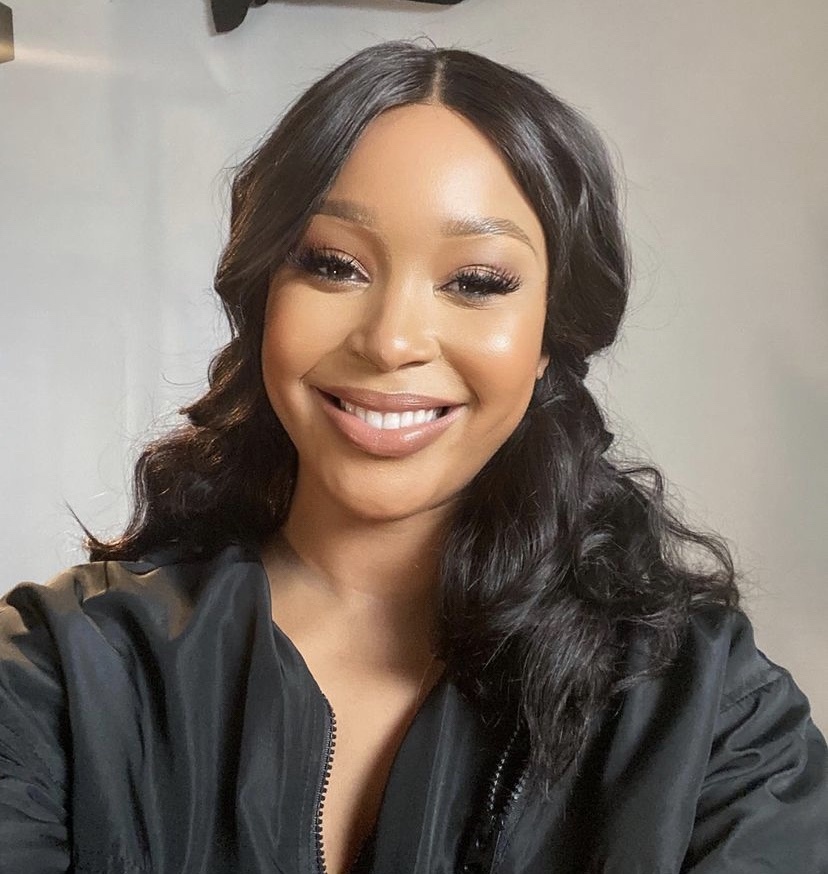 Minenhle Dlamini-Jones popularly known as Minnie Dlamini is a South African actress, model and On Air Personality (OAP). She gained popularity after she was selected as the new presenter for Live Amp. Minnie Dlamini was born on 7 July 1990 in Durban, KwaZulu-Natal, South Africa. 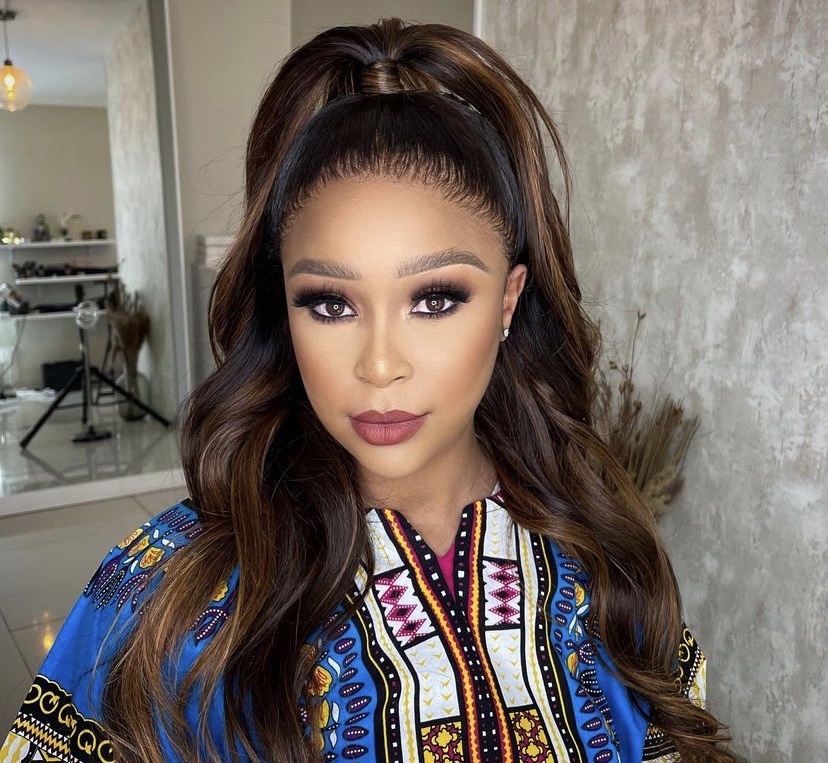 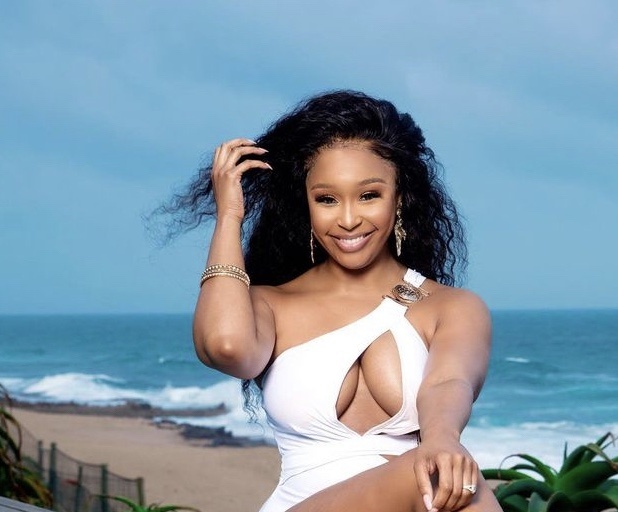 Minnie Dlamini started her career as an On Air Presenter (OAP) while studying at the University of Cape Town.

In 2010, she was selected as the new presenter for Live Amp, an SABC 1 Friday live-music show. She also co hosted Mzansi Insider, an SABC 1’s lifestyle show.

She played the lead role in Zintle Lebone’s soap opera “The Wild”. She featured as Nosipho Bogatsu in Rockville.

In 2012, Minnie Dlamini resigned from SABC1 Live Amp show to pursue a career in acting. She alongside Thomas Mlambo hosted Soccer Zone, a sports broadcasting show in 2013.

Minnie Dlamini is a model. She was the new face of South African departmental store LEGit in 2011 with her fashion brand “the Minnie-Series”. 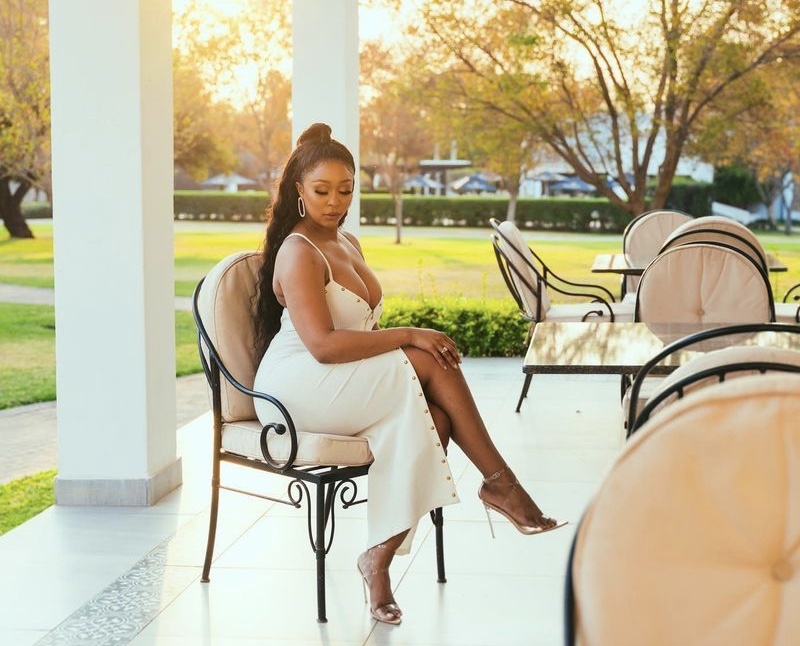 Minenhle Dlamini net worth is estimated to be $2million. 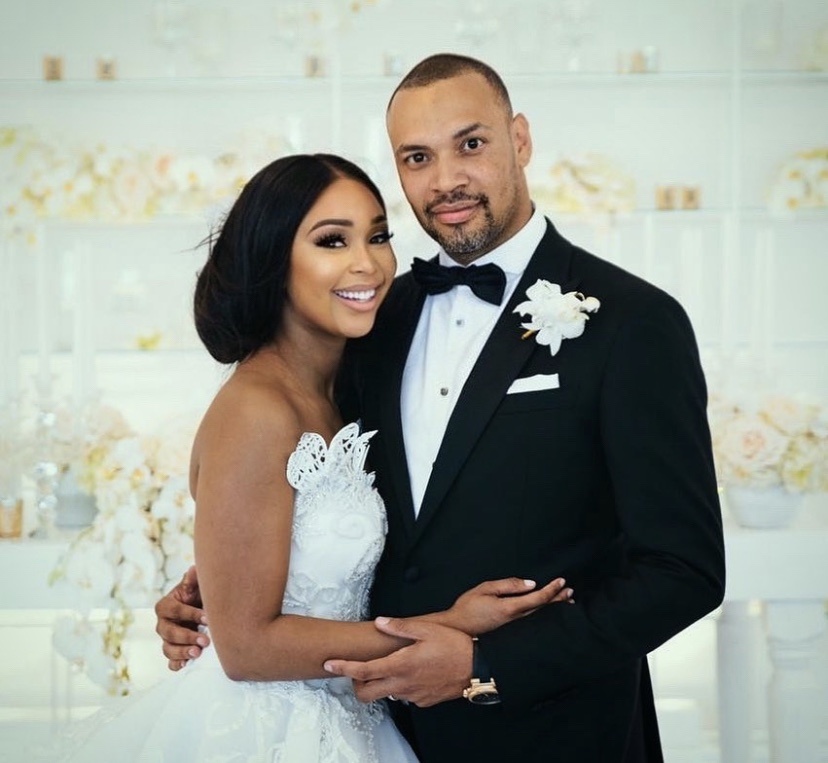 Minnie Dlamini got married to Quinton Jones in 2013.