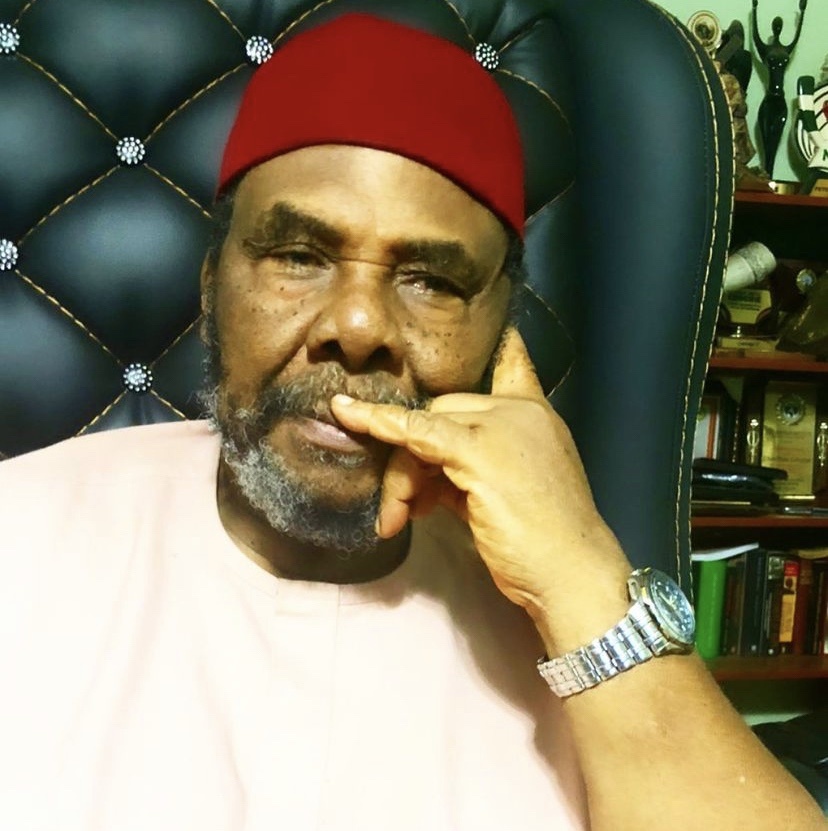 Chief Pete Edochie (MON) is a renowned veteran Nigerian actor, script writer and movie producer. He gained popularity playing the role of a father or a king in most of his movies. Pete Edochie who was born on the 7th of March, 1947 in Enugu State, Nigeria. 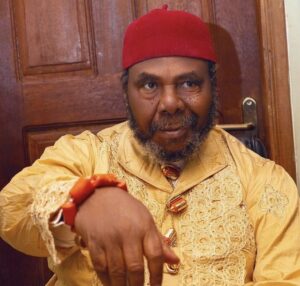 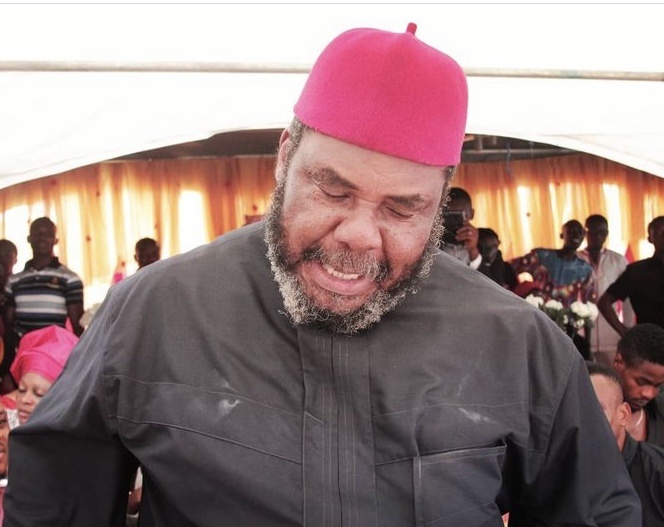 Prior to acting movies, Pete Edochie worked briefly with the Nigerian Railway Corporation before his tertiary education.

When he returned from overseas, he got his first official job in a broadcasting corporation at the age of 20 in 1967.

As a young lad, he started off as a junior program assistant and then subsequently became a director. As a result of government’s interference, he left the radio station and joined Nollywood.

He featured in several Nollywood movies playing several roles mostly as a king or a father.

Pete Edochie gained popularity after he featured as Okonkwo in Chinua Achebe’s movie “Things Fall Apart” in the 1980s.

Pete Edochie has featured in several movies since his career. Some of his movies are

He has many awards to his credit, some of which are Lifetime Achievement by Africa Film Academy, Industry Merit Award by Africa Magic and so on

Pete Edochie is married to his wife Josephine Richie Edochie. Together they have children together, some of which have made names for themselves in the entertainment industry like Yul Edochie and Linc Edochie. He is an indigene of Nteje in Oyi Local Government Area, Anambra State. 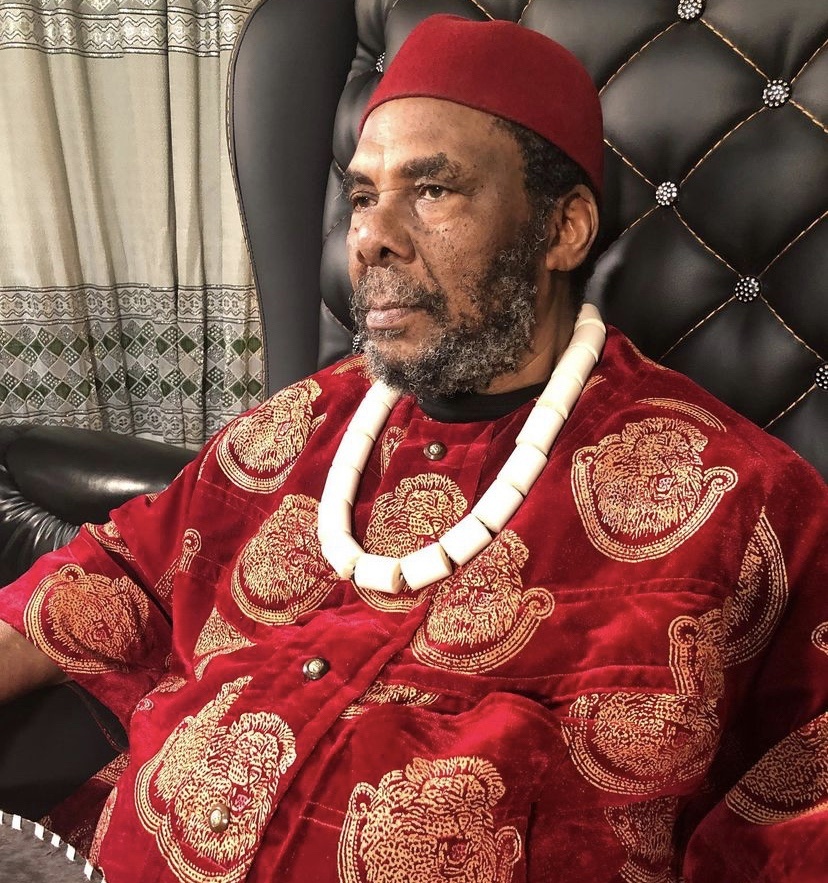 Pete Edochie is estimated to worth $4million.