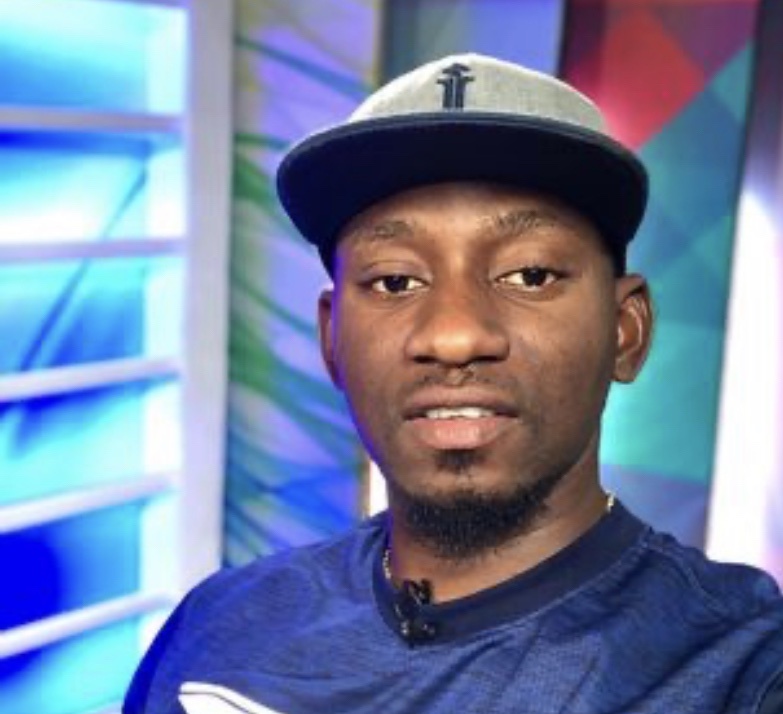 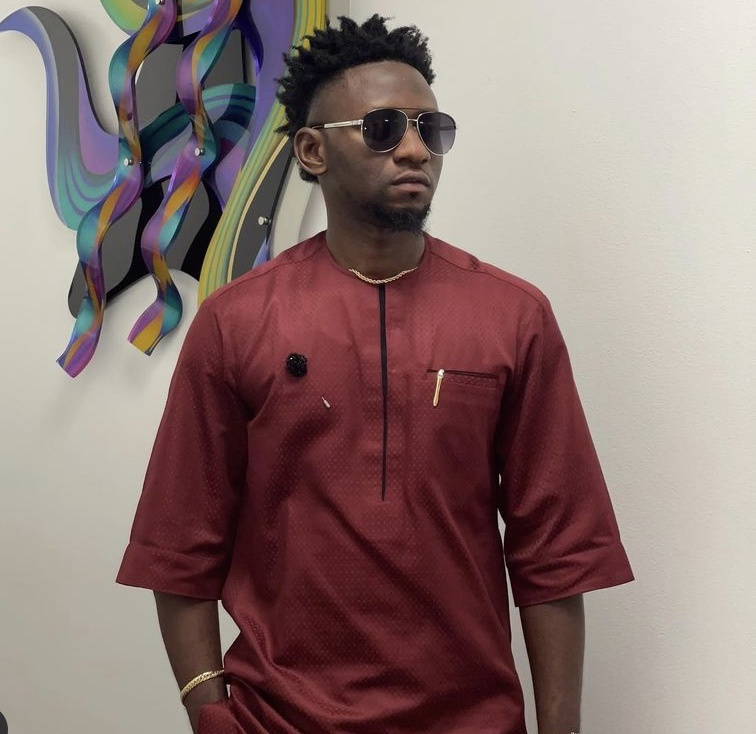 He obtained his B.Sc certificate in Politics and International Relations from Lead City University, Ibadan and then went further to the University of Lagos where he obtained a Master’s degree in Diplomacy and Strategic Studies. 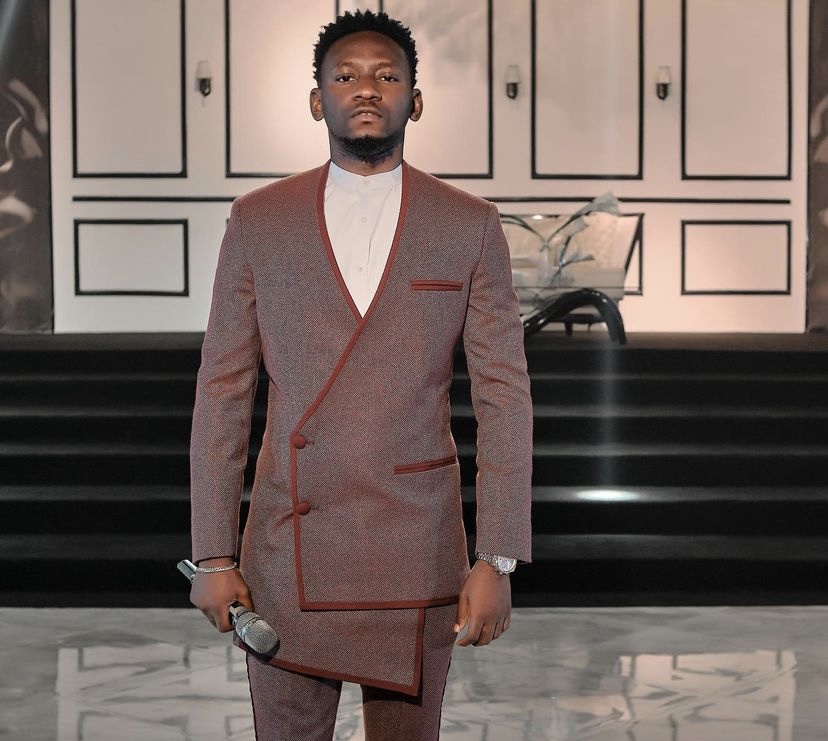 Xtreme has made a lot of performances all over Nigeria and beyond, like Bunmi Davies’ Stand Up Nigeria, Opa Williams’ Nite of a thousand laughs and many others.

He also performs at Events like Grand Wedding receptions, Birthday parties and other

During the advent of Instagram comedy, Comedian Xtreme ventured into making comedy skits. He often shot and uploaded his skits on his social media pages.

Comedian Xtreme have worked alongside popular comedians like Brain Jotter, Elenu , Baaj Adebule, Nuella Rose, Owen Gee and many others.

Comedian Xtreme is from Atakumosa-East Local government, Osun state. He is a christian. 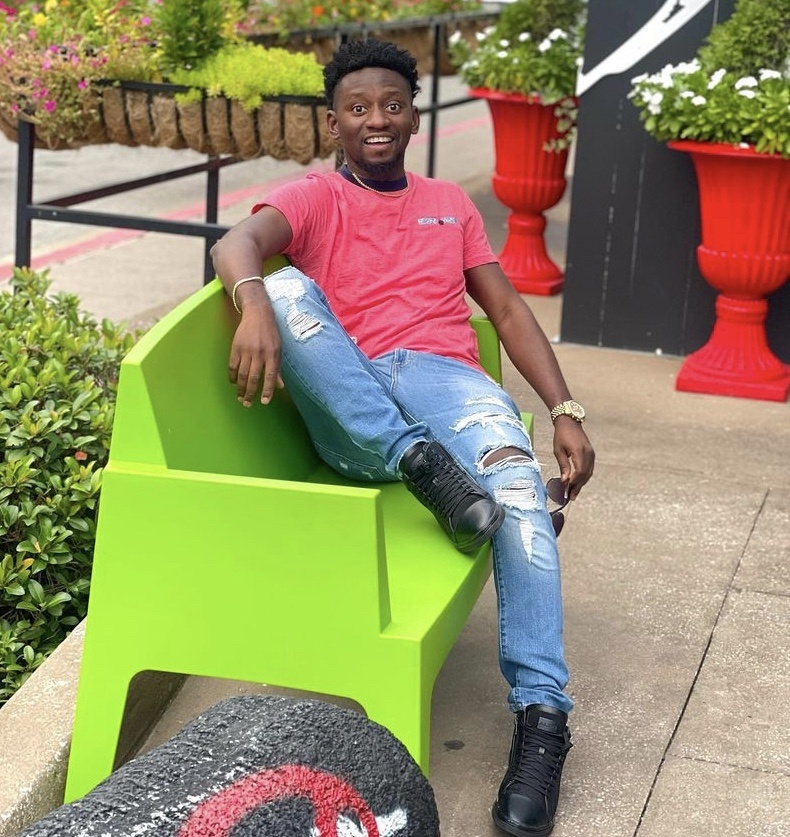 Comedian Xtreme is estimated to worth $50,000