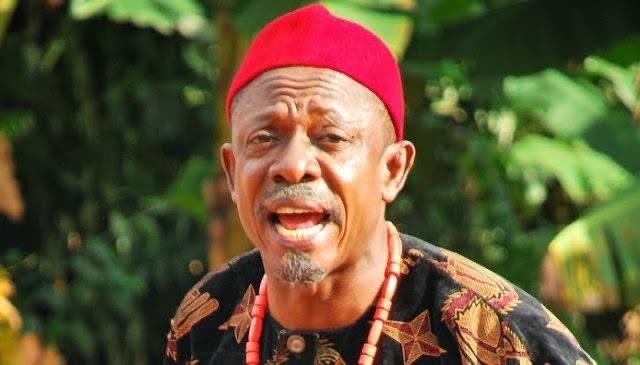 Nkem Nwabuoku Owoh popularly known as Osuofia is a veteran Nigerian actor, music producer and comedian. He is popularly known for playing the lead role in the movie Osuofia. Nkem Owoh was born on 7 February, 1958 in Amagu Village, Udi Town, Enugu State, Nigeria. 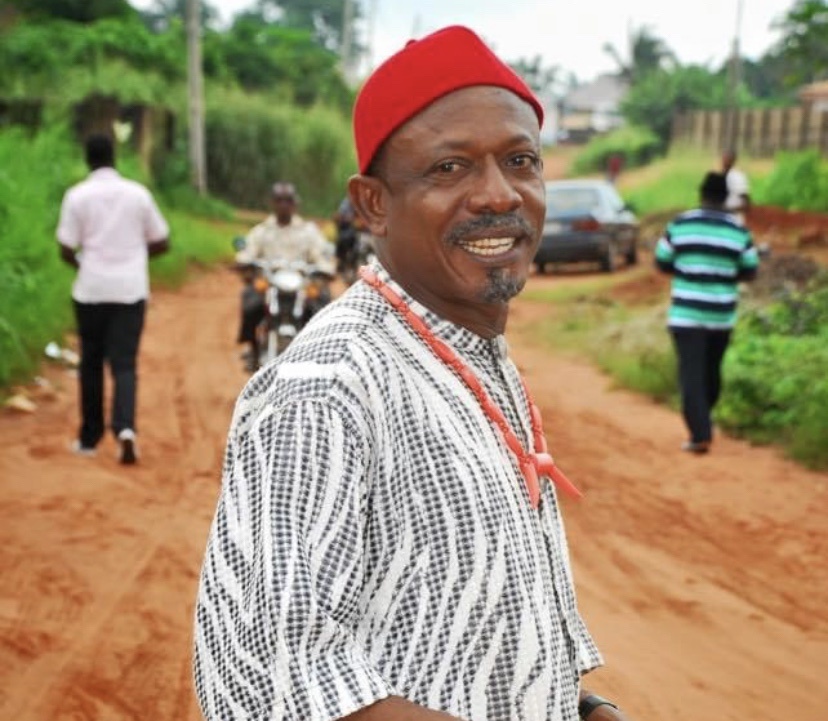 Nkem Owoh had his primary and secondary school education in Enugu. He studied Engineering at the Federal University of Agriculture, Abeokuta. 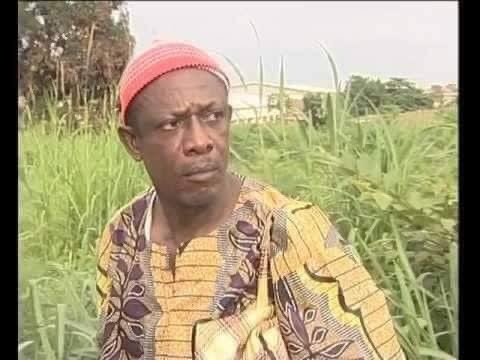 Nkem Owoh started acting movies while still in the university. He featured in the movie- “Things Fall Apart” in 1987.

He also featured in a movie “The Master”, in which he played the character of a fraudster and also the song -I Go Chop Your Dollar was a main part of the movie though it was later banned by the EFCC because its main topic was centered on fraud.

Nkem Owoh gained popularity after he featured as the key actor in the movie Osuofia. He later featured in Osuofia in London, which was produced in 2003 and also Osuofia goes to Miami in 2021.

Some of his Osuofia movies were

He has received lots of awards from different movies he featured in, some of which are African Movies Academy Award for Best Actor in a Leading Role in his movie ‘Stronger Than Pain’ which he acted alongside Kate Henshaw in 2008.

Other movies he featured in are 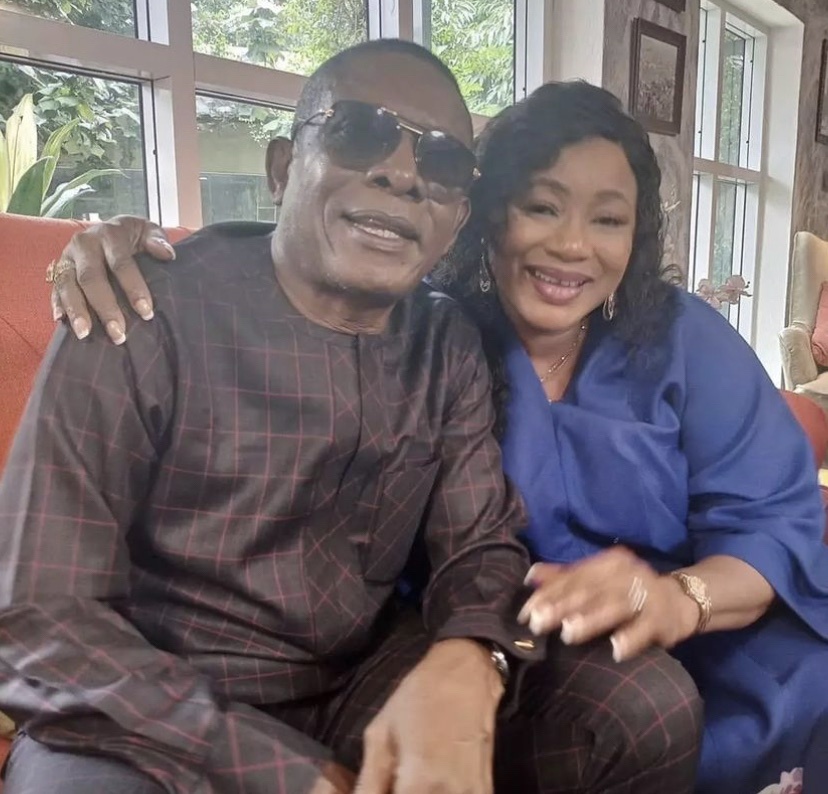 Nkem Owoh got married to his wife Ngozi Nkem Owoh in 1998 and they have two daughters together. He is a christian from Amagu Village, Udi Town, Enugu State 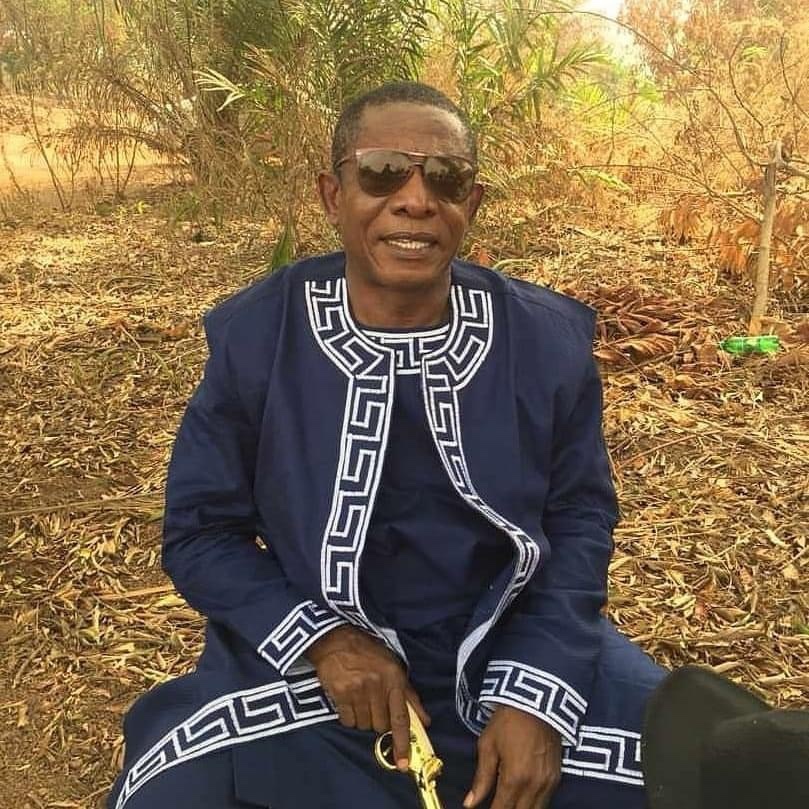 Nkem Owoh is estimated to worth $3.9 million.