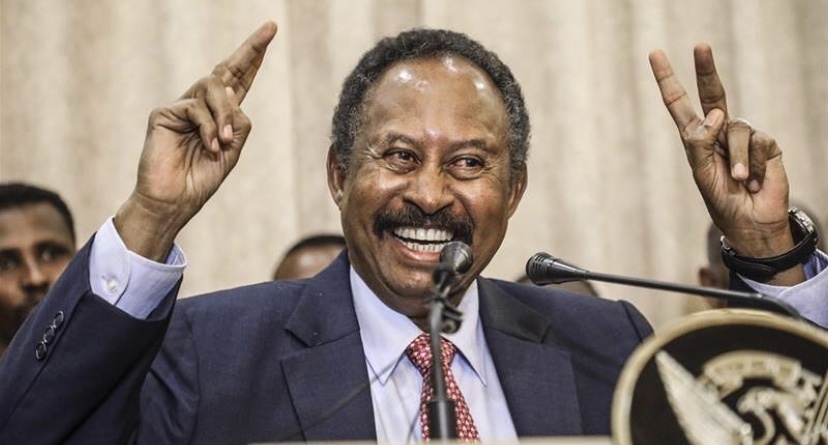 Abdalla Hamdok is a Sudanese politician, diplomat, economist and public administrator. He was the 15th Prime Minister of Sudan. Abdalla Hamdok was born on 1 January 1956 in Al-Dibaibat, Sudan. 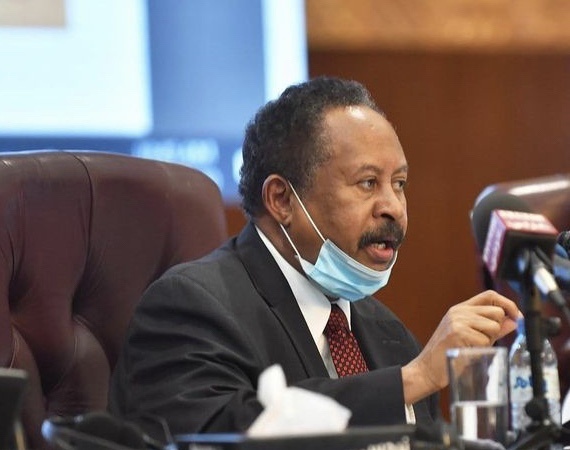 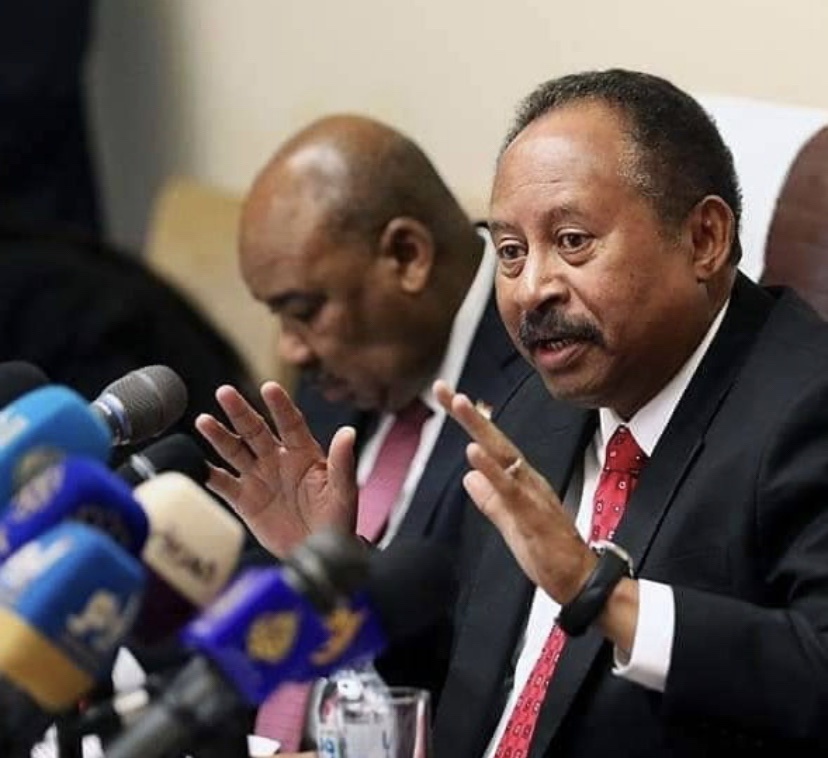 Abdalla Hamdok started his career as a Senior Officer at the Sudanese Ministry of Finance and Economic Planning from 1981 to 1987.

He held several senior positions at Deloitte & Touche and then at the International Labour Organization in Zimbabwe.  

In 2002, he became the Director of Regional Integration and Trade.

He worked with African Development Bank in Côte d’Ivoire and later as a Regional Director for Africa and the Middle East of the International Institute for Democracy and Electoral Assistance from 2003 to 2008.

Abdalla Hamdok worked as Deputy Executive Secretary of the United Nations Economic Commission for Africa (UNECA) from 2011 to 2018.

Abdalla Hamdok was appointed the Minister for Finance by Omar al-Bashir presidency in September 2018.

On 20th August 2019, Sovereignty Council of Sudan appointed Abdalla Hamdok as the Prime Minister of Sudan. 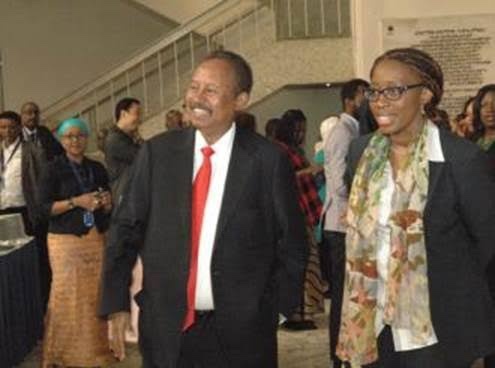 Abdalla Hamdok got married to his wife Muna Abdalla in 1993. Their union is blessed with two sons. 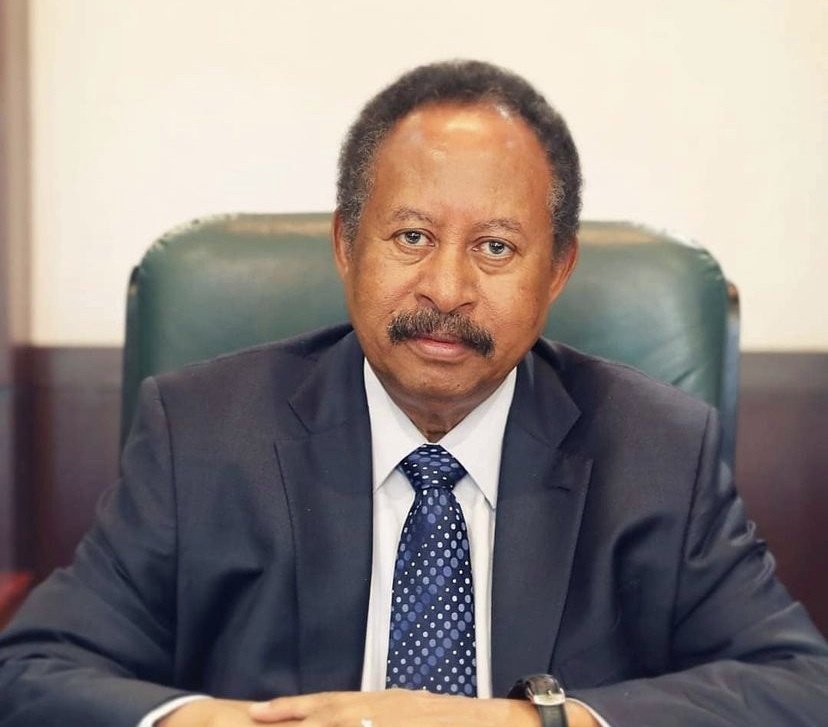 According to Net Worth Mask, Abdalla Hamdok is estimated to worth $1 million -$5 million