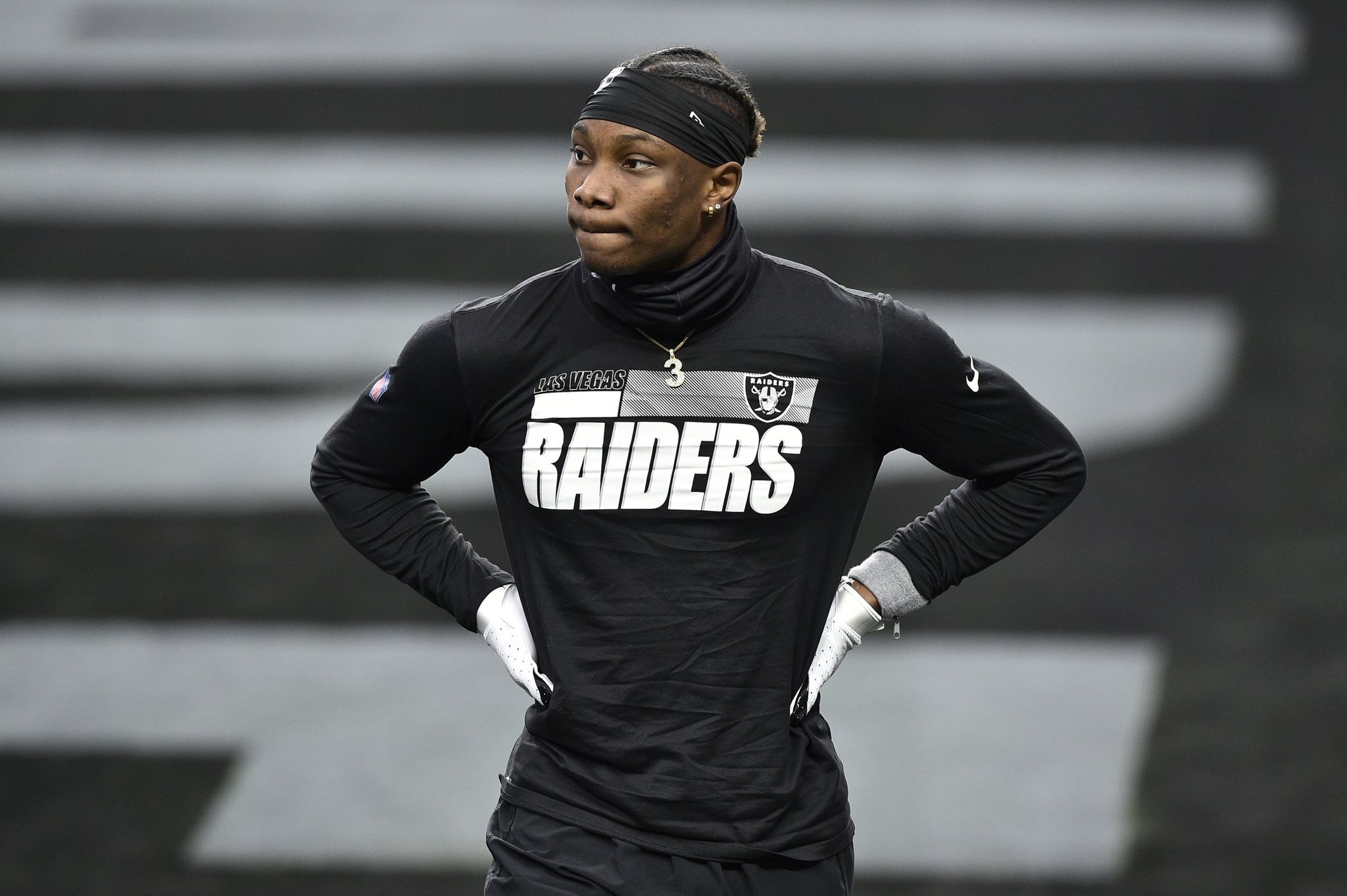 Henry James Ruggs III is an American former NFL player and wide receiver. He played for Las Vegas Raiders but was let go by the club after the fatal accident which killed 23 years old Tina Tintor. Henry Rugg III was born on January 24, 1999 in Montgomery, Alabama. 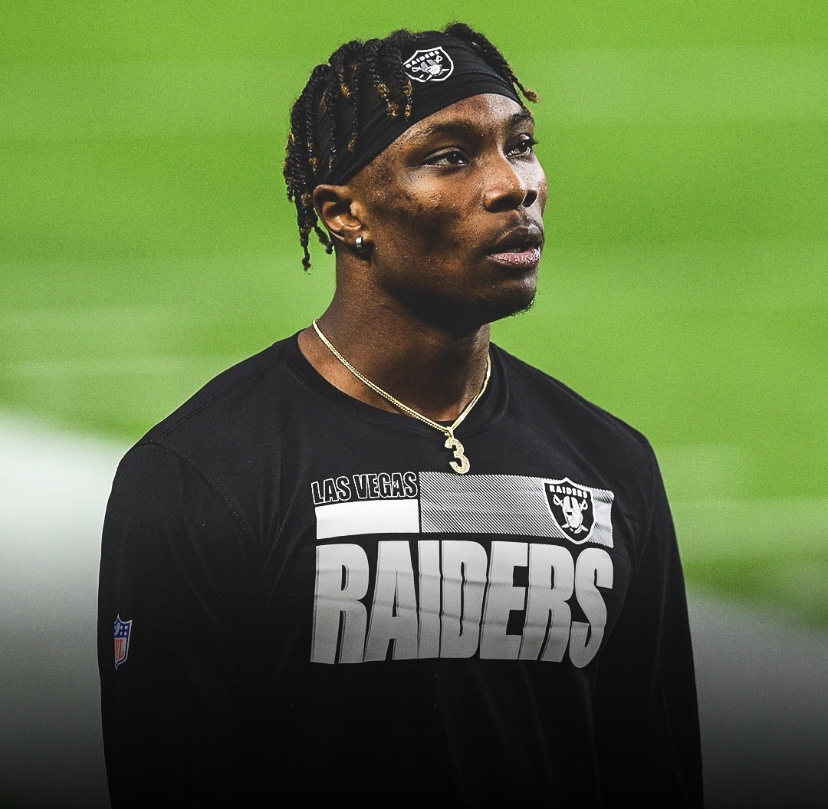 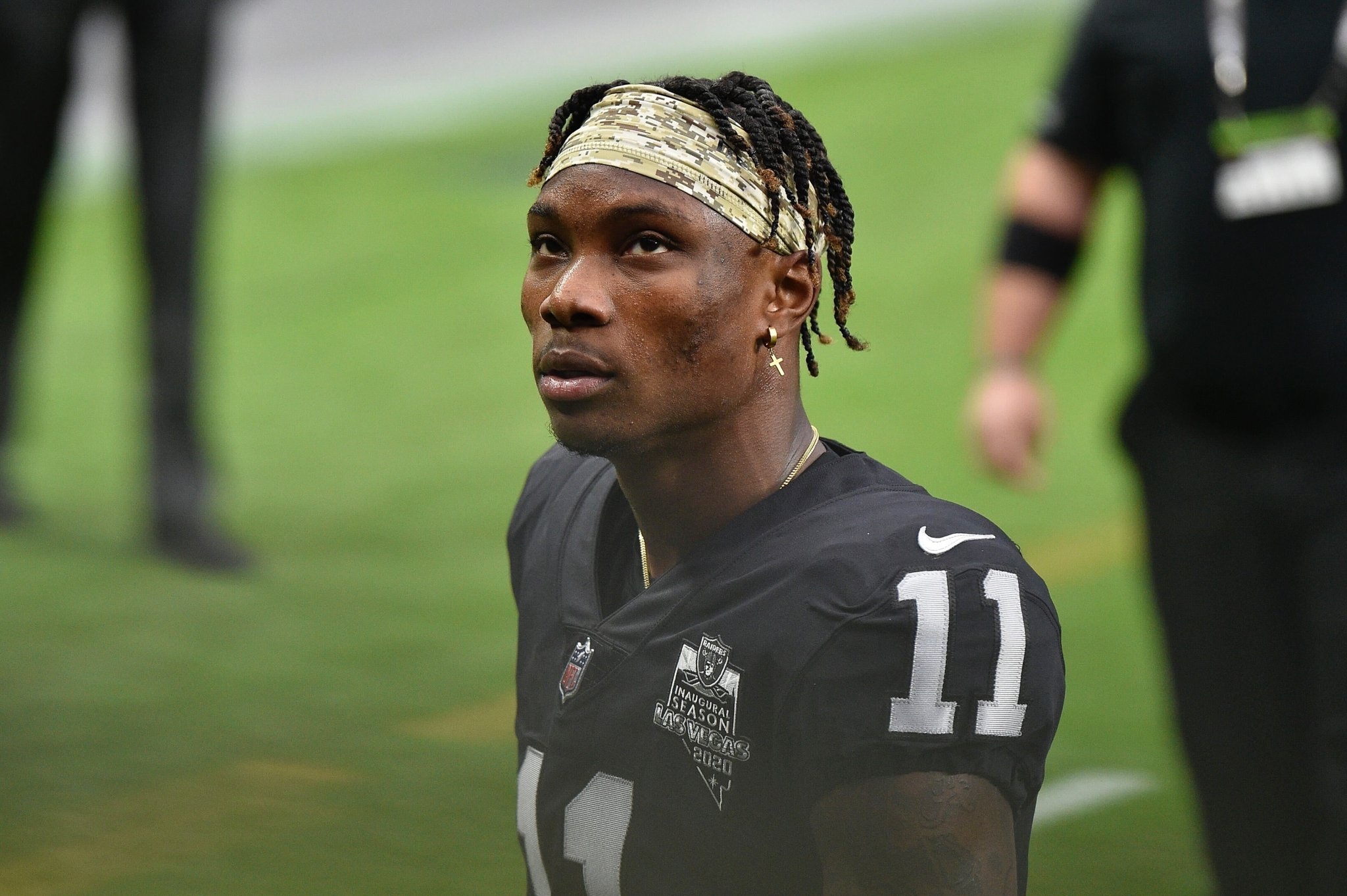 Henry Rugg III had 38 catches for 639 yards and 20 total touchdowns over nine games in his high school career. He was ranked second best high school football player in Alabama by 247Sports.com in 2017.

While Henry Rugg III was at the University of Alabama he had a successful college career with 12 receptions for 229 yards and six touchdowns in 2017.

In 2020, Ruggs III announced he would forgo his senior year to join the NFL. Ruggs ran a 4.27-second 40-yard dash at the 2020 NFL Combine, which was the fastest time by any prospect by .08 seconds, and tied for the fourth-fastest ever at the event since electronic timing began in 1999

Henry Ruggs III was selected by the Las Vegas Raiders with the 12th overall pick in the 2020 NFL Draft, making him the first wide receiver taken.

On July 21, 2020, the Raiders and Ruggs agreed to terms on a fully guaranteed four-year contract worth $16.67 million, with a team option for a fifth-year.

In September 2020, Henry Ruggs III made his NFL debut against the Carolina Panthers. He recorded his first 100-yard game, with 118 receiving yards, which included his first career touchdown which was a 72-yard reception. 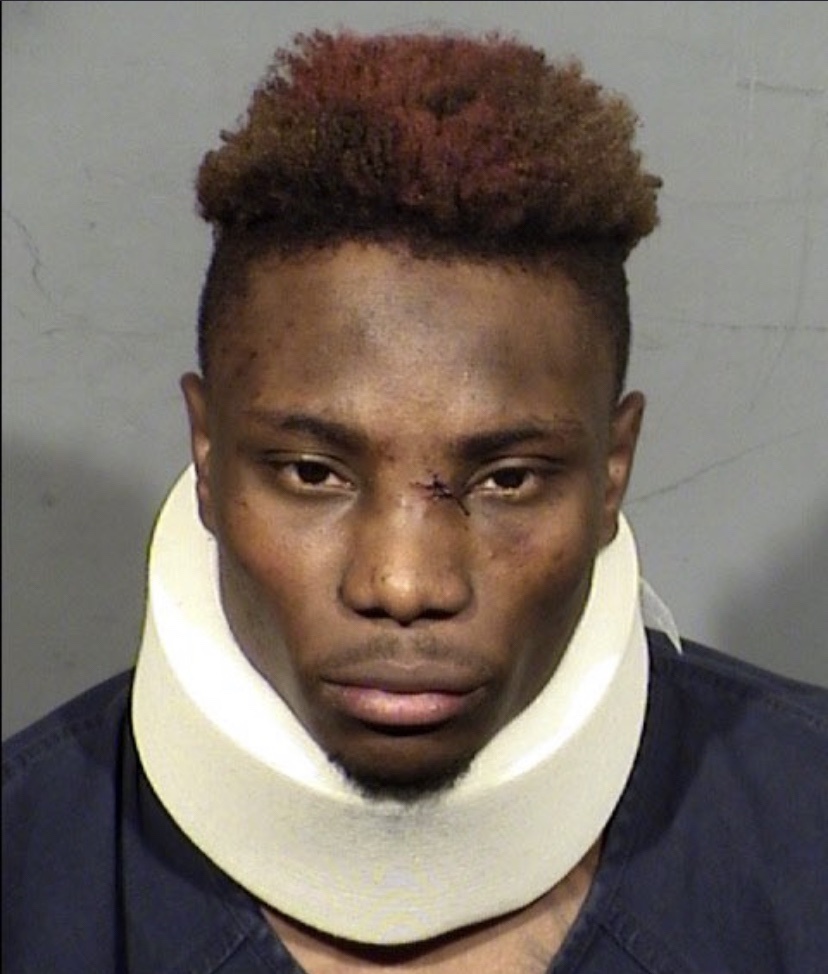 In November 2021, Henry Rugg’s contract with Las Vegas Raiders following allegations of driving under the influence which led to the death of 23 years old Tina Tintor.

According to Las Vegas Metro Police Department, on November 2, 2021, Tina Tintor died alongside her dog after her Toyota Rav 4 burst into flames after she was rammed into by Henry Riggs’s Chevrolet Corvette while Henry Riggs sustained injuries.

Investigation further revealed that aside the fact that Henry Rugg III had blood alcohol level more than twice legal limit in crash, he was driving 156 mph.

The impact of the hit tossed Tina Tintor’s car 570 feet down the road before it burst into flames engulfing her while residents were unable to pull her out of the car.

Henry Rugg III at the court appearance, the judge set bail at $150,000 – the state requested bail be set at $1 million – with an electronic monitoring program and ordered Ruggs to abstain from alcohol and other controlled substances, Mejia reported. He was also order to submit his passport.

Exactly what's wrong with our society man. Worshipping people with status/money and being inhumane to everyone else. Crazy..#HenryRuggs #Raiders pic.twitter.com/hbDpgYUT6O 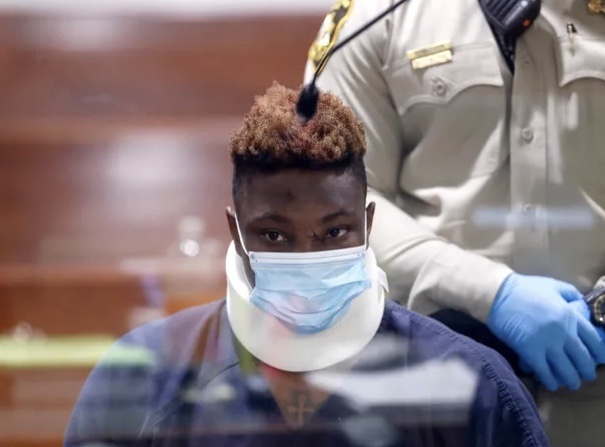 Henry Rugg III will be charged with Driving Under Influence resulting in death, which under Nevada law is a Class B felony. A conviction on that charge carries a sentence of two to 20 years in prison.

He was also charged with reckless driving resulting in death or substantial bodily harm. Which carries sentence of 1-6 years jail term

Henry Rugg III is dating Kiara Je’Nai Kilgo-Washington. She was with Henry Rugg during the car crash in November 2. 2021. 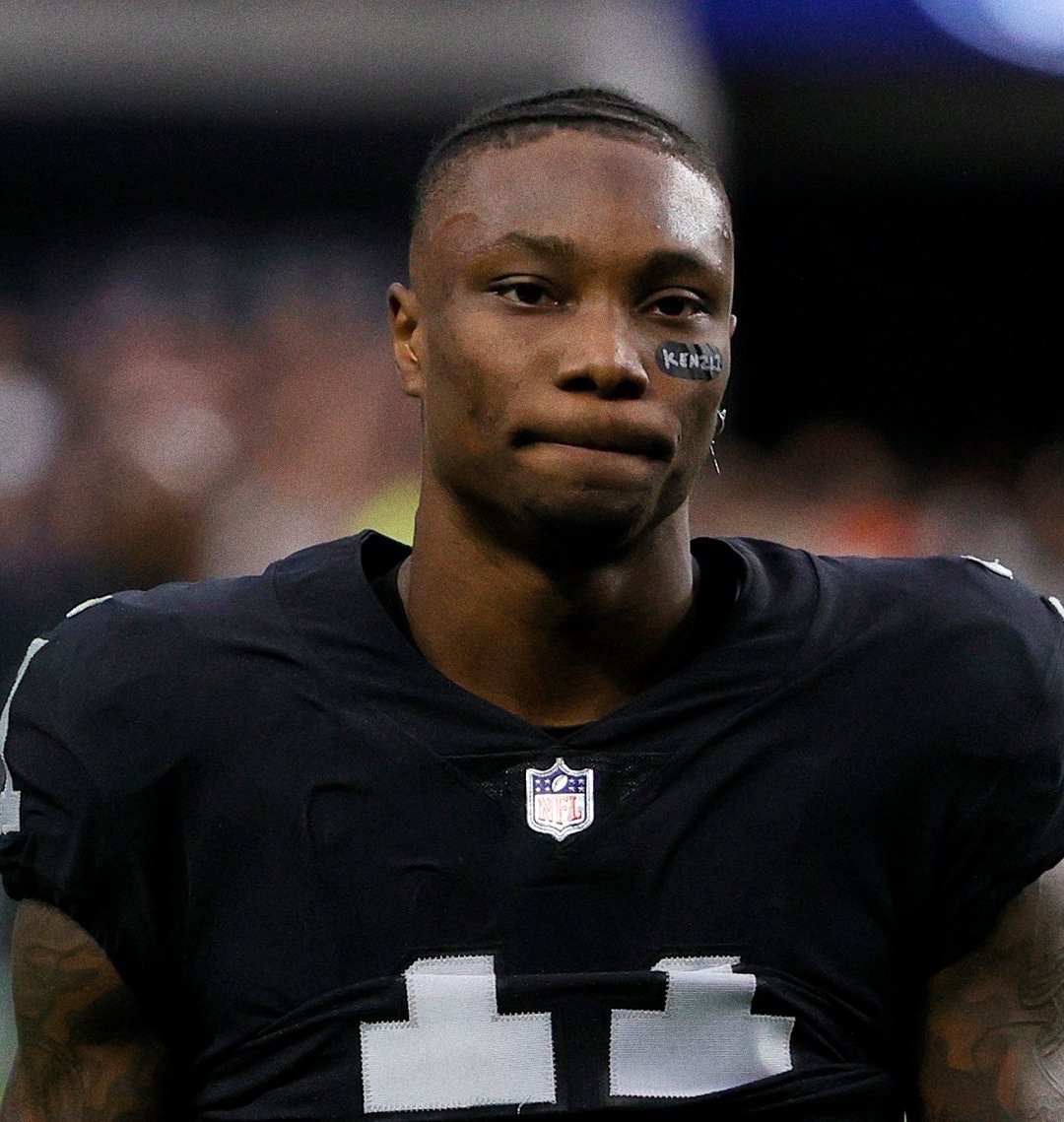 Henry Rugg is estimated to worth $1.5 million.