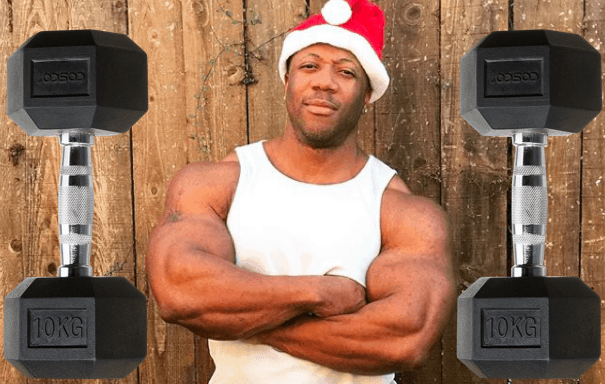 Shawn Rhoden was a Jamaican- American professional body builder and former Mr Olympia. He holds the record title of the oldest bodybuilder to win the Mr. Olympia title, at the age of 43 years and five months. Shawn Rhoden was born on April 2, 1975 in Kingston, Jamaica. 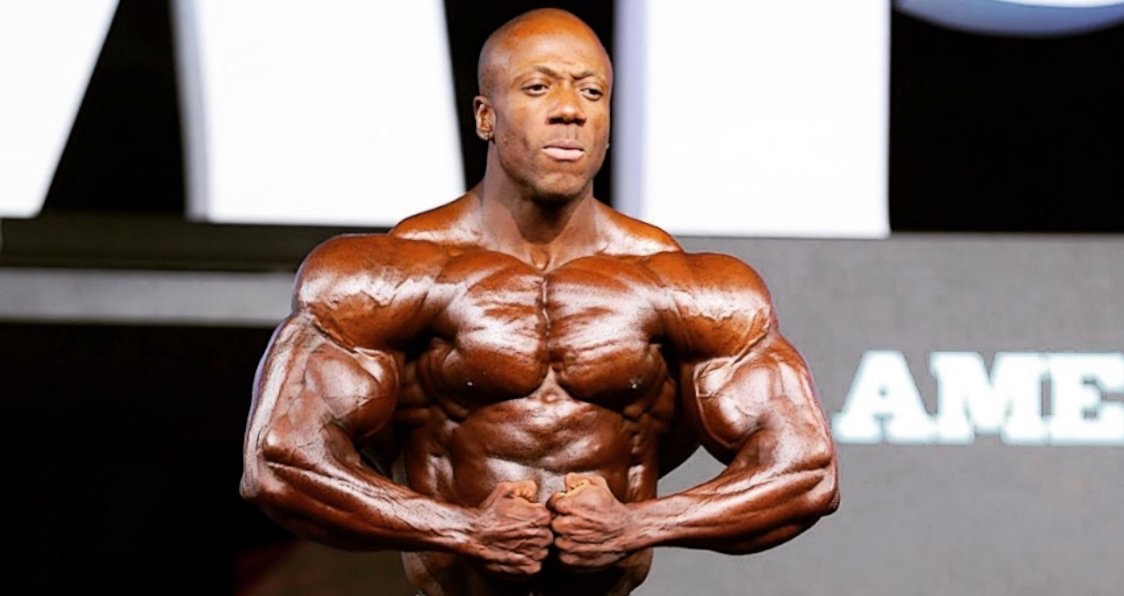 Shawn Rhoden aspired to be a soccer player while growing up but eventually picked interest in body building.

In 1992, he started his professional career as a body builder after being inspired by a past Mr. Universe, Yohnnie Shambourger. He had challenges of injuries and alcohol addiction in the early days of his career.

Between 1999 and 2001, he participated in the NPC Team Universe Championships.

In 2018, Shawn Rhoden won the Mr Olympia competition becoming the oldest bodybuilder to have won the title, at the age of 43 years, 5 months. 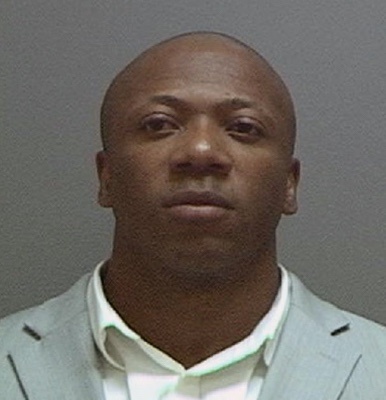 In 2018, Shawn Rhoden was accused of sexually assaulting a female protege while he was visiting Salt Lake City, Utah. He was charged with rape, object rape, and sexual abuse 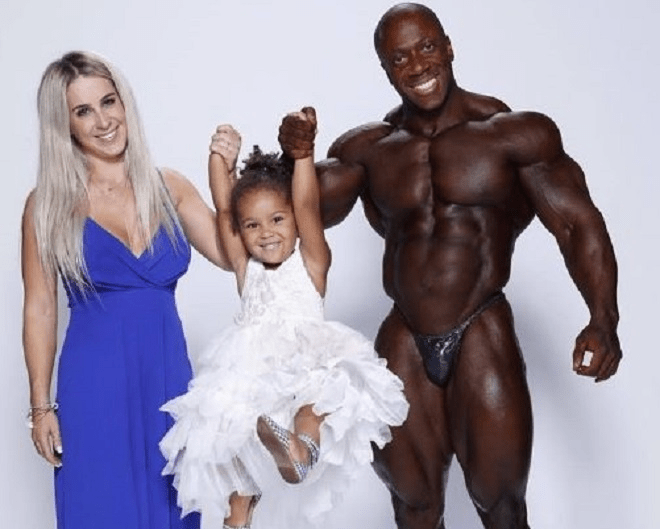 Shawn Rhoden got married to his wife Michelle Sugar in 2018 with a daughter. They divorced over infidelity and personal issues. 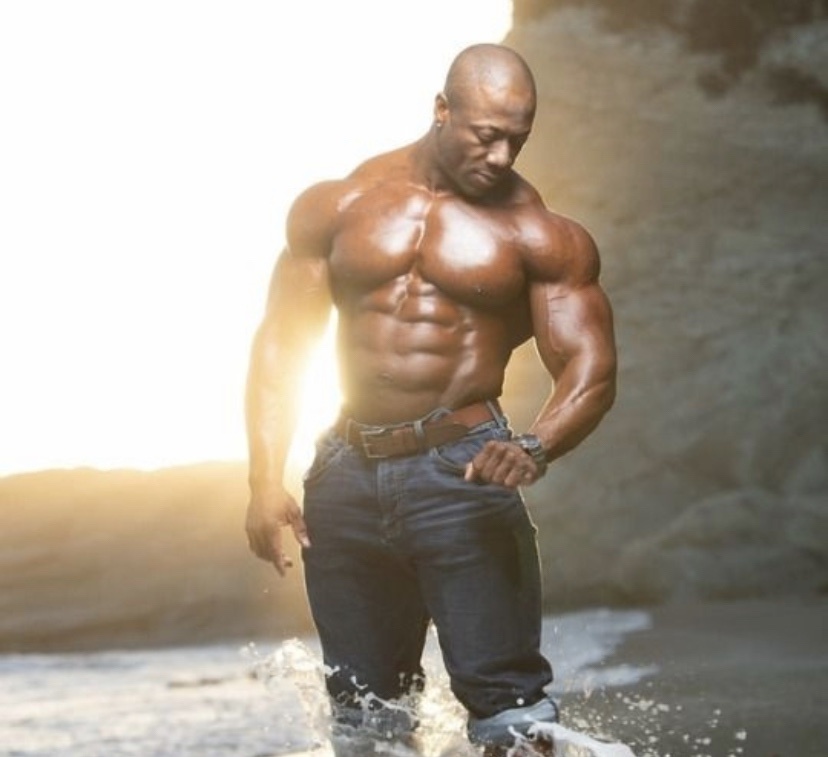 Shawn Rhoden net worth was estimated to be $1.5 million