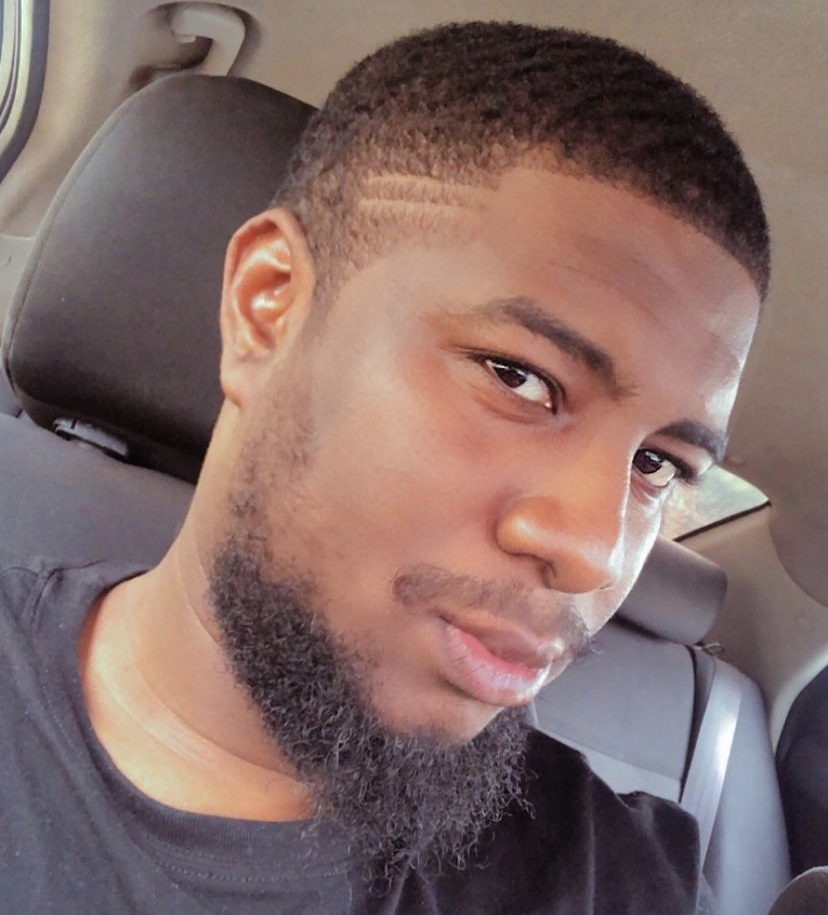 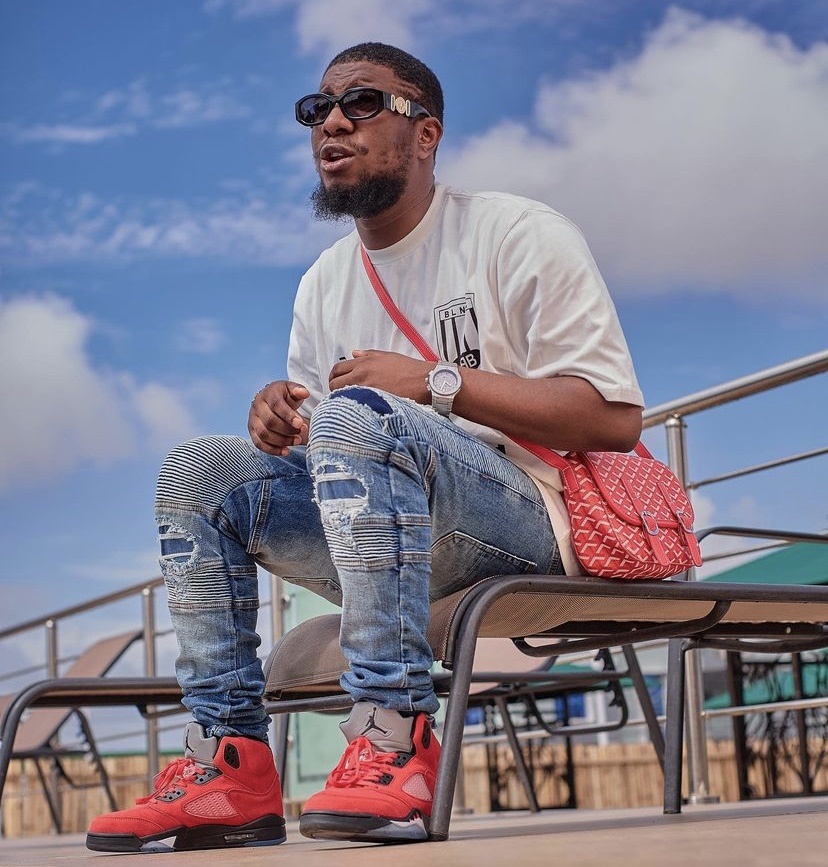 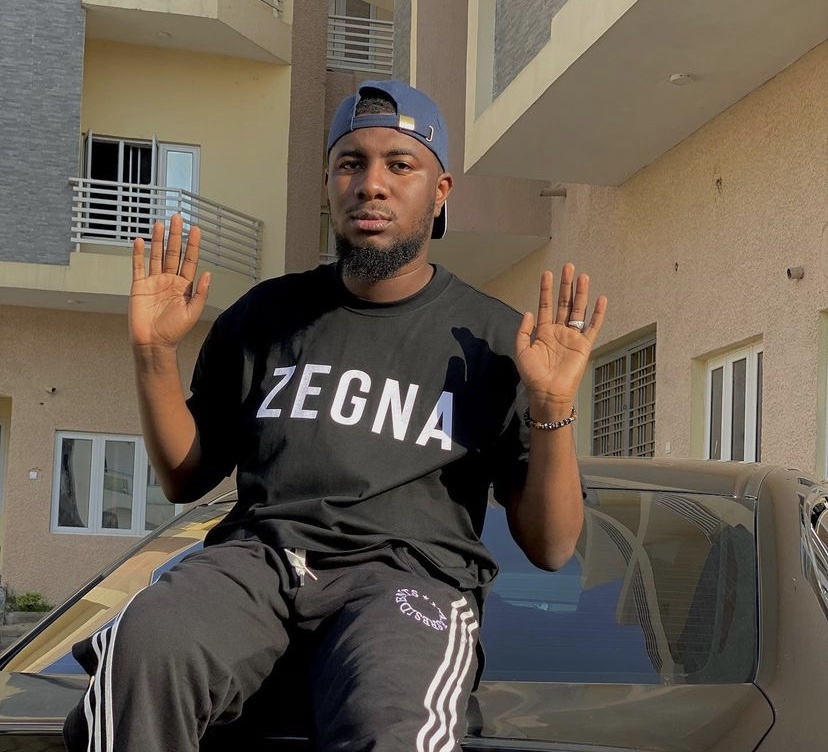 DJ Abba started his career as a musician while still in the university. He launched Hausa HipHop in the North Side Children’s Group.

He has also performed across various states and campuses in the North and outside Nigeria like Niger , Cameroon and Ghana.

DJ Abba has large audience from the northern part of Nigeria and across Europe and America.

He won the Artiste Of The Year and Best Northern Nigerian Singer in the Kaduna Entertainment Awards and the Northern Pandora Awards respectively in 2017.

He has collaborated with popular Hausa musicians like BOC Madaki , Deezel , Classiq Morell and other prominent Hausa Hip Hop artists.

DJ Abba is a Muslim. He is from Kaduna state. 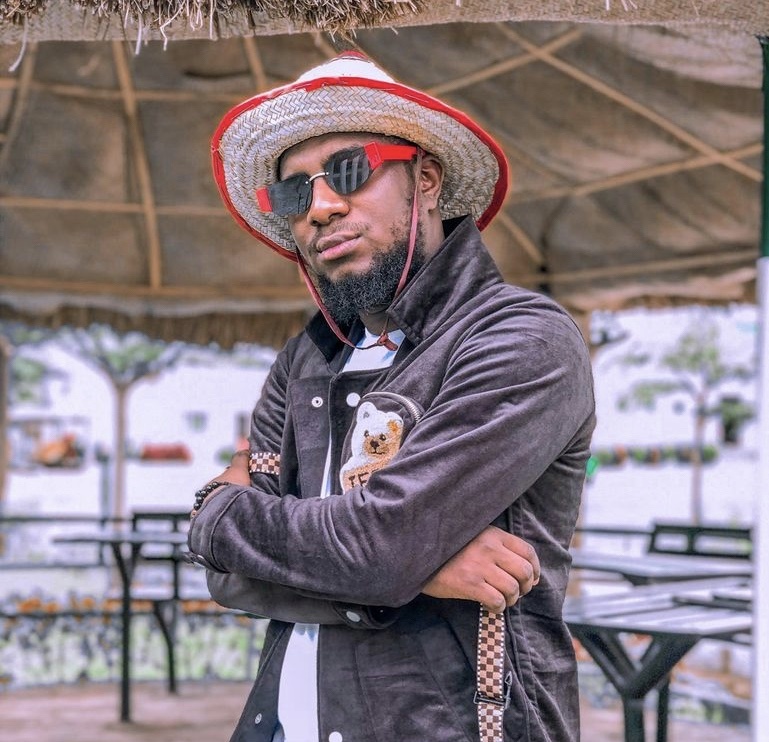