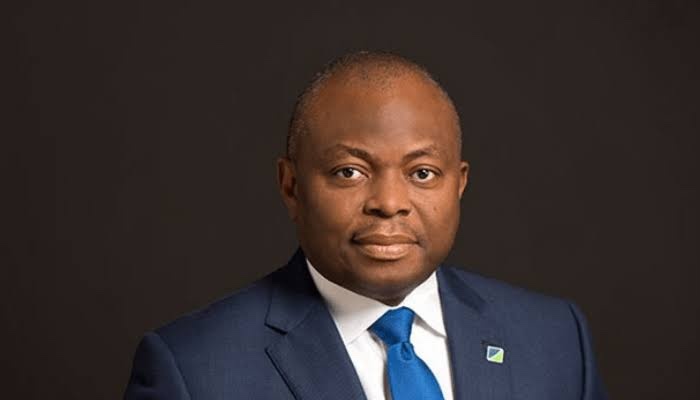 Nnamdi John Okonkwo is a Nigerian executive banker and the group managing director (GMD) of First Bank of Nigeria. He was the Executive Officer/ Managing Director of Fidelity Bank Nigeria. Nnamdi Okonkwo was born in 1965 in Otukpo, Benue state 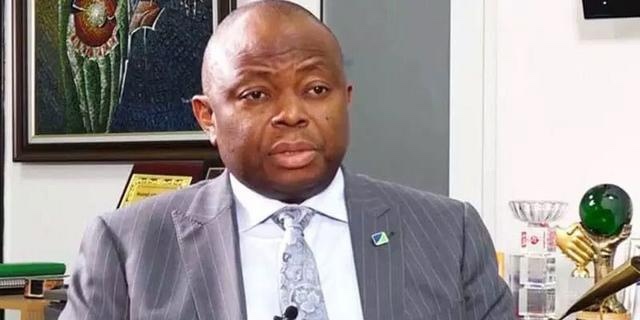 Nnamdi Okonkwo attended Wesley High School, Otukpo where he obtained his SSCE in 1982. He obtained a degree in Agricultural Economics from the University of Benin in 1989.

He also obtained an MBA degree in Banking and Finance from Enugu State University of Technology, Nigeria. 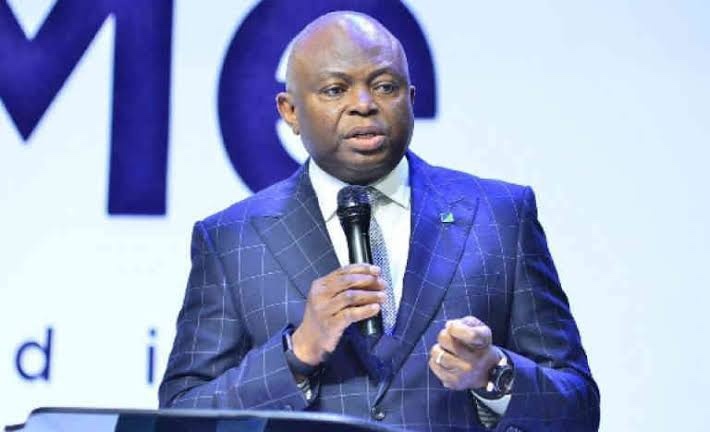 Nnamdi Okonkwo started his career in the banking industry in 1990 at Merchant Bank of Africa, Nigeria.

In 1993, He proceeded to Guarantee Trust Bank (GTB) where he rose in rank to become a branch manager.

Nnamdi Okonkwo left GTB to join Union Bank for Africa (UBA) where he managerial and leadership positions. He held several managerial positions in UBA. Some of them were

In 2012, Nnamdi Okonkwo joined UBA as an Executive Director in charge of the Bank’s businesses in Southern Nigeria.

Nnamdi Okonkwo is married to Uche Okonkwo with children. He is a christian of Igbo origin. 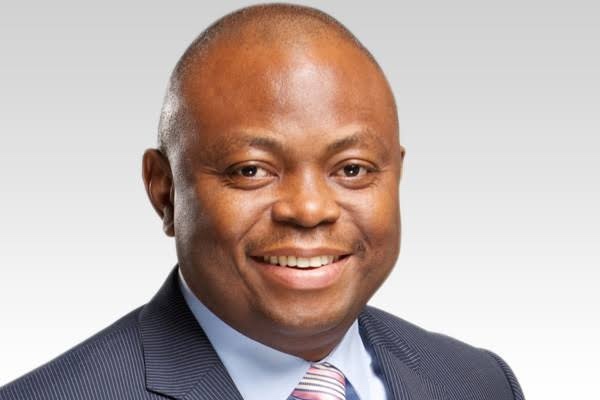 Nnamdi Okonkwo is estimated to worth $500,000. He is one of the highest paid bank CEOs in Nigeria.