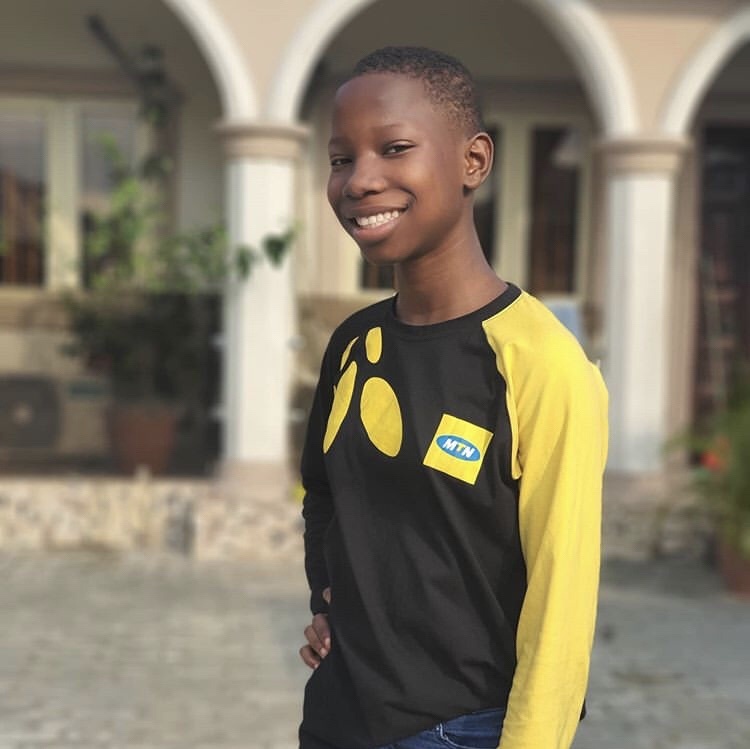 Emmanuella Samuel popularly known as Emmanuella is a Nigerian comedienne and actress. She is popular for featuring in Mark Angel Comedy series. Emmanuella was born on July 22nd, 2010 in Port Harcourt, Rivers State. Emmanuella’s State of origin is Imo State. 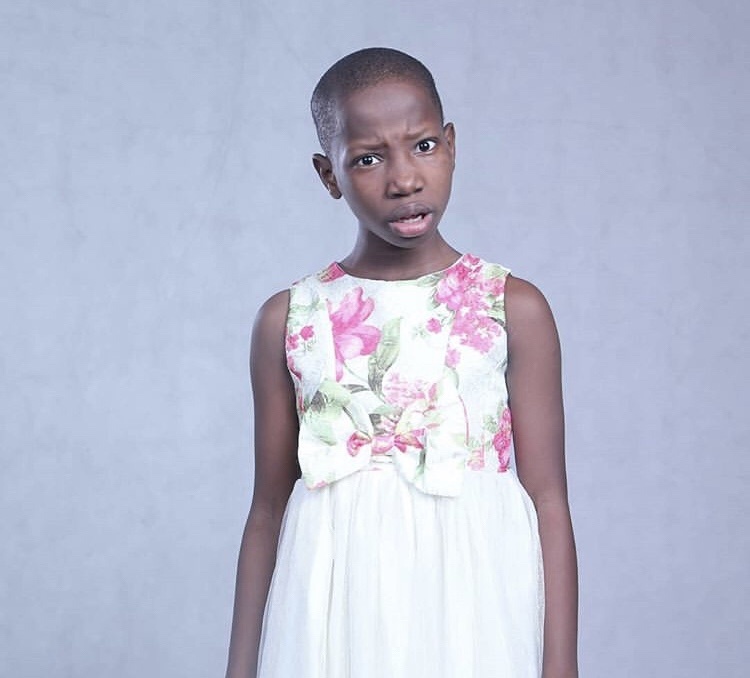 Emmanuella started her career as a comedian in 2015. At the age of 5, Emmanuella met Mark Angel who was looking for kid actors for his comedy shoot.

Emmanuella was featured in CNN during the Covid-19 pandemic.

In 2018, Emmanuella via her Instagram handle announced that she landed a role in a Disney movie.

Today Emmanuella is one of the most successful kid comedians in Nigeria. She has worked alongside Denison, Success and many others. 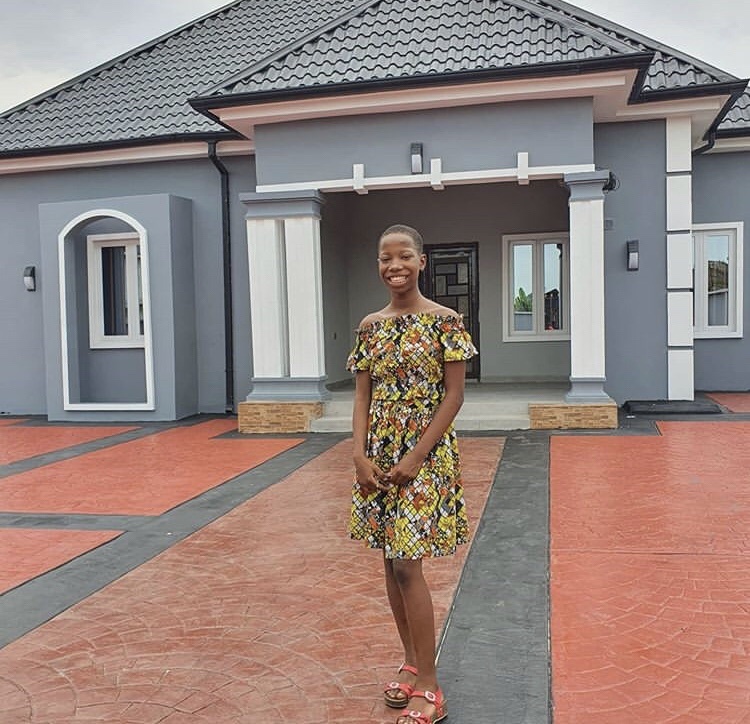 In November 2020, Emmanuella via her Instagram handle announced the completion of a house she built for her parents. Emmanuella’ house was admired by many and her efforts commended.

In 2016, Emmanuella won the Top Subscribed Creator from YouTube at the inaugural edition of the Sub-Saharan African YouTube Awards.

Emmanuella is a brand ambassador of MTN Nigeria, one of the leading telecommunications companies in Nigeria. 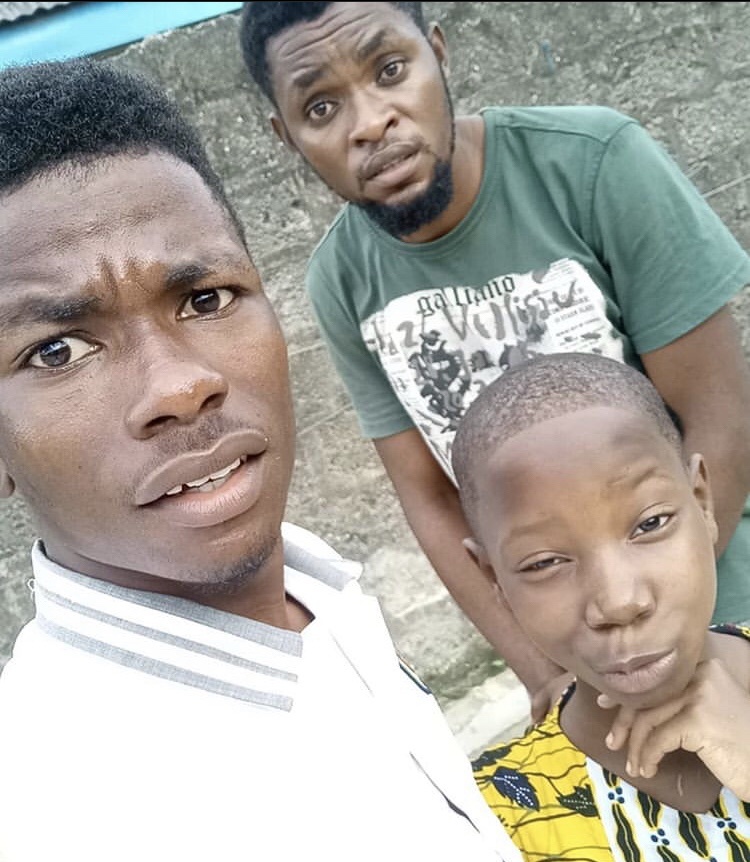 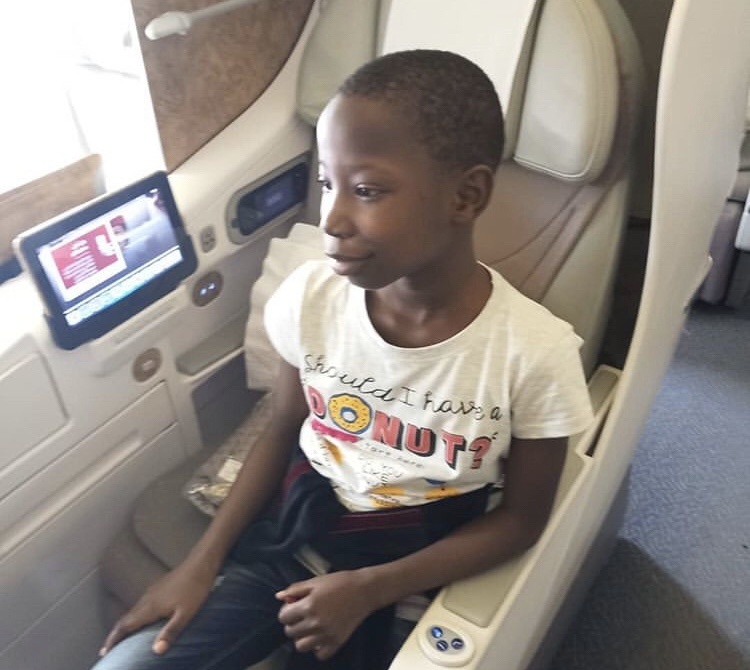 Emmanuella is one of the richest kid’s in Nigeria. She is estimated to worth $150,000