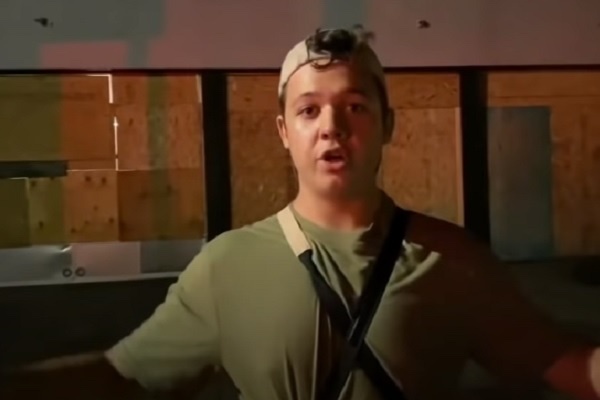 Kyle Howard Rittenhouse is an American minor arrested for alleged murder. Though 17 years old at the time of the crime he was tried as an adult for the murder of Anthony M. Huber and Joseph D. Rosenbaum in Wisconsin, USA. Kyle Rittenhouse was born on January 3, 2003 in Antioch, Illinois, United States. 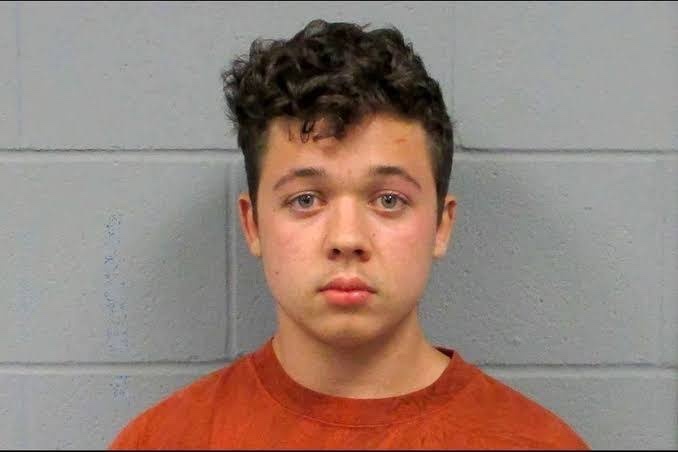 Kyle Rittenhouse was arrested by the Kenosha Police department and charged with homicide. During his trial, his attorney argued that Rittenhouse shot his victims in self defense.

He argued that Kyle Rittenhouse and others where at the protest with rifle to protect people’s businesses from being destroyed and looted in the course of the Black Lives Matter rally.

Kyle Rittenhouse argued that he shot his victims in self defense.

In November 2021, Kyle Rittenhouse was discharged and acquitted for homicide and other crimes.