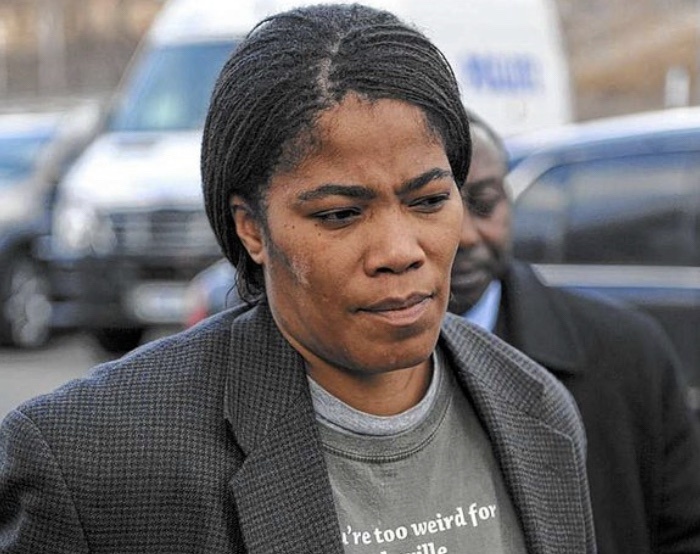 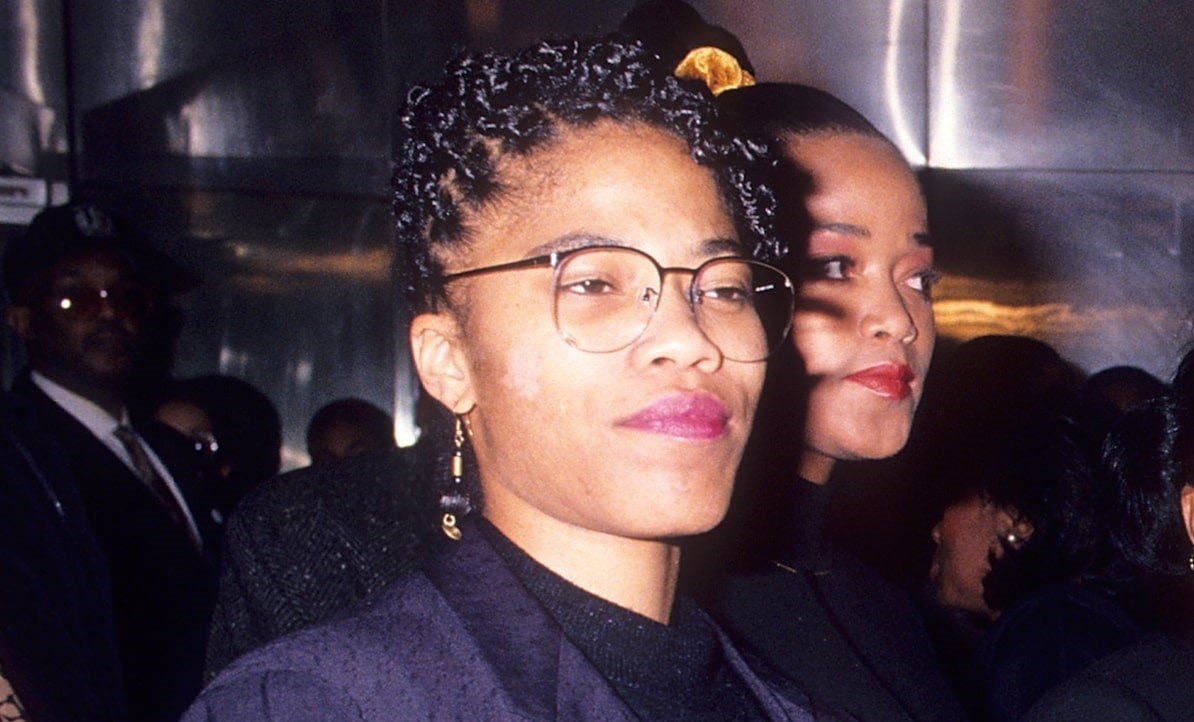 In 2011, she pleaded guilty to running up credit-card debt in the name of a 70-year-old widow whose husband had been one of Malcolm X’s bodyguards. She was sentenced to five years probation.

Malikah Shabazz had a daughter. She was a Muslim. 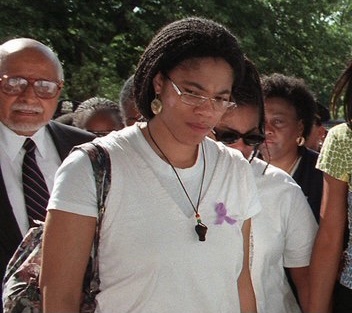 Malikah Shabazz was estimated to worth $1 million.

Malikah Shabazz was found dead in her Brooklyn apartment on November 23, 2021. She was 56 years old.

I’m deeply saddened by the death of #MalikahShabazz. My heart goes out to her family, the descendants of Dr. Betty Shabazz and Malcolm X.

Dr. Shabazz was pregnant with Malikah and her twin sister, Malaak, when Brother Malcolm was assassinated.

Be at peace, Malikah. pic.twitter.com/YOlYoW4xDC