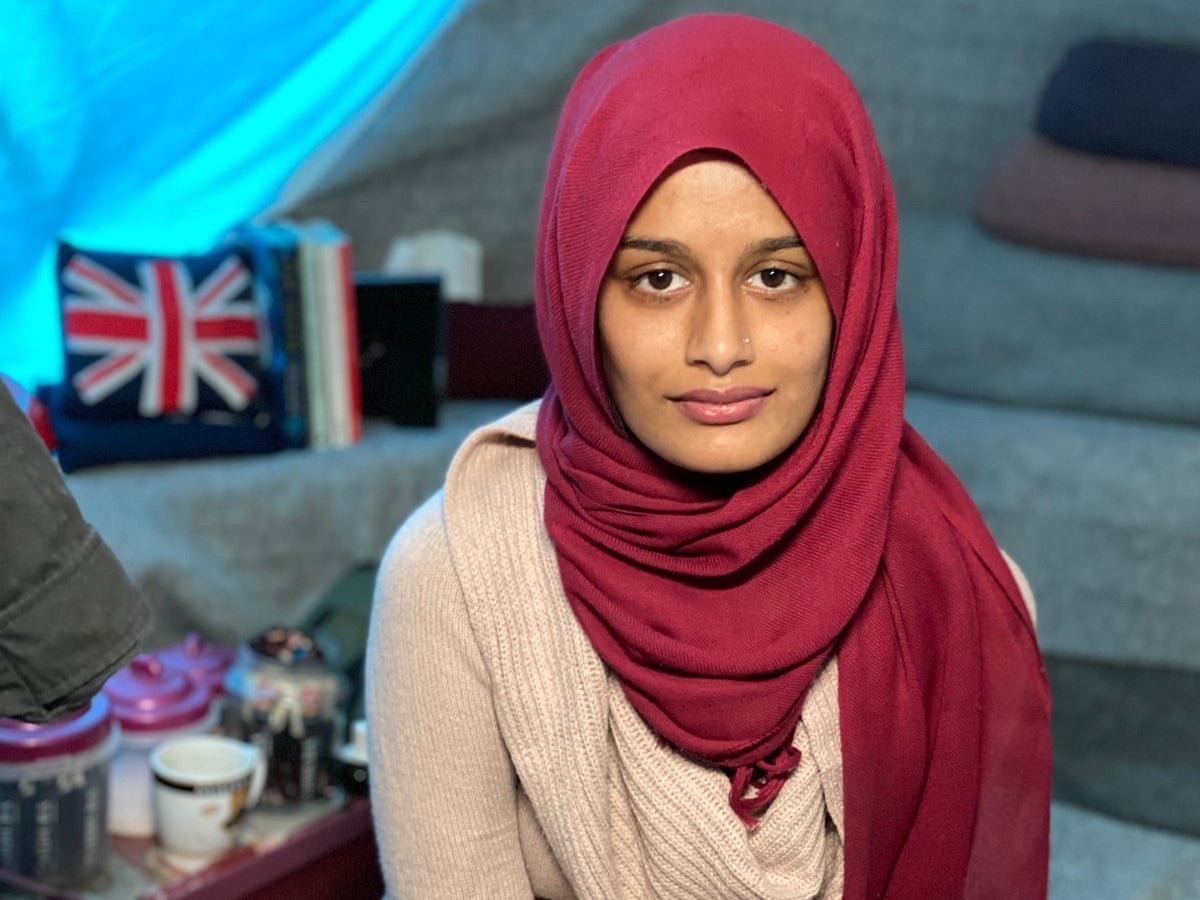 Shamima Begum is a stateless British woman who left the Hnited Kingdom to join the Islamic State of Iraq and the Levant (ISIL) in Syria. Her British citizenship was revoked in 2019. Shamima Begum was born on 25 August 1999 in England, United Kingdom. 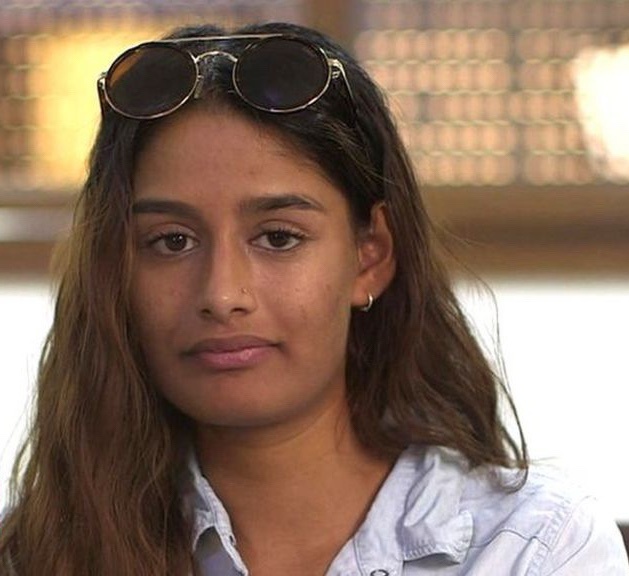 Shamima Begum was a student of Bethnal Green Academy before she and her friends Amira Abase and Kadiza Sultana left the UK in 2015 to join the Daesh in Syria.

She was 15 years old then. She decided to join ISIL after watching videos of fighters beheading hostages and also of “the good life” under the group.

While family and friends hoped Shamima Begum would return safely with her friends and Sharmeena Begum, she married Dutch-born Yago Riedijk, a convert to Islam.

She was an “enforcer” in ISIL’s “morality police”, and tried to recruit other young women to join the jihadist group.

In February 2019, Shamima Begum was found at the al-Hawl refugee camp in Northern Syria, where she stated she wanted to return to the UK and raise her child.

Though she wished to return to the UK, Shamima Begum held on to some of the values and ideologies of ISIL.

Shamina Begum's British citizenship has been revoked. Presumably on the basis that she is entitled to Bangladeshi citizenship? But she was British when she gave birth so her baby is, and remains, British. https://t.co/4Tgq1tEQo2

Shamima Begum filed a motion through her lawyer contesting the revoking of her citizenship by the UK government. 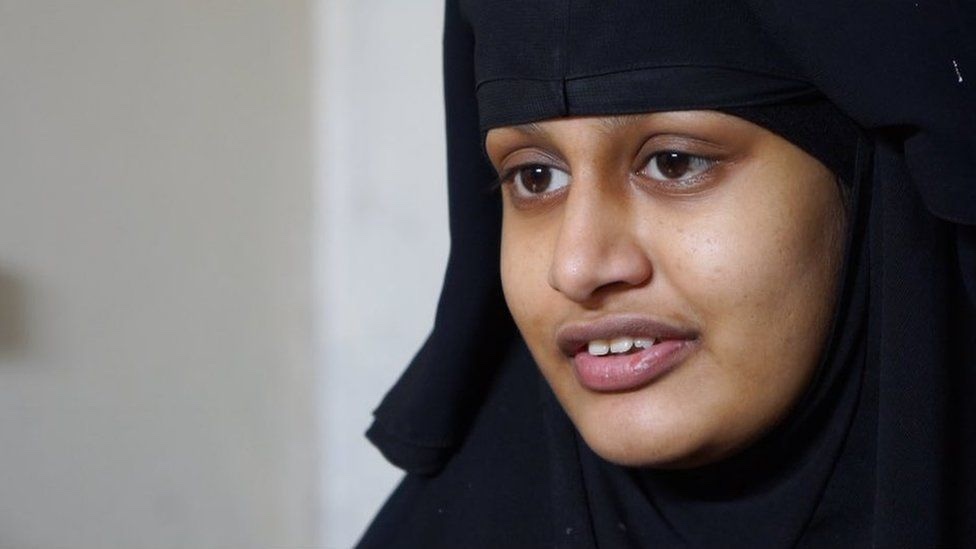 Shamima Begum married Dutch-born Yago Riedijk. They had three children together though they were late. She was born by immigrant parents of Bangladeshi origin and citizenship. She is a Muslim. 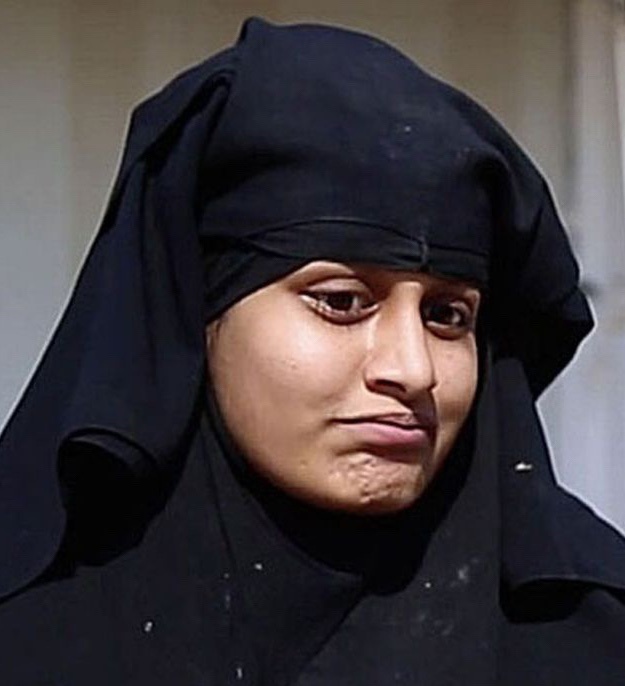 Shamima Begum net worth is currently under review