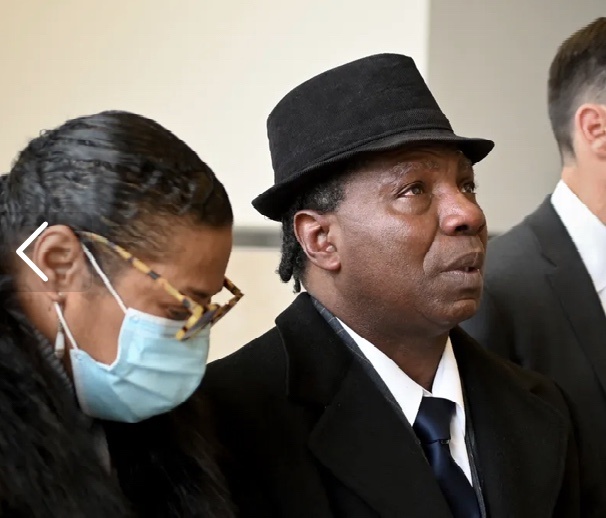 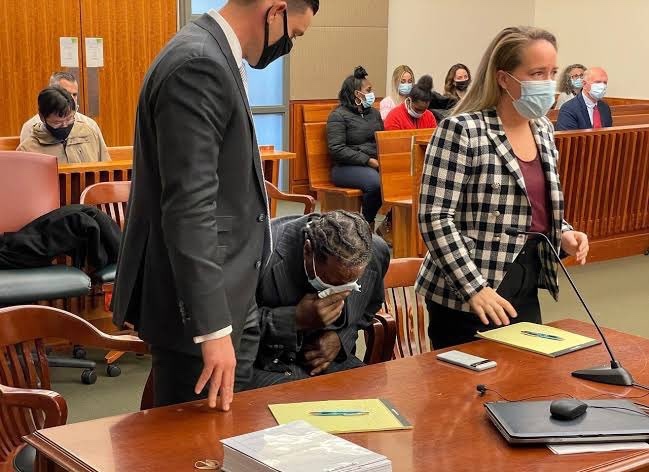 In 1981, Alice Sebold, a first year student in Syracuse was raped. Months later he accused Anthony Broadwater of being the perpetrator of the rape.

Sebold reported to the police that he had spotted Anthony Broadwater as the man who raped her. Initial sweep of the area couldn’t locate him.

After Broadwater was arrested, though, Sebold failed to identify him in a police lineup, picking a different man as her attacker because “the expression in his eyes told me that if we were alone, if there were no wall between us, he would call me by name and then kill me.”

Broadwater was nonetheless tried and convicted in 1982 based largely on two pieces of evidence. On the witness stand, Sebold identified him as her rapist. And an expert said microscopic hair analysis had tied Broadwater to the crime.

Broadwater was released in 1999 after 16 years in prison.

In November 2021, Anthony Broadwater was cleared of raping Alice Sebold by a judge in Syracuse. He had already spent 16 years in prison.