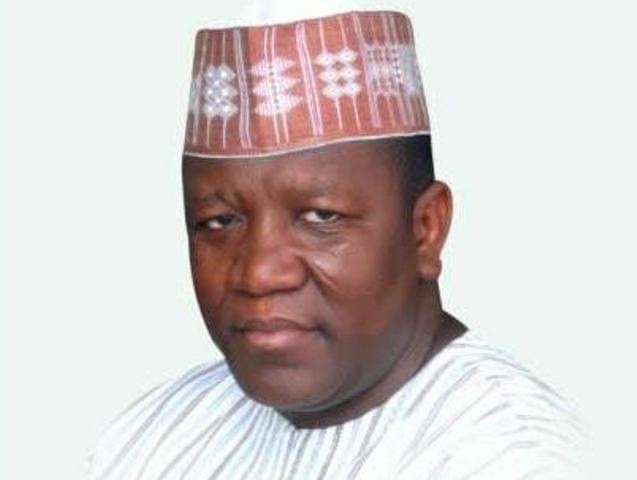 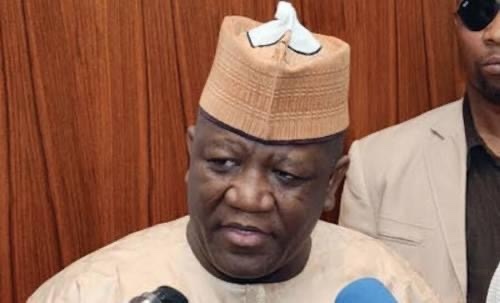 Abdul’aziz Yari attended Township Primary School and Government Teacher’s College in Bakura. He obtained his Ordinary Diploma from Sokoto Polytechnic and his Higher National Diploma in Kebbi Polytechnic in 2004 and 2008 respectively. 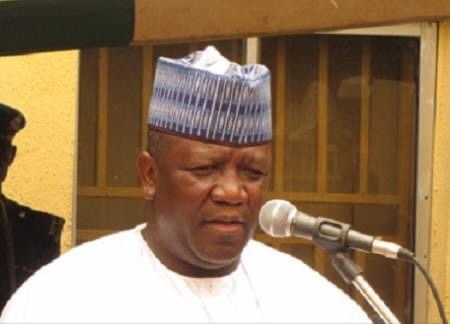 Abdul’aziz Yari started his career as the Secretary of the then All Nigeria People’s Party (ANPP) in 1999. He was elected the state chairman of ANPP in 2003 and later as the National Financial Secretary.

In 2007, Abdul’aziz Yari was elected to represent Anka/Talata Mafara Federal Constituency in the Federal House of Representatives.

In 2011, Abdul’aziz Yari was elected the governor of Zamfara State under the platform of the All Nigeria People’s Party (ANPP).

He was elected for a second term in office under the platform of the All Progressive Congress (APC). He was unanimously elected as the Chairman of Nigerian Governors Forum, succeeding Rt. Hon. Chibuike Rotimi Amaechi.

In 2019, Abdul’aziz Yari contested for and was elected as the Senator representing Zamfara West in the Nigerian Senate. However, his election and that of other APC aspirants was nullified by the Supreme Court over invalidate the primaries purportedly conducted by the leader of the party. 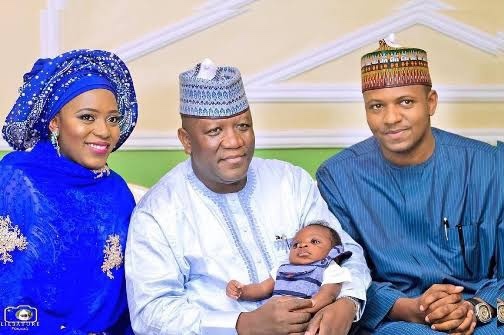 Abdul’aziz Yari is married to Hajiya Asma’u AbdulAziz Yari with children. He is the son-in-law of Governor Mahmud Aliyu Shinkafi. He is a muslim 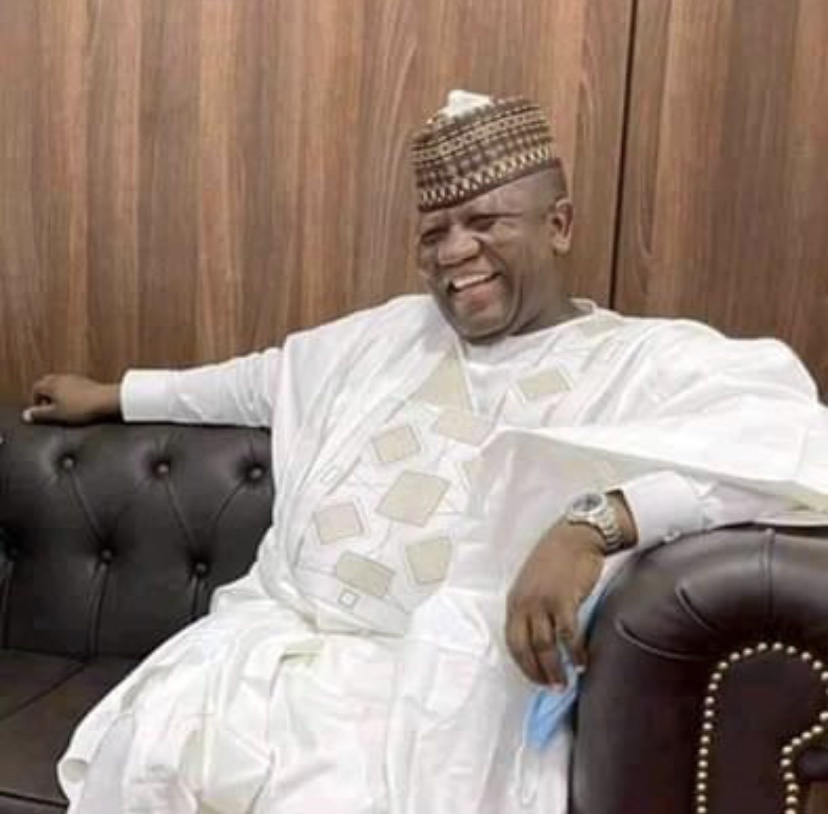 Abdul’aziz Yari is estimated to worth $10 million.