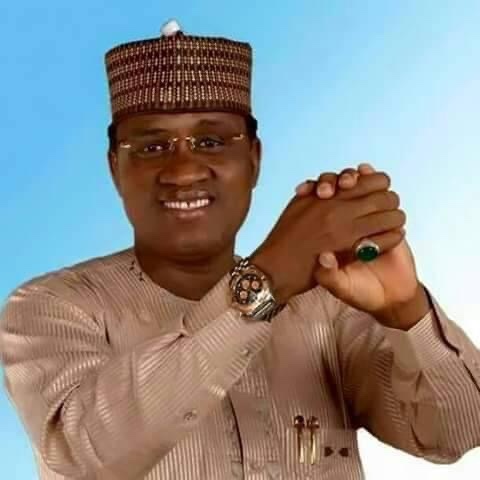 Kabiru Garba Marafa is a Nigerian politician and a former Nigerian senator. He represented Zamfara Central in the National Assembly between 2011 to 2019. Kabiru Marafa was born on 16 September 1962 in Gusau, Zamfara State. 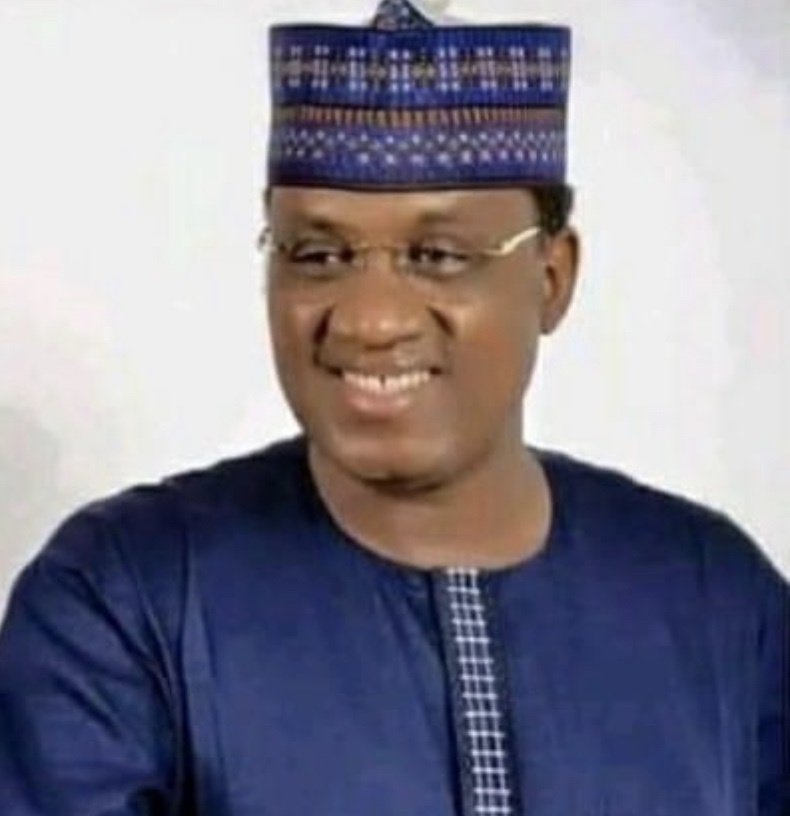 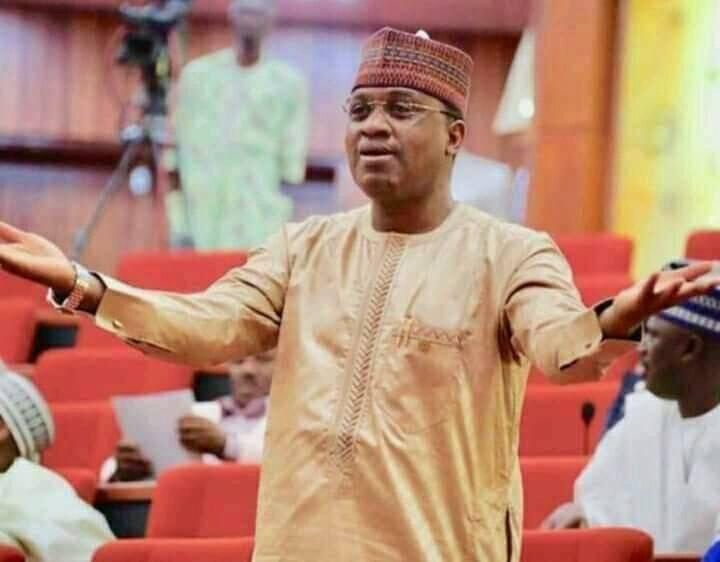 Kabiru Marafa started his career at the Kaduna Refinery before eventually joining politics. He was the former Commissioner for Water Resources in Zamfara State.

Ahead of the 2011 general election, Kabiru Marafa defected from Peoples Democratic Party (PDP) to All Nigerian Peoples Party (ANPP).

He defeated the incumbent senator Hassan Muhammed Nasiha to be elected as the Senator representing Zamfara Central in the Nigerian Senate.

He was re elected for a second term in office in 2015 under the platform of the All Progressive Congress (APC).

In 2018, Kabiru Marafa contested for the governorship nomination of the ruling All Progressives Congress in Zamfara State but lost due to internal crisis in the party.

Kabiru Marafa is married with children. He is a Muslim. 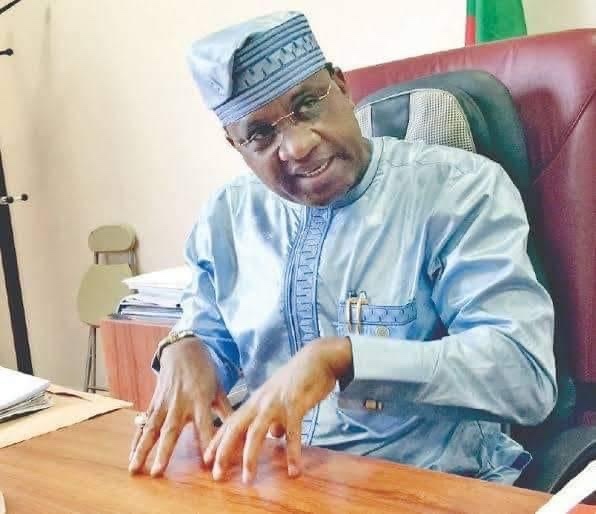 Kabiru Marafa is estimated to worth $3 million. He owns a house in Gussau, Kaduna and Abuja.