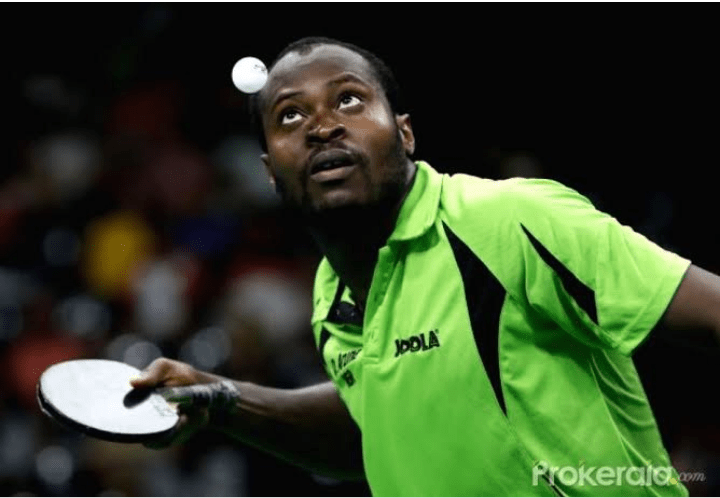 Quadri Aruna is a Nigerian athlete and table tennis player. He represented Nigeria in the 2012 and 2016 Summer Olympics. Quadri Aruna was born on 9 August 1988, in Oyo, Nigeria. 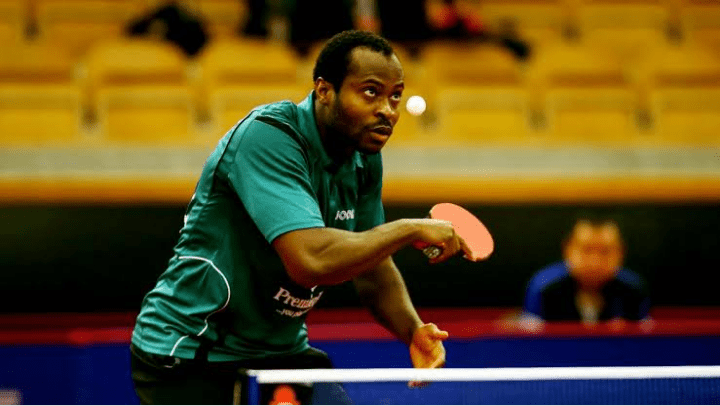 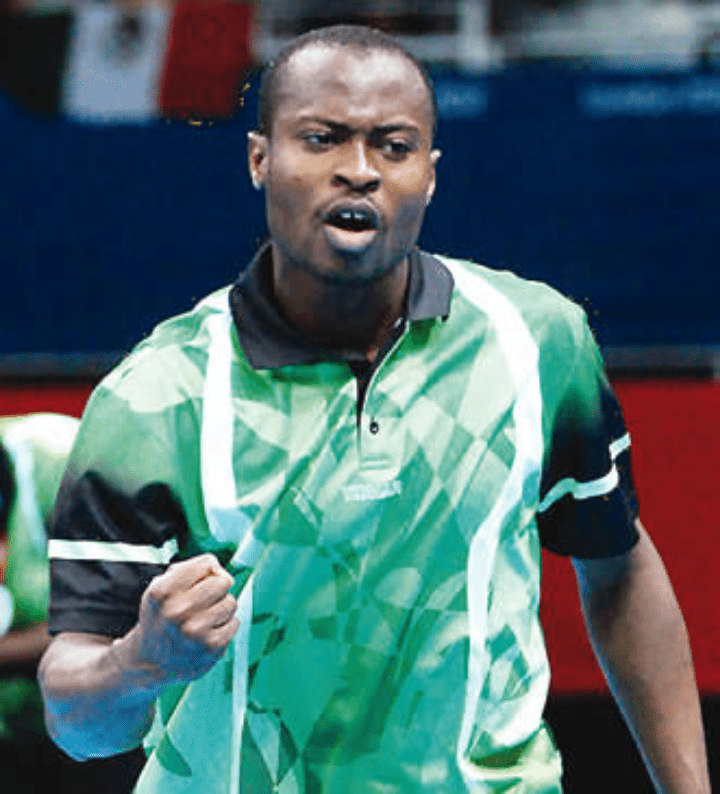 Quadri Aruna is a Nigerian table tennis player. He is ranked 19th in ITTF male world rankings as at August 2021.

He is an official of the Nigeria Security and Civil Defence Corps (NSCDC).

Quadri Aruna competed in the 2012 Summer Olympics and the 2014 World Cup Competition where he reached the quarterfinals in the later.

In 2014, Quadri Aruna was ranked 30th in the world table tennis, and the International Table Tennis Federation named him the Star Player of the year.

In 2016, Quadri Aruna represented Nigeria in the Men’s Singles category at the 2016, Summer Olympics. He reached the quarterfinals of the competition but was defeated by Chinese player Ma Long in the fourth round of the competition.

He peaked 25th in the World Table Tennis ranking between September 2016- January 2017.

Quadri Aruna represented Nigeria in the 2017 ITTF African-Cup, qualifying for the quarter finals. He defeated Algerias Naim Karali and Egyptian Mohamed El-beial in the quarter and semifinals respectively.

Quadri competed in the World Championships and ITTF African-Cup in 2017 and 2018 respectively. 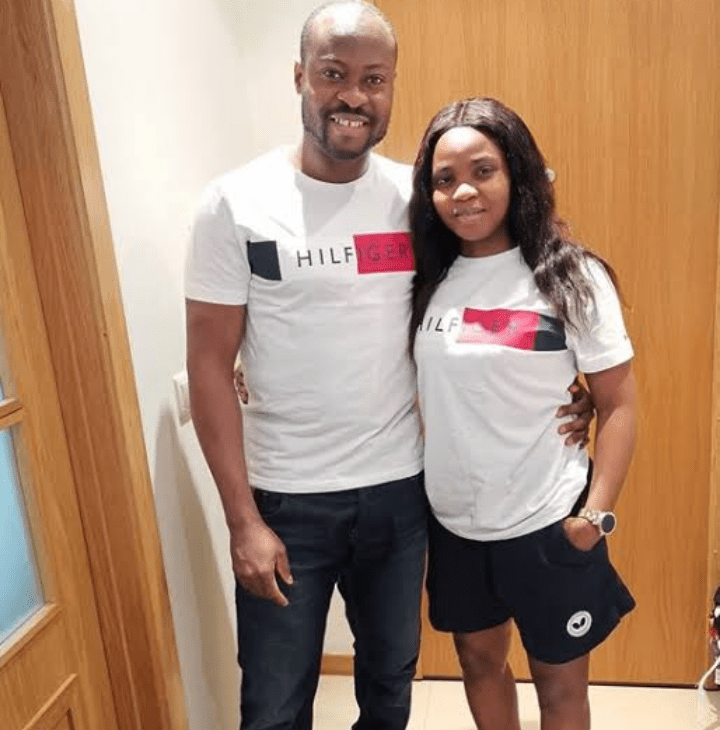 Quadri Aruna is married to Ganiyat Aruna, a table tennis player with children. He is a Muslim from Oyo state. 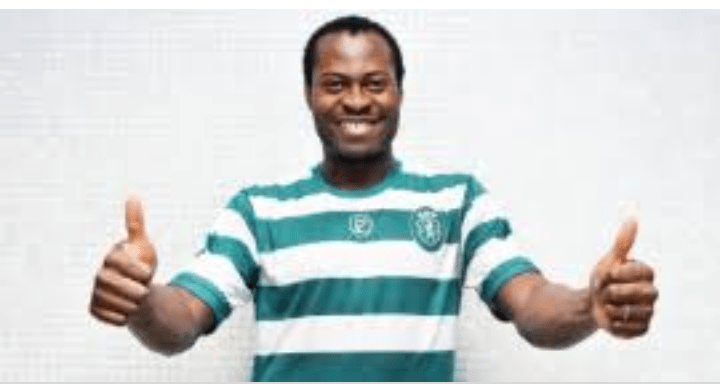 Quadri Aruna is estimated to worth $1.5 million.