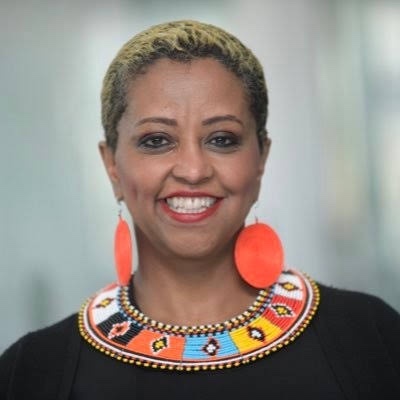 Eleni Zaude Gabre-Madhin is a Swiss-Ethiopian economist. She was the former Chief Executive Officer of the Ethiopia Commodity Exchange (ECX). Eleni Gabre-Madhin was born on July 12, 1964 in Addis Ababa, Ethiopia. 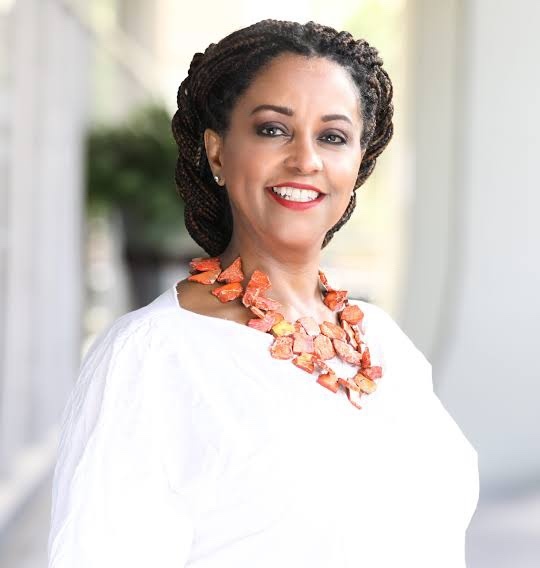 In 1998, Eleni Gabre-Madhin obtain a PhD in Applied economics from Stanford University.

Eleni Gabre-Madhin started her career as a commodity trade specialist affairs officer with the United Nations Conference for Trade and Development.

In 1991, she became the economic affairs officer at the United Nations Conference for Trade and Development.

In 2004, Eleni Gabre-Madhin moved home from the US to lead an IFPRI program to improve Ethiopia’s agricultural policies and markets.

In 2013, Eleni Gabre-Madhin became a director at Syngenta Group, a leading global provider of agricultural science and technology, in particular seeds and crop protection products, with its headquarters in Basel, Switzerland, and further locations in Chicago, Tel Aviv, and Shanghai.

She also launched Eleni LLC, a company intended to build and invest in commodity exchanges in markets in the developing world, including Africa in 2013. 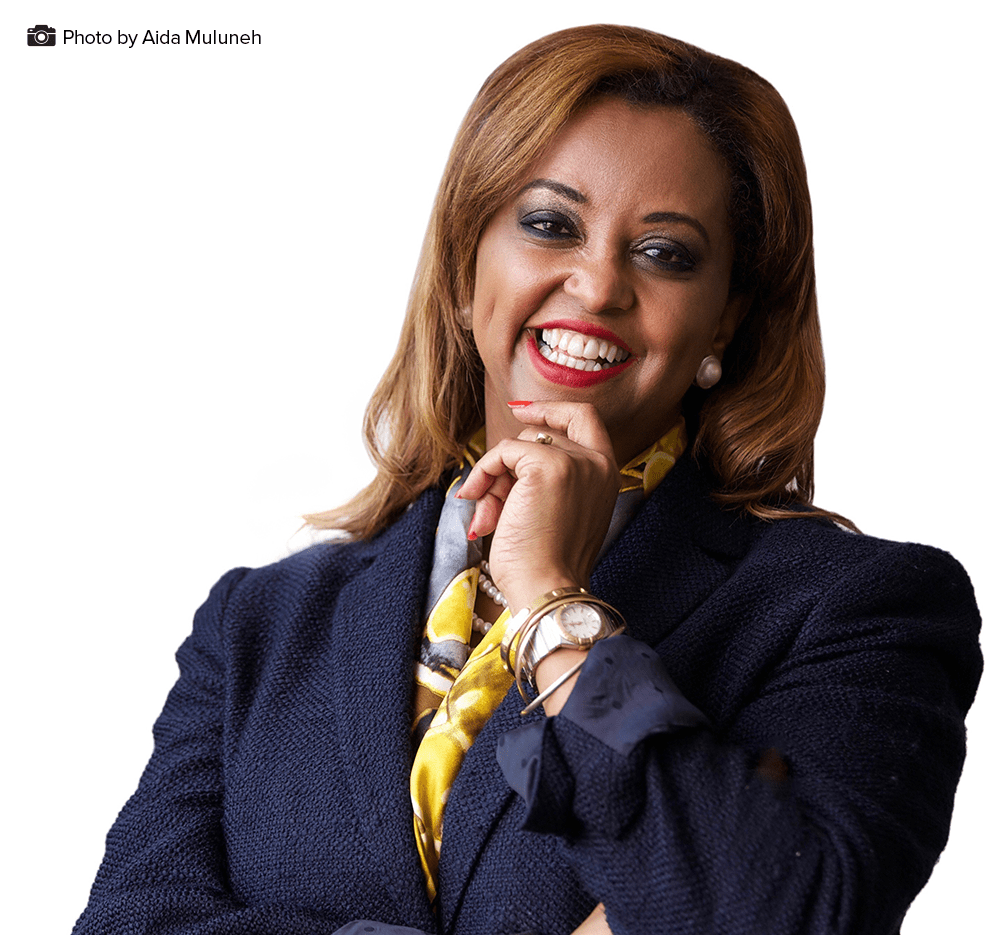 Eleni Gabre-Madhin is married with children. Her father was Zaude Gabre-Madhin and her mother was Bizuwork Bekele.

Eleni Gabre-Madhin net worth is estimated to be $1 million