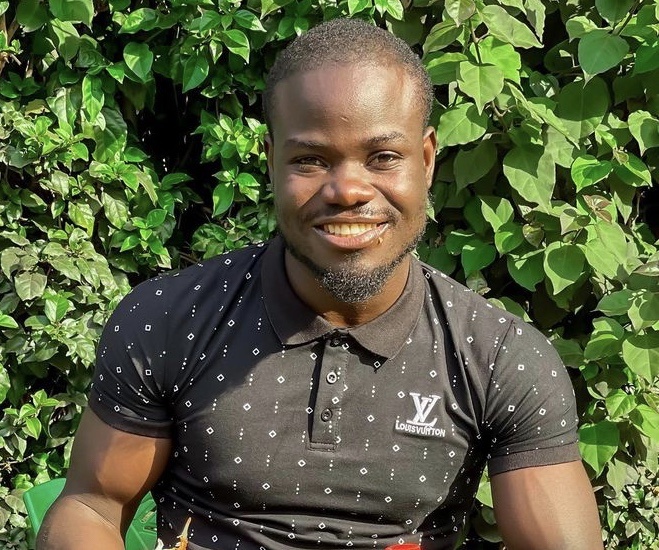 David Oyando popularly known as Comedian Kendrick Mulamwah is a Kenyan comedian and nurse. He is popular for his unique comedy style. Comedian Mulamwah was born on May 28, 1993 in Kakamega County, Kenya. 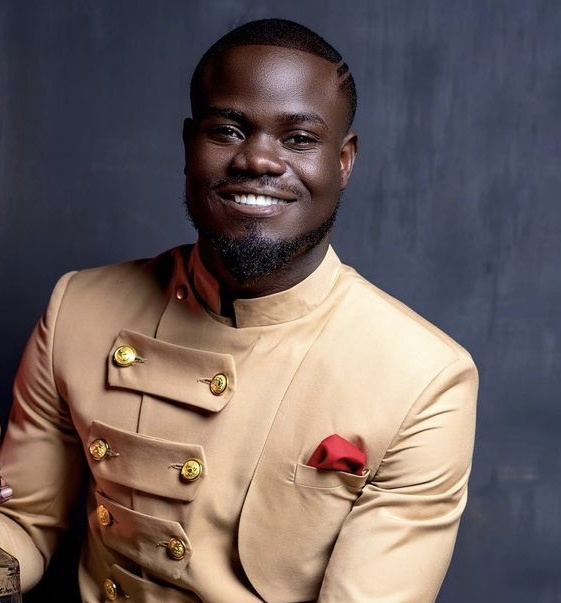 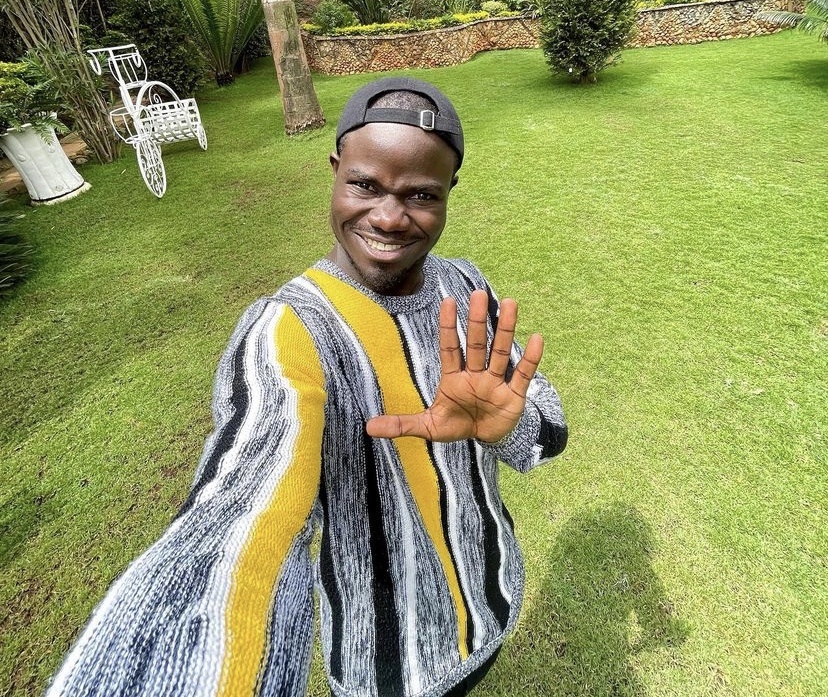 Comedian Mulamwah started his career as a comedian while in the university. He was a member of Christian Union, which presented him with the stage to showcase his comedy talents.

He also collaborated with other campus comedian to act and shoot comedy skits.

Comedian Mulamwah had a turn in his career after he met a DJ who introduced him to a circle of comedians. He started performing on stage with the name Muindi.

He has worked alongside other comedians like Vitimbi’s Mzee Ojwang’, Redykyulas’ KJ, Anthony Njuguna, Nyambane, and Mdomo Baggy of Red Kona.

Comedian Mulamwah quit comedy after his wife lost her 3 months old pregnancy to resentment comments and cyberbullying from supporters and bigots. However, he made a U turn on his decision to quit comedy months later. 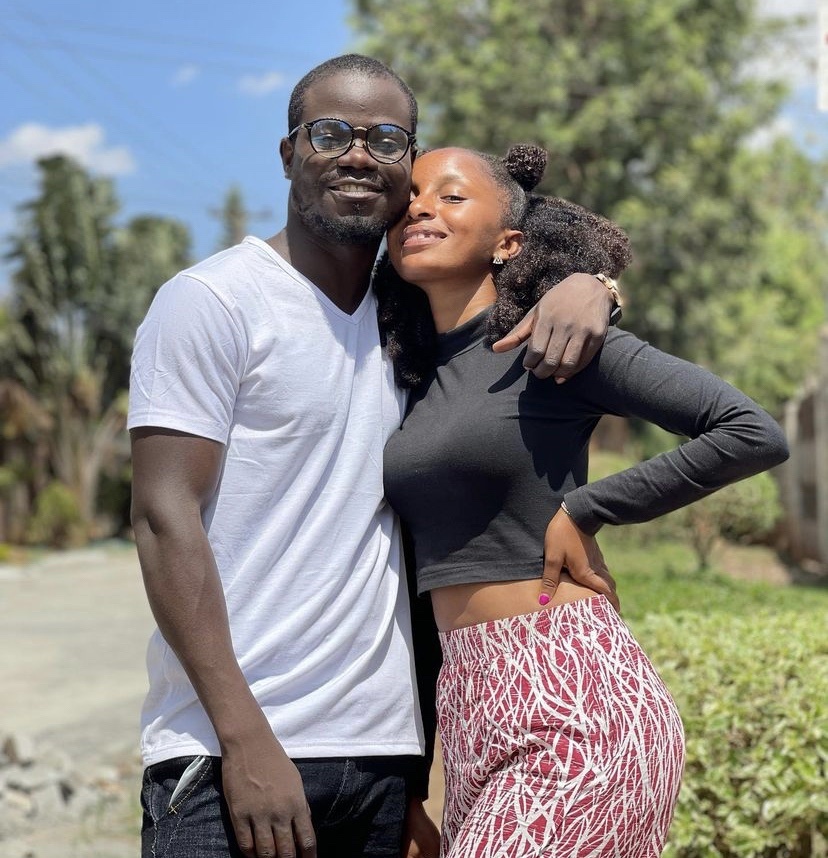 Comedian Mulamwah is married to his wife Carrol. His wife lost her 3 months old pregnancy to resentment comments and cyberbullying from supporters and bigots. 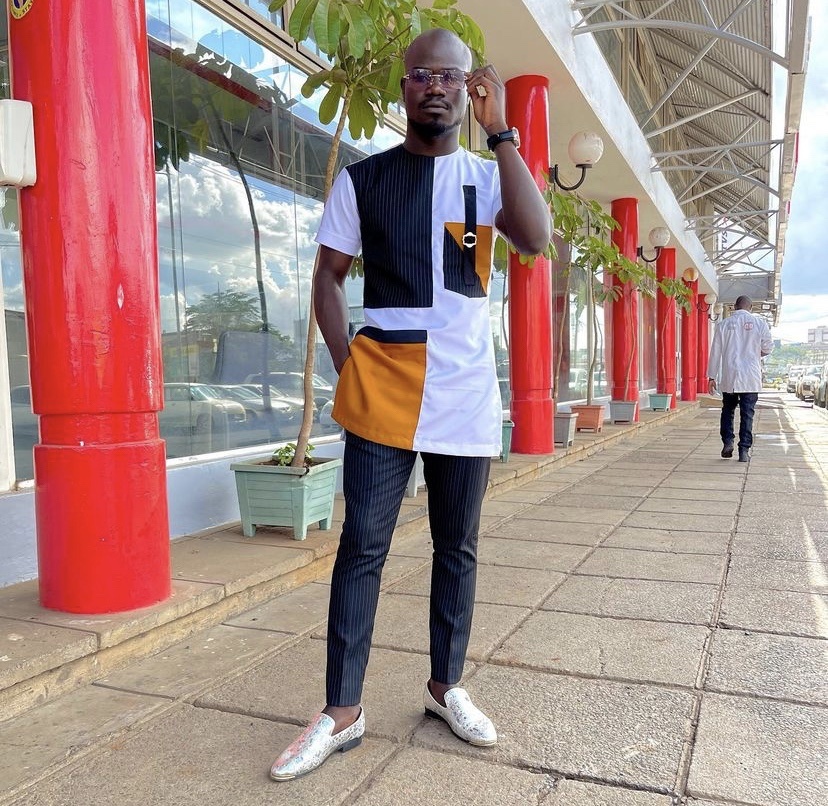 Comedian Mulamwah net worth is estimated to be $100,000