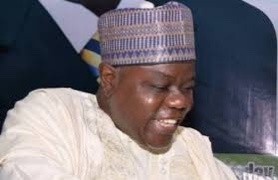 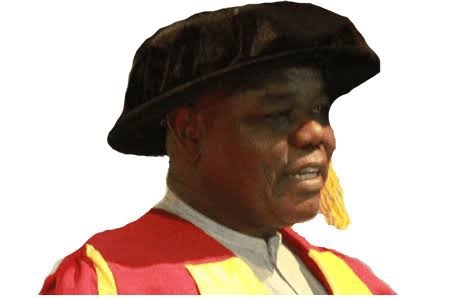 Bunu Sheriff Musa attended Government College, Maiduguri and Federal School of Science. He obtained a degree in Engineering from Ahmadu Bello University and a Masters from Southampton University. 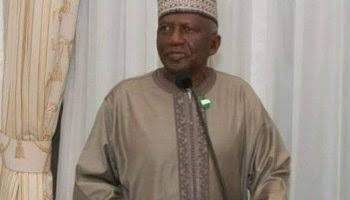 Bunu Sheriff Musa started his career as an engineer for the Inland Waterways division of the Federal Ministry of Transportation. He later transferred his services to Chad Basin Development Authority (CBDA).

After General Babangida clinged to power in a military coup, Bunu Sheriff Musa was appointed the Minister of Industries and later reshuffled to minister of Mines and Power.

He also served as the minister of Aviation, Water Resources and Labour.

In 1998, Bunu Sheriff Musa was appointed the Nigerian Ambassador Extraordinary and Plenipotentiary to France.

He was the Chairman Governing Council of the Ahmadu Bello University from 2009 to 2012.

He was the recipient of several awards, including the National Productivity Order of Merit (NPOM) in 2009, and the Order of the Federal Republic (OFR).

Bunu Sheriff Musa was married with children. He was a Muslim. 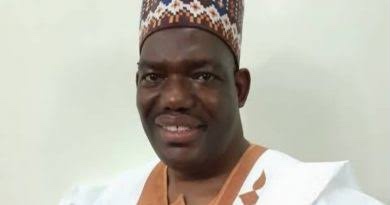